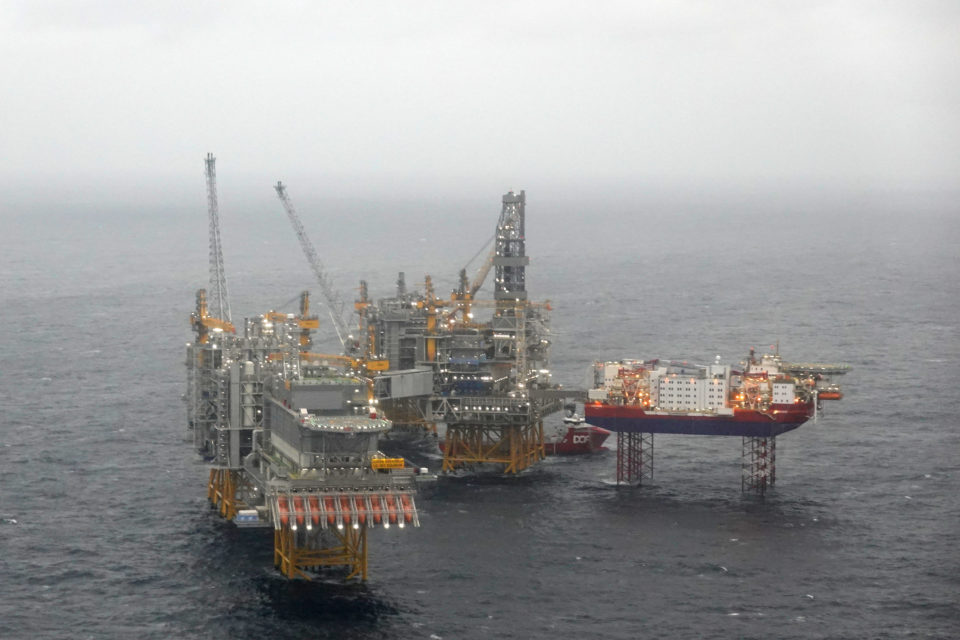 The four oil platforms at the Johan Sverdrup oil field in the North Sea, some 140 kilometers west from the Norwegian town of Stavanger, will produce 2,7 billion barrels of oil in the next 50 years /AFP

Norway’s biggest oil company and energy supplier, Equinor, the former Statoil, wants to cut CO2 emissions together with other companies in the oil and gas industry with 40% by 2030 to become CO2-neutral by 2050. Equinor claims that by doing this, in 2030, Norway’s total CO2 emissions will be reduced by 10% already.

That’s to say, however, if you only take into account the gains for the climate on the production level. Critics say burning the oil from the newly opened oil field Sverdrup when sold, will emit 21 times more CO2 emissions than the whole of Norway today. The extraction process of oil only accounts only for 10%.

A way to achieve ‘clean’ oil and gas production is by using hydroelectricity or electricity from windmills for its drilling rigs, for instance. Today they are burning oil or gas to produce the energy needed to operate the rig.

One way is to have floating windmill parks along the rigs to provide the ‘green’ electricity. Or to ‘plug’ the rig with a shore connection into the electricity grid on land. Today, almost 95% of the electricity in Norway is produced by hydropower on the countries’ numerous rivers. And recently, windmill parks shoot up like mushrooms on land too.

The switch to ‘green’ energy for oil production will demand an investment of at least 5 billion euros, between now and 2030 alone, Equinor calculated.

Critics say a real gain for climate would only be achieved if Norway would stop producing the oil and gas at all. “But even in the future, we will need oil for a long time,” Equinor’s spokesperson, Morten Eek, tells a journalist of the Dutch newspaper Trouw.

“We will burn less oil, but demand will remain for all kinds of different applications, like in the chemical industry. Norway wants to provide this. But then it’s better you can produce it in the cleanest way possible.”

Eek expects oil production in Norway to decline by 50% by 2050, but as long as it brings in money, Norway will continue to drill for oil. That was the message Norway’s Energy Minister, Sylvi Listhaug, gave a few weeks ago when he announced Norway granting tens of new drilling licenses this year.

On January 7th, Norway opened a new offshore oil field in the North Sea, called Johan Sverdrup that is estimated to provide 2,7 billion barrels of oil, worth 143 billion euros. The four rigs are already connected to the onshore grid with ‘green’ electricity.

When it reaches its peak production by 2022, the Sverdrup rigs will pump up 660.000 barrels a day, being one-third of Norway’s total oil production. Norwegian climate researcher Asbjørn Torvanger from the Cicero Institute calculated that the CO2 emissions from that oil will equal 21 times the total CO2 emissions of the country, over the oil field’s estimated lifespan until 2070. 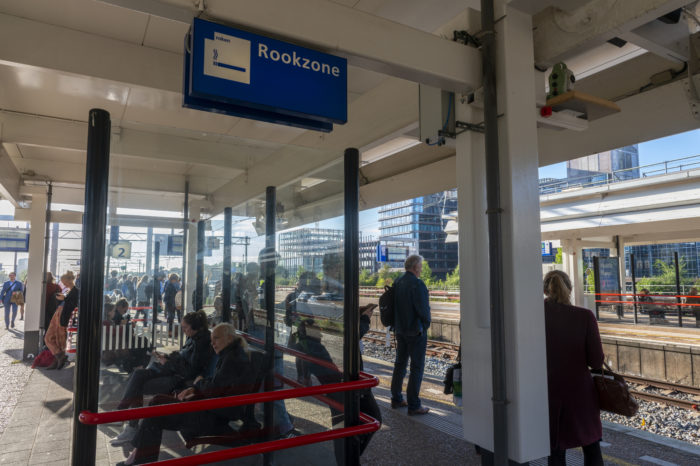 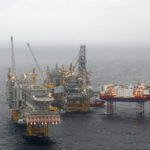