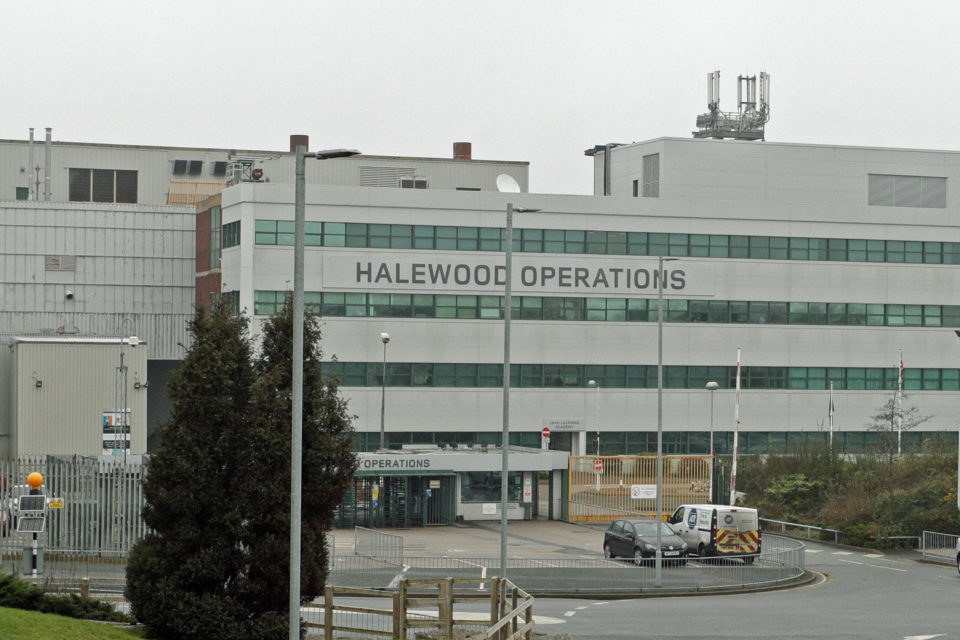 Jaguar Land Rover is one of the British manufacturers suffering also from Brexit. In its Halewood factory are produced Evoque and Discovery Sport /Pressassociation

Since Brexit was voted in 2016, the British car industry shrank 25%. Last year total car production was 1,3 million units, far away from the 2 million that were predicted only four years ago.

Of course, the crisis in the British car industry is not due to Brexit alone. The has also been the diesel decline, electrification, and a receding market in China. That’s why leaving the EU couldn’t come at a more inconvenient time than now.

The lower course of the pound makes car parts coming from all over Europe more expensive, British consumers are retarding important expenses like cars, the coming Brexit has already made manufacturers close their factories several days last year.

Maybe the worst thing is that investments in the British car industry have regressed severely. In 2019 car manufacturers invested 1,3 billion euros in Great Britain, 60% less than the average of the seven preceding years.

And most of these investments were made by Jaguar Land Rover (JLR). The Indian owned British manufacturer announced it would invest more than 1 billion euros in electric car production.

The problem is that JLR is not doing well lately. Sales fell by 14% in 2019. JLR already announced the suppression of 4.500 jobs last year; now it is adding 500 more, to disappear at JLR’s north-western UK factory.

The CEO of JLR, Ralph Speth, has also announced that he will retire from his job in September, at the end of his present term. He stays non-executive VP in the board of JLR and member of the board of Tata Sons, owner of JLR. A successor still has to be found.

The biggest problem of the British car industry is that it is enormously dependent on the EU. Every day 1.100 trucks migrate between Europe and the UK, transporting parts or entire cars in one or the other direction.

55% of British car production is sold in the EU, while 75% of the cars bought in the UK are produced in the EU. And this ‘logistic ballet’ is even more complicated when you talk parts.

At the moment, the journey UK-EU or vice versa takes one hour so that factories can work just-in-time. If this never-ending flux is stopped by customer bureaucracy, it will be a disaster. British factories would never be competitive anymore.

London and Brussels now have 11 months to make a deal on free trade. If they fail, the EU will ask 10% of import duties for British cars. This would cost the British car industry almost 5 billion euros every year, calculated the British Society of Motor Manufacturers and Traders (SMMT).

“For an industry that isn’t so profitable, it would be tough to survive,” says Ian Henry, a consultant at AutoAnalysis. SMMT wants the British government to sign a free trade agreement as soon as possible with the EU.

There is one important technical hurdle to take. The definition of origin. A car is considered to be ‘British’ when 55% of its parts are produced in the UK. “At the moment, there is no British vehicle that can reach this barrier,” says Ian Henry.

There is only one solution to this problem: the parts produced in the 27 countries of the EU are also considered being British. It’s beneficial for both sides, and it’s no rocket science, but it’s technical and complicated, and it has to be concluded before the end of the year. 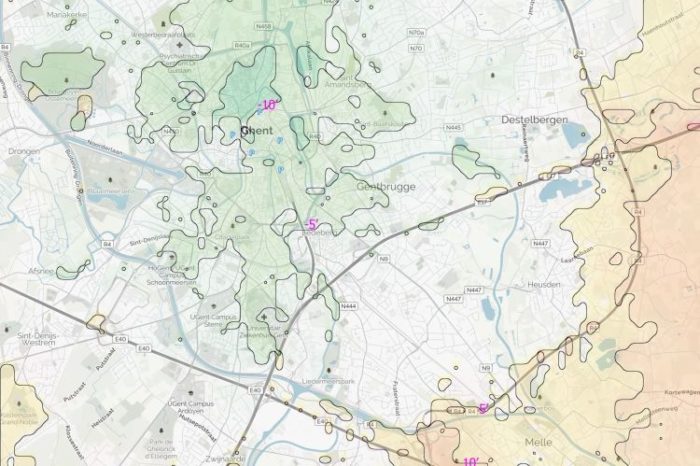 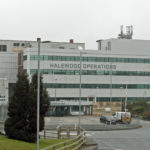