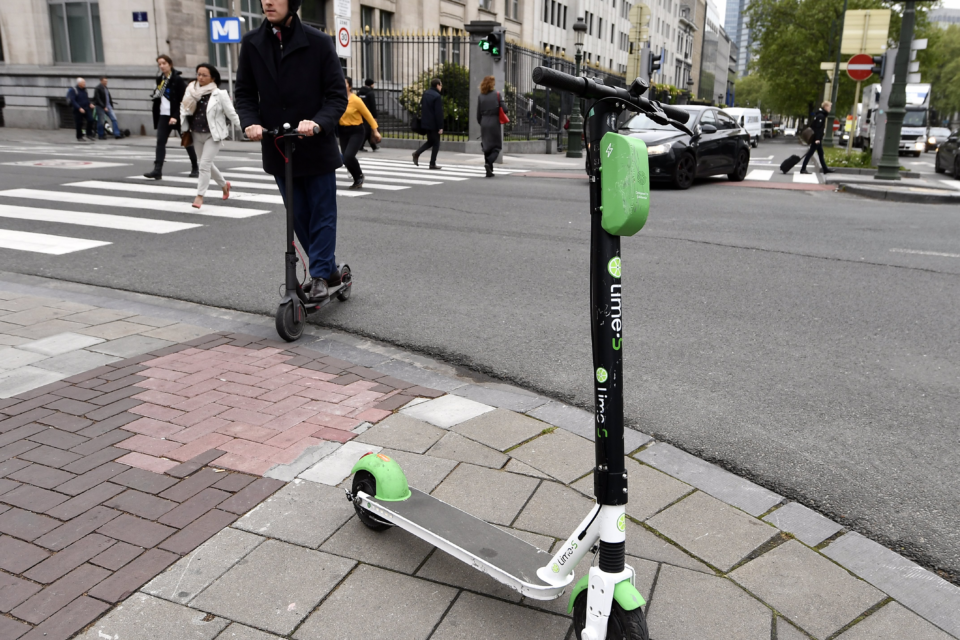 The Brussels-Capital Region is going to deploy inspectors to control the parking of shared e-steps, scooters, and bicycles /Belga

A team of administrative staff has just been set up in Brussels to check whether the rules on free-floating devices such as e-steps, scooters, and bicycles are being properly complied with. With this measure, Brussels wants to reduce the nuisance caused by these means of transport on footpaths.

This team is neither the result of new recruitment nor of the creation of a new specific unit within Brussels Mobility. It is simply a question of granting additional prerogatives to the 12 staff members who were until now part of the Taxi Directorate (now the Passenger Transport Directorate), and who concentrated solely on this particular sector.

Done with the anarchy

From now on, these administrative agents will also have the possibility to write out fines in relation to the current licensing regime, as well as any faults relating to the poor parking of certain vehicles. At the end of August, the Brussels Region had indeed published a list of ‘forbidden zones’ in terms of parking, drawn up by the previous Minister of Mobility, Pascal Smet (One.Brussels).

This measure puts an end to a total lack of control over these alternative forms of mobility. “Until now, there has been an informal police check,” says the office of the new Minister for Mobility, Elke Van den Brandt (Groen). If an e-step, for example, is left behind in a prohibited zone, the operator has 24 hours to remove it. If the company does not do so, it risks an administrative fine.

Several European cities have recently tightened the screw on companies specializing in free-floating. In Brussels, it is rather the soft method that is advocated to tackle the bad habits of users. “We currently have a very positive dialogue with the operators present in Brussels. They want to be more demanding with their users, particularly on the issue of parking, and to be proactive on road safety education,” says the ecologist Minister.

From the beginning of March, certain drop off zones near strategic locations (such as railway stations) will be systematically marked. This is in line with initiatives already taken by certain municipalities on their territory. In parallel, other ideas are being discussed. “For example, the applications could give rewards or a bonus to people who park well in the designated zones,” the Minister’s office says. 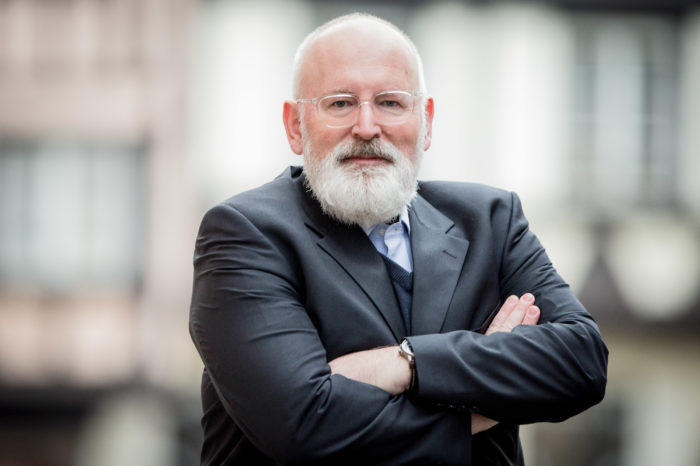 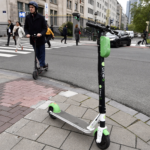