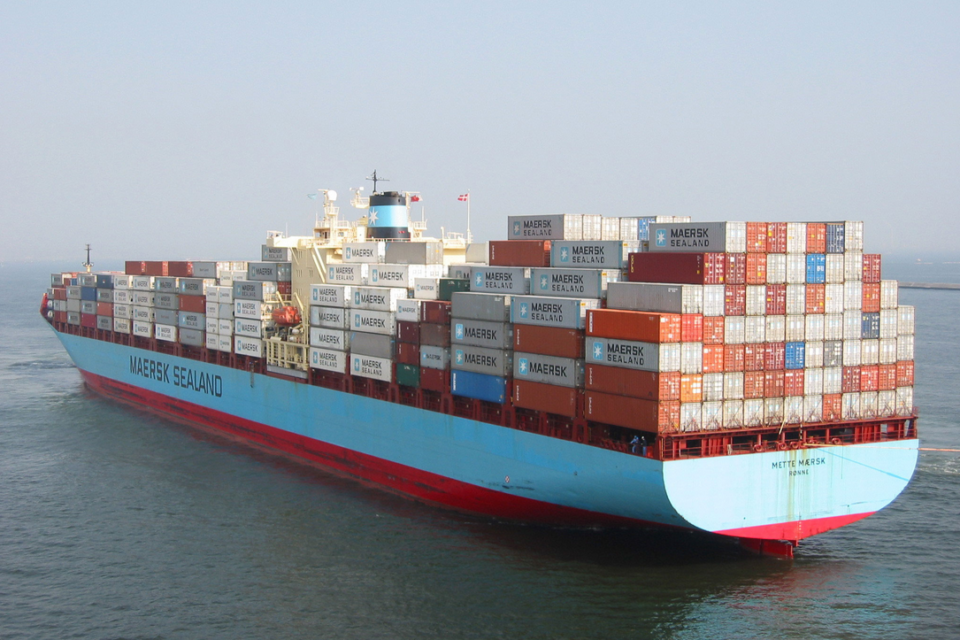 The Mette Maersk, one of the world’s biggest container ships used a mixture of fuel and used frying fat from restaurants on its voyage to China and back to Rotterdam. What if such a ship could sail on iron powder with no emissions at all? /Moller-Maersk

Running an engine on iron power, turning it into rust by burning it and extracting a load of energy out of it this way to move a vessel with 15.000 containers; it is theoretically possible. And the good thing is: there are no CO2 emissions, and the rust can be captured and turned into iron powder again.

The Team SOLID at the Dutch Technical University Eindhoven, working on the technology for some years now, outgrew the lab stadium showing the powder can burn. It has built a test installation that could power a small residential area.

But one could also scale up to convert a coal powerplant into an iron powder power plant or to be used in maritime engines to propel large ships. They’re working on it, as they firmly believe it will be an alternative fuel of the future.

Iron (Fe) is the most common metal on earth. As we know it in its solid form, few can imagine you could use it as a fuel. But you can. The Chinese already knew how to use it for fireworks centuries ago, and the space industry is experimenting with ‘metal fuels’ to propel rockets.

When ground to a fine powder and ignited with a flame, the iron powder will burn and release massive energy in the process. A process that is, in principle, the same as rusting, when de metal binds with oxygen. But this happens in seconds instead of years. There is no carbon involved, no CO2 emissions. What remains is rust powder (FeO2).

By extracting the oxygen back out of the rust, using ‘green’ hydrogen, for instance, you’ll end up with iron powder again. And you can start the whole process all over again. The circle is closed. Why didn’t we think of this earlier?

Too much cheap oil

Until now, with an abundance of cheap oil as a fuel, nobody thought it could be an alternative ‘green’ energy source. Climate change initiated a mind-shift. Being more than ten times heavier than gasoline, the iron powder might not be the right solution to burn in a car. But according to the researchers in Eindhoven, it might be for the maritime sector.

Maarten Steinbuch, colleague-professor at TU Eindhoven and robotic expert picks up the idea in his column in the Dutch newspaper Financieele Dagblad and starts calculating.

That onboard oil weighs around eight million kilograms. If you would have several batteries totaling that same weight, they could provide two million kWh of energy. Enough for only two days of sailing. That would be insufficient.

If you take five times that much iron powder onboard (40 million kilograms), you will have enough to sail for 40 days. But with no more sulfur, soot, and particles, and no CO2 emissions at all. And a ‘tank’ full of rust that can be turned back into iron powder at your destination. It is an interesting line of thinking, Steinbuch concludes in his column. 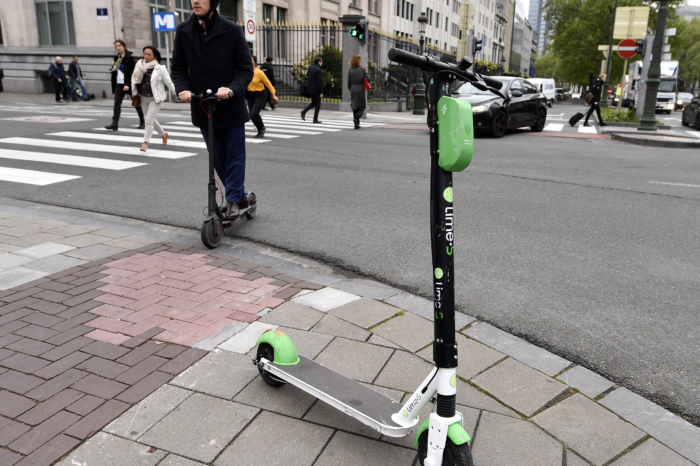 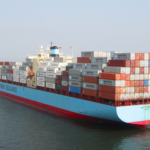