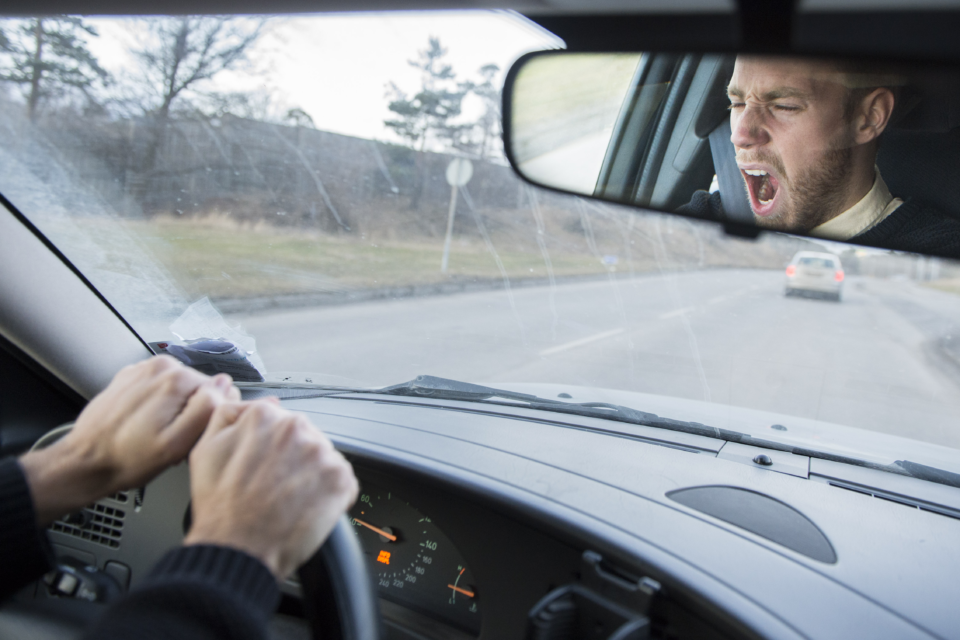 Most drivers underestimate the moment when they are sleepy. Research indicates that drowsiness occurs much sooner than most drivers think /TT

For one in three drivers who are on the road after 22 hours, the ‘biological night’ has already started, resulting in a higher risk of accidents. From 3 February to 1 March, the Flemish Foundation for Transport Studies (VSV), therefore, runs a roadside campaign with the message “Late ride? Only coffee + powernap will keep you awake”.

One third more chance of an accident

Measurements carried out by the VSV in December last year show that one in three car drivers drive in their ‘biological night’ when driving late. As a result, they are less alert and run up to 30% more risk of being involved in an accident. Drinking coffee and taking a 15-minute nap is the only solution to boost alertness during late journeys and keep the risk at bay.

Even those who drive home after a late party without a drop of alcohol in their blood are more at risk of a traffic accident than during the day. The same applies to those who commute home late or travel at night to avoid traffic jams. The culprit: melatonin, the ‘hormone of darkness’.

“Everyone has a genetically determined sleep-wake rhythm,” says Johan Verbraecken, professor and coordinator of the sleep center at the Antwerp University Hospital in the newspaper De Standaard. “Melatonin tells our bodies what time it is. As night approaches, the level of melatonin increases. As soon as it reaches a certain level, our body enters sleep mode, and many processes in our brain and body slow down.”

From that moment on, the body enters the ‘biological night’ and loses alertness. “Even then, driving a car is dangerous and increases the risk of accidents,” says Verbraecken.

For the first time in Flanders, measurements have been carried out on the proportion of drivers still on the road while their ‘biological night’ has started. This was done by means of saliva tests, taken by the police. One in three drivers who were still on the road between 10 p.m. and 2.30 a.m. showed the melatonin level in their saliva that their bodies were already in ‘sleep mode’ – with serious consequences for their alertness.

After midnight, that proportion increased to half of all drivers. “Sleepiness behind the wheel is an underestimated danger,” says Flemish Mobility Minister, Lydia Peeters (Open VLD).

379 drivers were checked, at eight locations in Flanders. This is not a representative sample, “but it does give an indication of the extent of the problem,” says Werner De Dobbeleer of VSV.  The researchers also used a questionnaire to assess the extent to which the subjects felt sleepy. One in ten indicated that they were no longer alert while driving, which means that a large group who were already in the ‘biological night’ was not aware of this. 13% of drivers said they had been awake for more than 17 hours.

According to a study by, among others, the European Commission, the Dutch Scientific Institute for Road Safety Research (SWOV), and the French Institute for Sleep and Alertness, up to a quarter of all traffic accidents on European roads are due to fatigue.

Experts agree that there is only one way to bring your alertness back up, and that is a short nap combined with a cup of coffee. All other solutions – while driving, opening a window, turning up the music, stopping to stretch your legs – have no effect and even increase the risk of double the amount of sleep afterward. 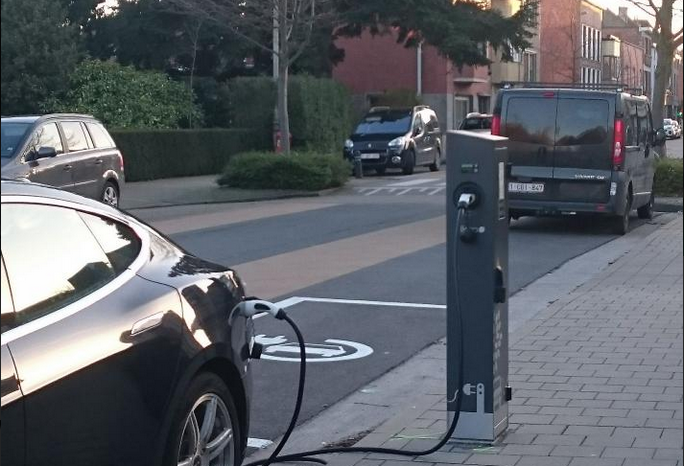 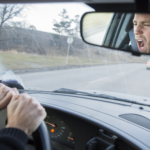