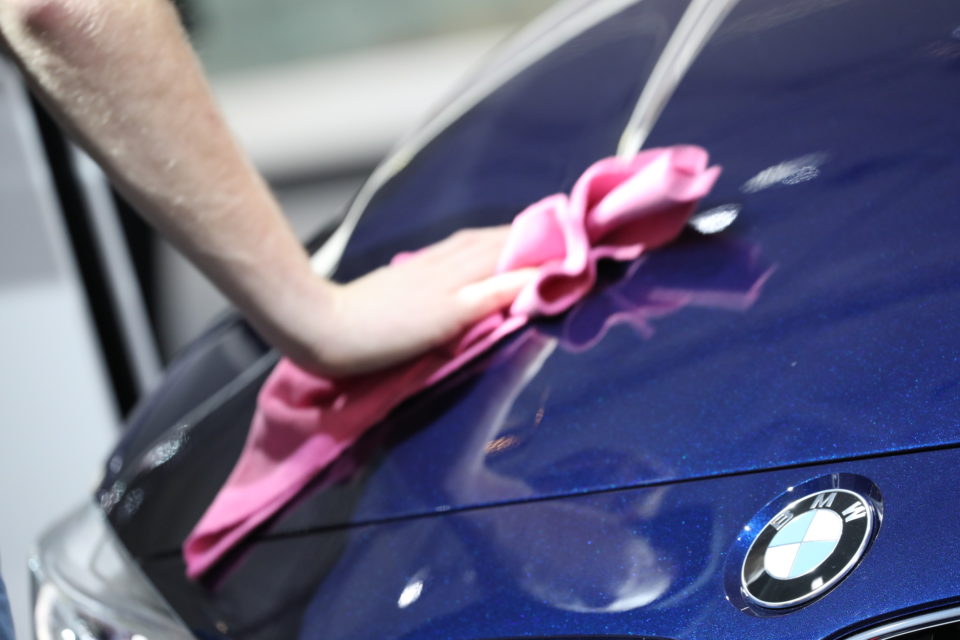 In January 2020, BMW led the Belgian car market. There is no other European car market where premium manufacturers are doing so well /Belga

According to figures from Febiac (Belgian car federation), BMW takes the lead of all brands in January 2020. There are also interesting shifts to be seen between the different drive modes.

In Belgium, one new car out of three sold is from a premium brand, according to Febiac. This is due to the significant number of premium company cars and the aggressive fleet policy from premium brands.

Belgium traditionally sees the three major premium brands with Audi (6th place), BMW, and Mercedes (4th place), appear within the top 10 of best-selling cars over a year, which is unique in Europe.

This is due to the tax-friendly company car policy of the Belgian government. Although this is often criticized by environmentalists, among others, it also ensures that Belgium has one of the youngest, cleanest, and safest car fleets on a European scale, as most cars are replaced every four years.

Hybrids on the rise

According to Febiac, January was also characterized by a sharp shift from traditional gasoline engines to hybrid cars. The share of gasoline fell to 56%, compared to 61,6% for 2019.

The drop in sales of EVs is due to the government bonuses that disappeared at the end of 2019. Despite this, EVs and PHEVs (plug-in hybrid vehicles) share the same charging issues because of the lack of sufficient public charging infrastructure.

PHEVs become more popular, thanks to their low CO2 emissions and their high tax-deductibility. However, nothing stops the user from driving such models (largely) on fossil fuel.

In this sense, the government can only hope that their users will be encouraged to charge their vehicles sufficiently frequently in a way they not only exploit their economic but also their ecological advantage. One way to boost a mind-shift could be to only give a tax benefit for ‘electric’ kilometers driven, not for tank cards for fossil fuels as it is today. 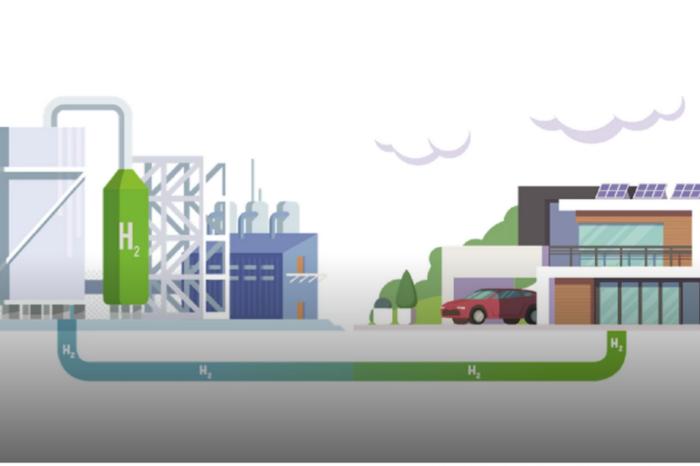 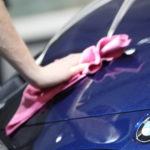