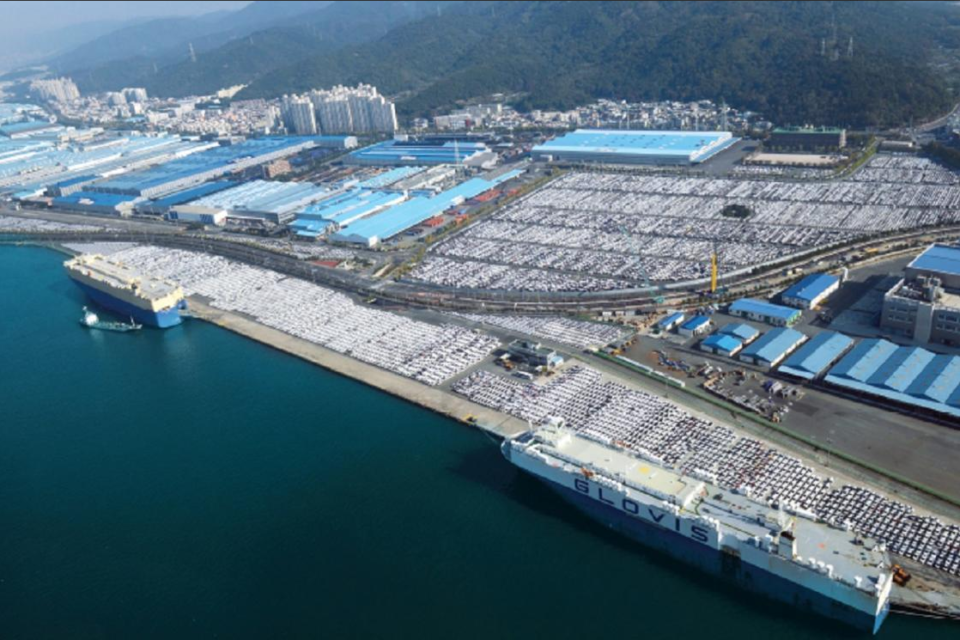 Five of the seven production plants Hyundai Motors owns in South Korea are located in Ulsan. By the end of the week, this vast operation will come to a standstill /Hyundai

South Korean carmaker, Hyundai, and its sister company, Kia, announced on Tuesday they will temporarily stop all production in its Korean factories due to supply issues with parts made in China, affected by the coronavirus crisis over there. Hyundai has 20 factories worldwide, seven of them in Korea itself are affected.

Not all factories will close down at the same time, as they depend on the on-time delivery of parts, but all of them will come to a standstill by the end of the week, Hyundai stated in a press release. A Hyundai spokesman told the Yonhap press agency the company expects to be able to start up production again, somewhere next week.

40% of the total production

Not only the models for the home market are assembled in Korea, but also the ones for the American and European markets. Total production in Korea is 1,8 million cars per year or 35.000 per week. That’s roughly 40% of Hyundai’s total production. The dependence on Chinese-made components – mostly essential wiring harnasses for several models – forces the carmaker to halt production.

The production of the large SUV Palisade – not offered on the EU market – was the first to be affected last week. The independent Genesis brand was already a victim too. By Friday, all five factories in Ulsan will come to a standstill. The Kona production in Ulsan will probably stop on Wednesday.

Kia has eight local plants, but the company didn’t give details on how much production will be affected. In China itself, the government forced Ford, Honda, PSA, and Tesla to close their factories in an attempt to stop the epidemic to expand.

The forced production stop comes at an ill-timed moment, as Hyundai just announced it will employ full sail in producing electric vehicles for the European market that is expected to take off in 2020 under pressure of the EU’s strict CO2 emission rules.

Just a few days ago, Hyundai said it would start producing the Kona Electric in March in its ultra-modern factory in the Czech Republic to speed up deliveries in the EU. By adding this production capacity, Hyundai wants to deliver more than 80.000 zero-emission cars, and become the EU’s biggest supplier of EVs. 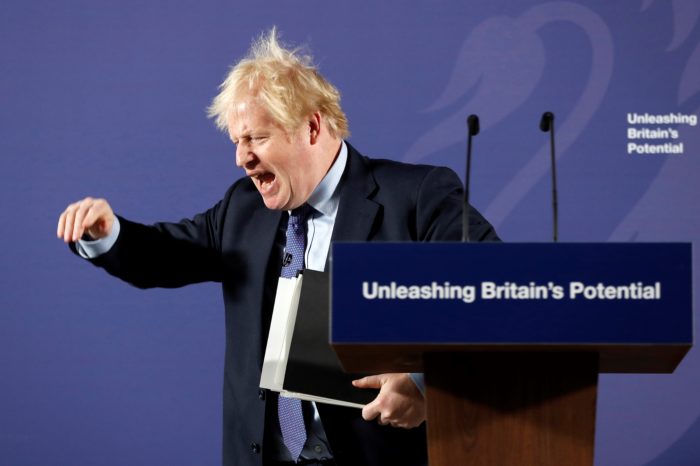 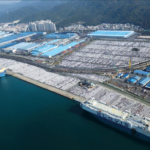