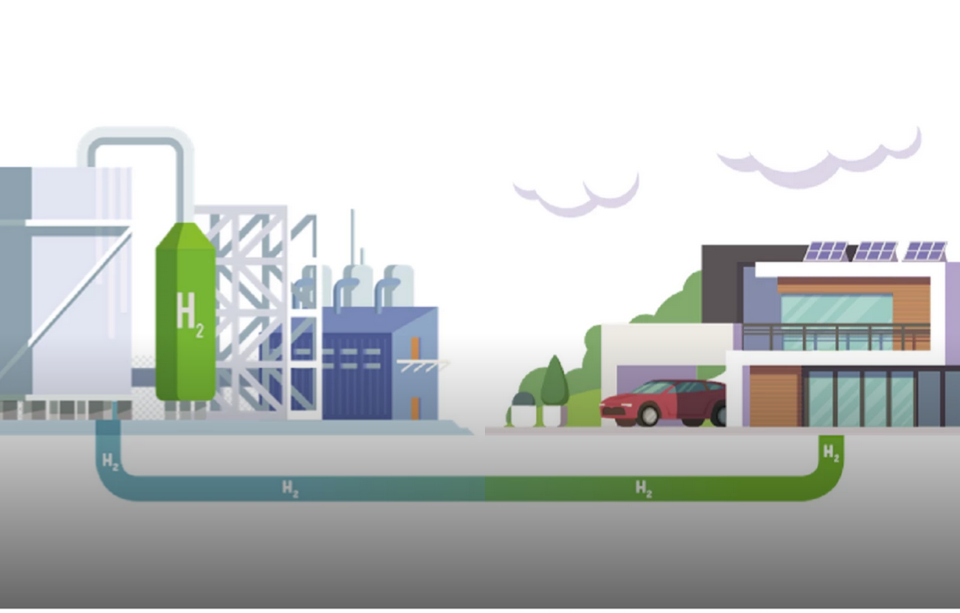 The first sixteen homes heated with hydrogen will be developed by concept developer LiveFree, engineer office Arcadis, and the authorities of Hoogeveen /Arcadis

The municipality of Hoogeveen is going to build the first hydrogen-powered housing project in The Netherlands, called Van der Veen home zone. The project will consist of about a hundred houses, and the construction works will start by the end of 2020 to be ready by 2023.

The installation of technical hydrogen systems is meant to be an exercise to transform existing living areas, heating their homes on natural gas, into hydrogen-heated homes.

“The next decades, about six million existing houses in The Netherlands need to switch to sustainable energy,” says Kees Boer, the project leader of the Van der Veen project. “Hoogeveen will become a carbon-free and gas-free municipality by 2040.”

Part of the experiment is that the building area will be equipped with a traditional natural gas network, not to transport ‘fossil’ gas, but hydrogen. “This way, we can show it is technically feasible. Moreover, it will contribute to the social acceptation of hydrogen. People will see for themselves that hydrogen is safe and comfortable.”

The new living area also wants to experiment with two different hydrogen systems. The first sixteen houses to be built will get their energy from the solar panels on the rooftops.

The more than 80 other houses will receive their green hydrogen from Gasunie, from the one-year-old hydrogen installation in Veendam, to be more specific. Water will also be separated into hydrogen and oxygen through solar energy. Part of it will be stored in tanks; in the future, it will be stored in the salt caverns of Zuidwending.

Ad van Wijk, hydrogen expert and professor Future Energy Systems at the Technical University Delft, thinks it’s a good project, especially for existing houses. According to van Wijk, the installation of hydrogen systems in newly built projects is not cost-efficient.

The first sixteen homes will be developed by concept developer LiveFree, engineer office Arcadis, and the authorities of Hoogeveen. “Prices vary between 300.000 and 400.000 euros, the additional investment for the energy infrastructure (45.000 euros) included,” says Tom Krouwels, co-director of LiveFre. 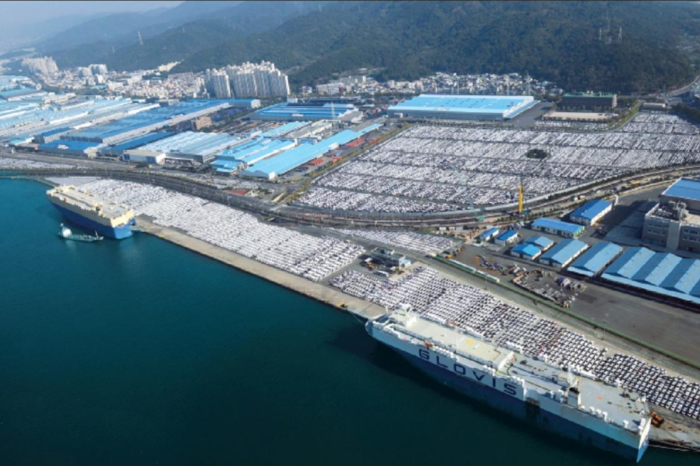 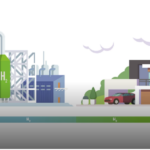