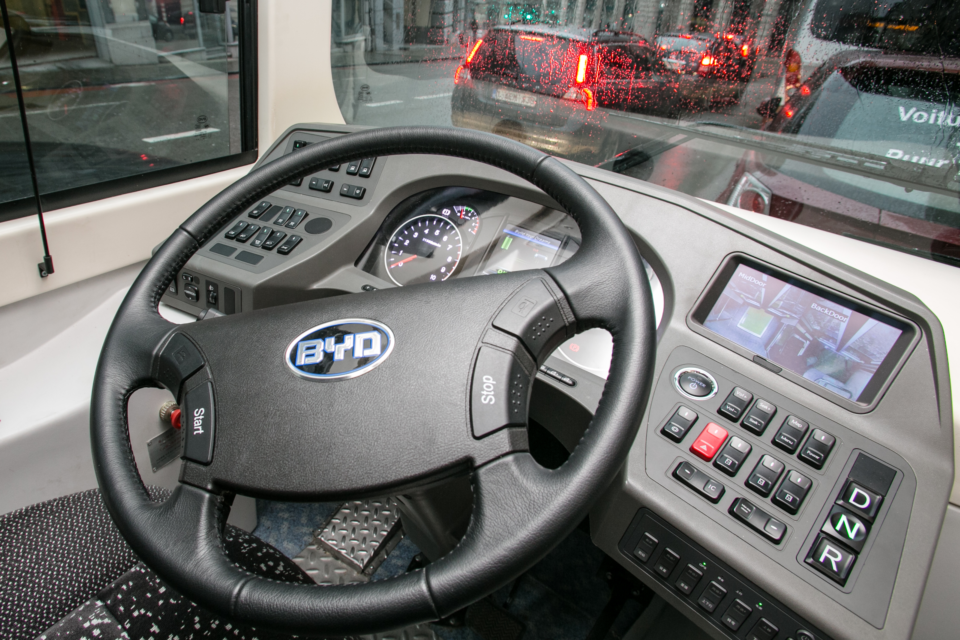 The Brussels public transport company, MIVB/STIB, has a total of 922 vacancies, of which almost 700 are for drivers. In anticipation of the extension of its network and the introduction of new vehicles, MIVB/STIN is seeking for 525 bus drivers, 126 tram drivers, and 41 metro operators.

About half (463) are replacements while the rest (459) are new positions. Other job opportunities also include technical construction trades, including electromechanical, electrical,  and construction personnel. Administrative and supervisory positions are also offered.

This massive recruitment plan is the result of the Brussels company’s development policy: MIVB/STIB plans to create more tram lines and at least one metro line in the coming years. For example, tramway line 9, inaugurated in September 2018, will be extended to Heysel, as well as line 8. The final destination of the latter is not yet known. The introduction of new vehicles is also part of its plans.

Last year, 965 people had already joined the ranks of the public transport operator. As of December 31st, the total number of employees was 9.420, up 4,2% in the previous year (including 345 female drivers or 8,41% of staff). The increase should be relatively easy to sustain if applications remain constant, as MIVB/STIB received more than 3.500 applications per month in 2019.

Without taking into account family circumstances, the gross salary of a tram or bus driver is 2.248,81 euros during schooling. Once he or she has completed the training, he or she will receive a monthly salary of 2.449,99 euros. “This, of course, does not take into account the family situation,” says Cindy Arents, spokesperson for MIVB/STIB in the newspaper La Dernière Heure. “The status of the parent or if you are a single man or woman can be a factor.”

For metro drivers, the situation is somewhat different. Since schooling is longer (between six months and two years, compared with 30 to 40 days for bus and tram drivers), drivers actually start their careers with more seniority. He or she will, therefore, start with a higher salary once he or she is actually driving, but this salary corresponds to the same pay scale as bus or tram drivers.

Ticket control staff receives a gross salary of 2.344, 15 euros. “In addition to the salary, there are possible bonuses: for driving, there are bonuses for night-time working, cut services, Saturday service, and service on Sundays or public holidays,” says Cindy Arents. And for each employee, the salary evolves each year, in addition to the indexation, according to the seniority of the agent.

Finally, in addition to their monthly salary, MIVB/STIB staff enjoy a number of benefits, such as 35 days paid leave (if full-time), a 13th month, group insurance, hospitalization, and coverage in the event of incapacity or disability. Employees also benefit from free MIBC/STIB, Tec and De Lijn subscriptions, meal vouchers, and eco-cheques, and help with holiday expenses (camps and traineeships) for children. 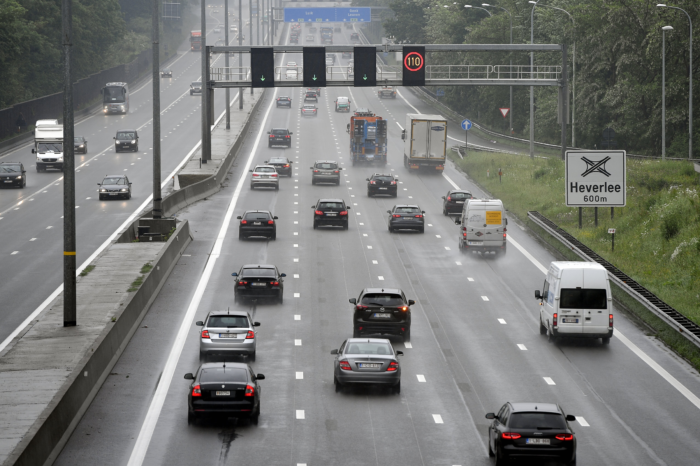 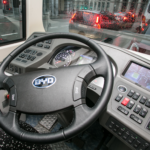