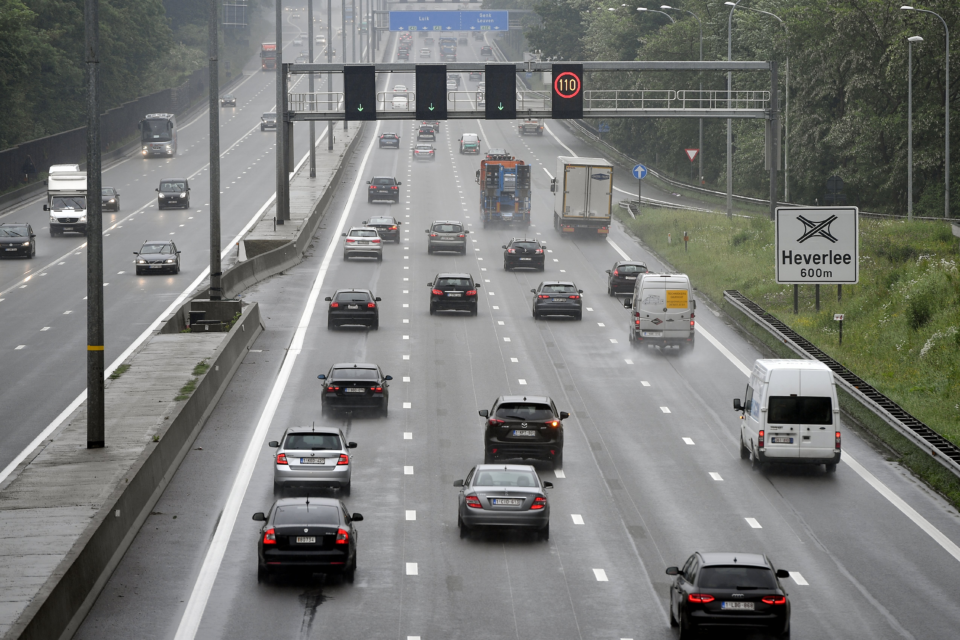 The idea of a road tax around major cities, like Brussels and Antwerp, where most traffic jams occur, keeps on surfacing although Flanders’ government is opposed /Belga

In its annual report on Belgium, the Organization for Economic Co-operation and Development (OECD) sees room for a CO2 tax and road-pricing. In this context, OECD senior executive, Angel Gurria, points to international tendencies whereby countries reduce corporation tax and tax on labor because that is good for stimulating economic growth, but, on the other hand, compensate this by increasing VAT revenues and green taxes. The many traffic jams also weigh on productivity, warns the international institution.

Belgium is considered by the OECD to be a good place to live, with relatively high prosperity, low-income inequality, good education, low unemployment, and higher than average life expectancy. But Belgium needs to reform further, warns the OECD because the high level of public debt makes the country particularly vulnerable to economic risks, such as the Brexit.

Getting rid of the company car

This measure also fits in with increasing productivity. Belgium still scores very high in terms of productivity (per hour worked it is 35% higher than the OECD average), but productivity growth has fallen sharply since the end of the 1990s. According to Gurria, many traffic jams have a negative impact. The OECD, therefore, repeats its plea to abolish the company car.

Belgium’s public debt already exceeds 100% of GDP, and the OECD warns against further slippage if no additional measures are taken. For example, the cost of aging will rise to 15% of gross domestic product by 2070. This is 4% above the EU average.

Brussels wants to introduce a smart mileage tax and hopes to cooperate with the other regions to organize a national mileage charge. But both the Flemish and Walloon governments, let alone the temporary federal government, are currently turning a deaf ear to this proposal. 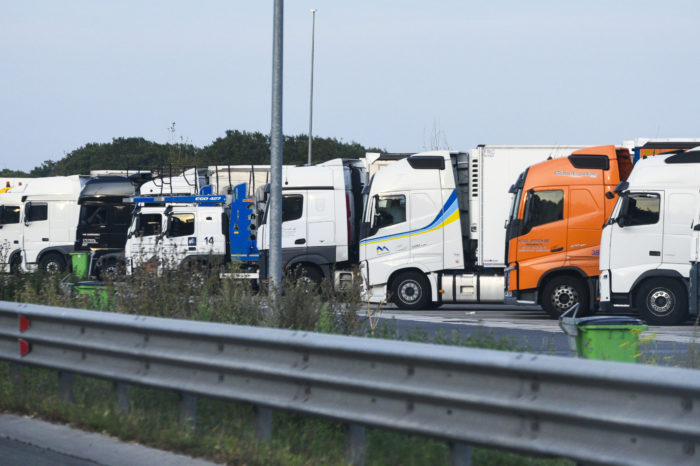 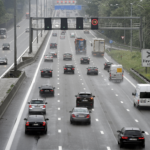