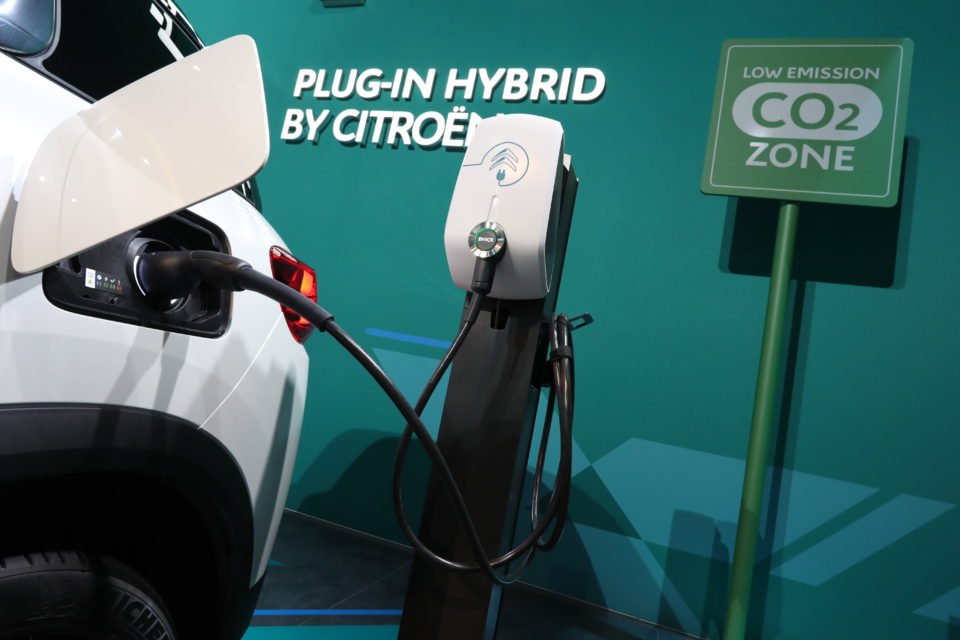 Prices of plug-in hybrids (PHEV) are likely to drop, as Swiss UBS bank predicts a price war and consumers are eager to follow /Belga

According to a study by Swiss business bank UBS, a price war on plug-in hybrids (PHEV) is a serious risk in 2020, as car manufacturers will struggle to comply by the end of 2020 with the EU’s stricter CO2 emission rules. The bank’s analyst warns that carmakers “will likely need to push PHEVs to their customers aggressively.”

Carmakers in Europe face an accumulated loss of profit of 8,4 billion euros over the next two years, the British newspaper The Guardian that could lay hands on the report writes. And that’s one billion more than previously reckoned in.

Average CO2 emissions measured over the whole fleet of new cars sold must be under the 95 grams per kilometer level in 2021, or the carmakers face huge fines. But the opposite is happening, says UBS analyst Patrick Hummel.

Delays in electric cars coming to the market, new WLTP measuring, diesel falling into disgrace in favor of gasoline, and the appetite of consumers for heavier and more consuming SUVs push average CO2 emissions up for the second year in a row.

In Belgium, for instance, new cars emit an average of 121,2 grams of CO2 per kilometer. This brings us back up to the level of 2014. In recent years, Belgian car buyers like in most EU countries, have massively switched from diesel to gasoline cars after cities starting banning them. Gasoline cars emit less nitrogen oxide (NOx), but more CO2.

The share of diesel cars fell from more than half in 2016 to 31% last year. The share of gasoline rose to 62% in the same period. With an average emission last year of 127,7 grams per kilometer, gasoline is the most CO2-unfriendly choice.

In October last year, the International Energy Agency (IEA) stated that SUVs are the second most important source of air pollution in the world after the energy sector, but before heavy industry (like cement or steel), heavy trucks or aviation.

To counter this and meet the 95 g/km standard, carmakers have to push electric cars, that are counted double in the EU calculations, as fast as possible. But for most of them, it’s too little too late as supplies are limited, and a shortage in batteries is threatening.

Even the world’s biggest car manufacturer in volume, Volkswagen, setting up a massive ‘electric assault’ after the disaster of dieselgate, is aiming at 2023 to reach a million electric cars per year.

Hybrids get ‘super credits’ too

Luckily the plug-in hybrid counts as favorable as a battery-electric car (BEV) for Europe. All hybrids that emit less than 50 grams of CO per kilometer under test conditions qualify for ‘super credits’ for the next two years. That’s the strategy for BMW, for instance, although it was a pioneer in full electric too.

So UBS analyst Patrick Hummel predicts PHEVs will be pushed aggressively and a price war is likely, especially toward the deadline nearing at the end of the year. Plug-in hybrids are easier to produce, as they are based on existing models and can be assembled on the same production lines.

And the consumer is likely to follow. According to the Global Automotive Consumer Study 2020, done by Deloitte, 29% of the Belgian consumers are ready to buy a hybrid car, and only 9% want a fully electric vehicle.

Range anxiety – the fear of getting not far enough in an electric car – and the large choice in plug-in hybrid SUVs is an obvious motivation for this. Volvo, for instance, that announced to produce plug-in hybrids and electric cars only, is harvesting the fruit of this already.

Not good for the climate

But as such, a plug-in hybrid isn’t the best thing for the climate. The idea is that with their relatively small battery, they can drive 40 to 50 km pure electric before the combustion engine has to kick in. But a lot of drivers do not bother to charge their PHEV and drive on fuel all the time.

For many experts, rechargeable hybrids combine the worst, namely the disadvantages of combustion engines (air pollution) and high weight and costs due to the two engines.

Real-life tests show that the measured consumption is often up to two to three times higher than the norm on paper. Few users are aware that the electrical consumption (kWh per 100 km) is significantly higher too than that of a 100% electric car, because of the extra weight.

“The plug-in is expensive and not good,” Ferdinand Dudenhöffer, director of the German Center of Automotive Research (CAR) stated last year. According to him, “not only do they cost 10.000 euros more than a comparable gasoline or diesel car, but there is also the risk that the technology will quickly be outdated, which might reduce the resale value,” he added.

Julia Poliscanova, director at the Brussels-based think tank, Transport & Environment (T&E), is on the same wavelength. “Plug-in hybrids are a short-term compliance strategy for vehicle manufacturers,” she told The Guardian. “They are unavoidably costly because you are locked into two engines and a motor. They should not be part of the future.”

And as French PSA Group CEO, Carlos Tavares, said lately, “I prefer to give money to customers instead of paying EU fines”, the latter will definitively be the same for the other car manufacturers. On the other hand, everybody needs to sell as much as possible to be able to finance the energy transitions in the years to come.

So the thesis of a possible price war on plug-in hybrids is likely. Lowering the threshold for the consumer that sees the high price of plug-in hybrids as its principal disadvantage for his dream-SUV, will be the accelerator. 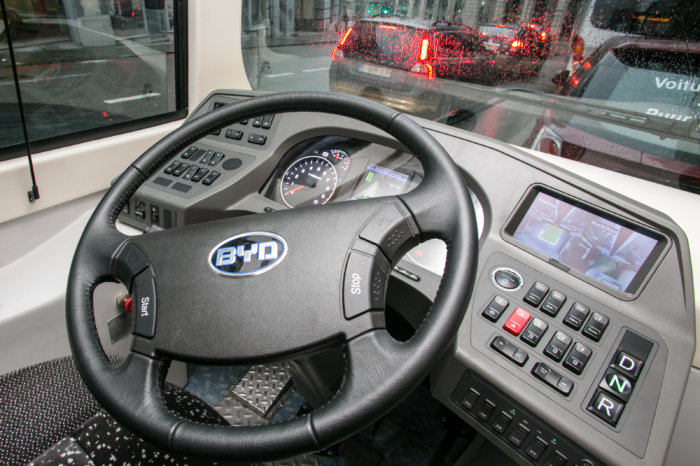 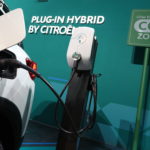