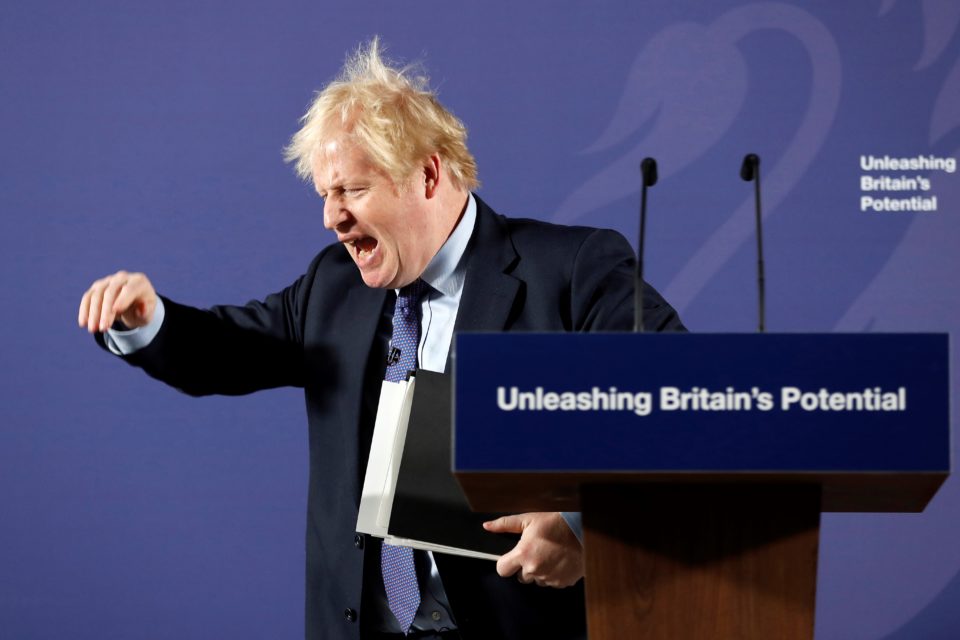 Britain’s Prime Minister Boris Johnson pictured here at the Old Royal Naval College in Greenwich, said on a press conference on Tuesday the UK will ‘after consultation’ ban cars with a combustion engine from 2035 on /AFP

Britain is going to ban – ‘subject to consultation’ – the sale of new gasoline and diesel cars, even hybrids by 2035. That’s five years earlier than initially planned and it can be even sooner, if feasible.

Prime Minister Boris Johnson said the UK has a responsibility to compensate for the historic CO2 emissions of the industrial revolution the country led the last century. He did these statements at a press conference at the Science Museum in London, where he launched the COP26 event, which is to be held in November in Glasgow.

According to the Reuters press agency the Prime Minister “was seeking to use the announcement to elevate the United Kingdom’s environmental credentials” after he sacked the head of a Glasgow U.N. Climate Change Conference, Clare O’Neill, last week. That brought him in the middle of a media storm.

“We have to deal with our CO2 emissions,” Johnson said. “As a country and as a society, as a planet, as a species, we must now act.” O’Neill just declared a few days earlier at the BBC – after her dismissal – that Johnson ‘doesn’t understand the urgency of climate warming and that he is untrustworthy as a person‘.

Britain has pledged itself to become CO2 neutral by 2050. Meanwhile, several countries and a number of cities in the world have decided to ban cars with an internal combustion engine (ICE) in a not so far future.

Paris, Madrid, Mexico City, and Athens are to ban diesel cars by 2025. Brussels, for instance, wants to get rid of diesel cars by 2030 and gasoline cars by 2035. France itself wants a country-wide ban on ICE cars on fossil fuels by 2040.

In the UK, Europe’s second-biggest car market with 20% of global sales, 90% of all cars sold are ICE cars, diesel, and gasoline. Best selling car manufacturers in Britain are Ford, Volkswagen, and Vauxhall (PSA). Tesla, Mitsubishi, and BMW are leading in electric car sales.

Last year the British government said it will put an extra 2,5 billion pounds (2,9 billion euros) on the table to add more than 1.000 new charging stations for electric vehicles in residential areas.

Johnson also stated that the UK will speed up the phase-out of its coal-fired power stations by one year to 2024. Coal is used for 3% of Britain’s electricity production today, compared to 70% three decades ago. 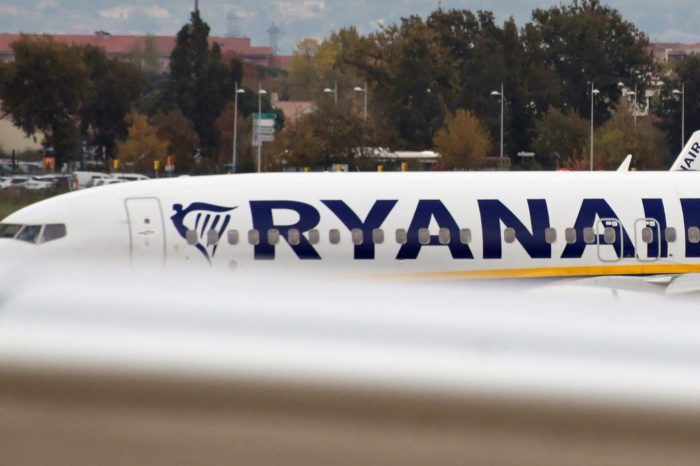 Ryanair sentenced by ASA for greenwashing 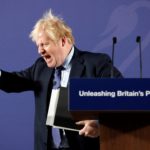