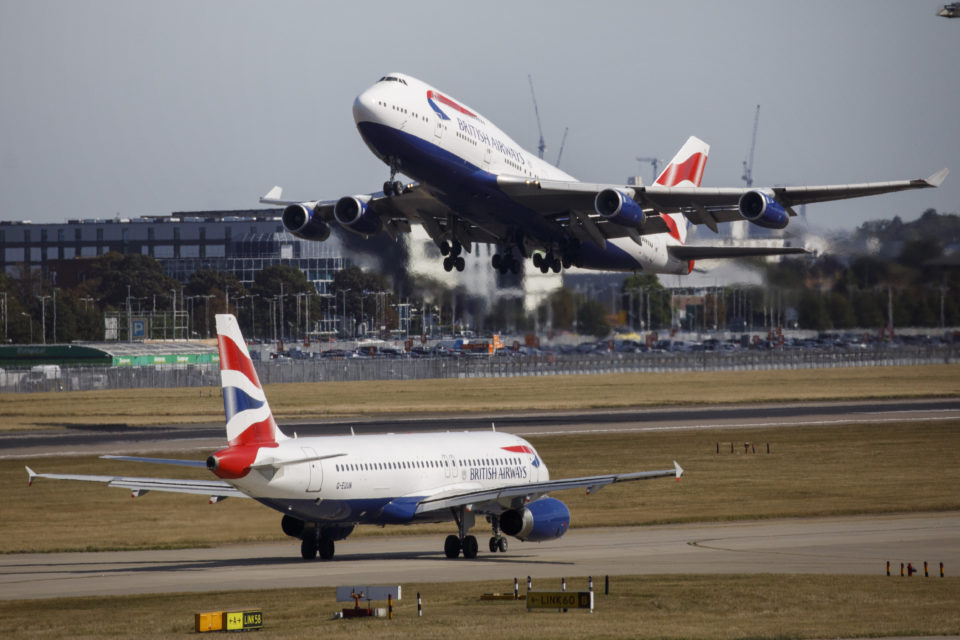 In spite of the 70% planned increase in air traffic, the British air industry sets an ambitious zero carbon target for 2050. This plan is being driven by the organization Sustainable Aviation. Cleaner airplanes and carbon offset are the cornerstones of the project.

After the ‘flygskam’ or ‘flying shame’ emerging from the Scandinavian countries, the air transport sector is setting new plans for the future.

The organization sets its new, very ambitious plan on the upcoming cleaner airplanes. Cleaner engines are being developed, and EasyJet is currently working on a 186-passenger electric plane with the American company Wright Electric.

The motors are still under development but both companies have hope for the first flight tests to happen in 2023. Although those new machines should consume less or no fuel, the majority of the ‘carbon neutrality’ will come from carbon offset schemes.

Indeed, while new technology should be up and running by 2050, the air transport sector’s growth is foreseen to reach 70%. However, the British Air association (ADS) counters that argument by stating that most of the air transport growth will come from regions outside of Europe or the UK.

That being said, environmental organizations aren’t buying it. According to most NGOs, this carbon offset scheme is purely and simply a form of ‘greenwashing’.

“The carbon offset is just an excuse to continue as if nothing had happened while blaming others. The only way to reduce emissions is to control demand by taxing frequent travelers. But the sector doesn’t want to consider it”, regrets John Sauven, executive director of Greenpeace UK. 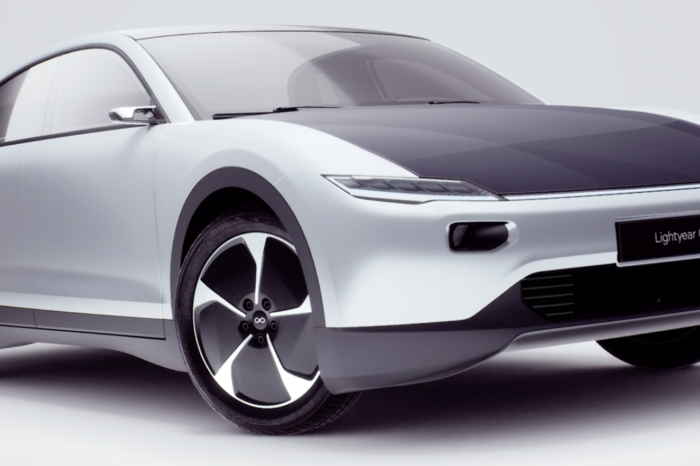 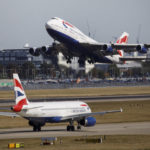