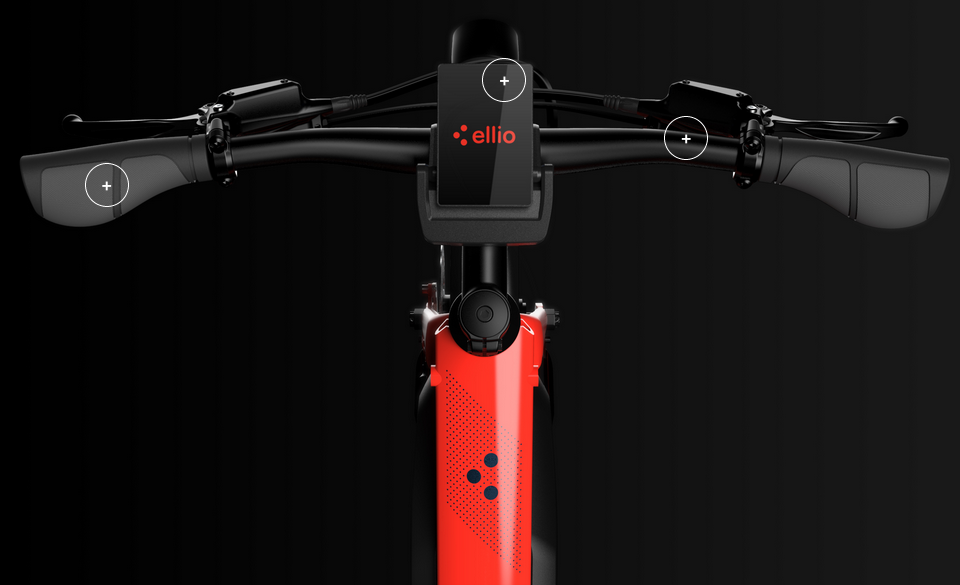 Ellio, the ‘car-like’ speed pedelec developed by the young Belgian start-up IntuEdrive, based in Kampenhout near Louvain, is ready for take-off. The company found another 1,5 million euros at Flemish investment trust PMV and IP Holding, on top of the initial investment of one million.

On Wednesday IntuEdrive announced it got the important homologation ‘green light’ to commercialize the speed pedelec. So Ellio is ready for take-off. The speed pedelec will go on sale for 5.995 euros in 13 ‘premium’ bicycle stores in Belgium, to be expanded later with neighboring countries. IntuEdrive wants to sell 500 of them this year, and boost sales up to 20.000 by 2025.

According to its Belgian creators, Ellio is the world’s first two-wheel-drive speed pedelec that ‘drives like a car’. Regenerative braking, CVT transmission, run-flat tires, among others.

Ellio features two electric motors seamlessly working together, and promising smooth acceleration up to the maximum speed allowed, 45 km/hour. And like a 4WD car, optimal traction on all terrain.

Its ‘human-electric-powered drivetrain’ has a continuously variable transmission (CVT) that, according to the start-up’s website, “automatically learns to pick up where you left off so that you never start in the wrong gear again.” “Seamless shifting, constant power, without even thinking about it,” they promise. 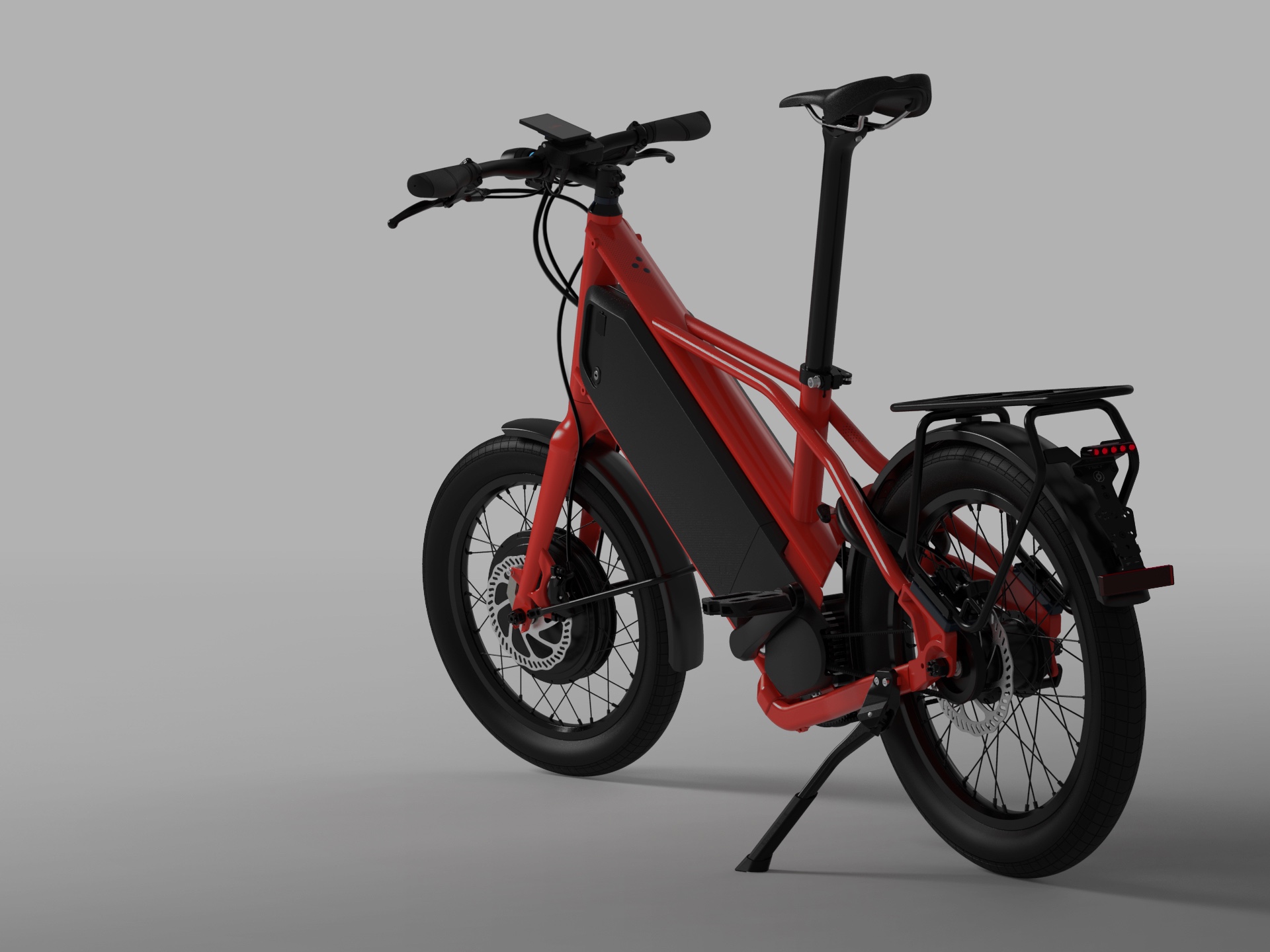 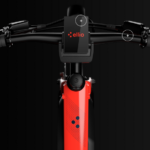