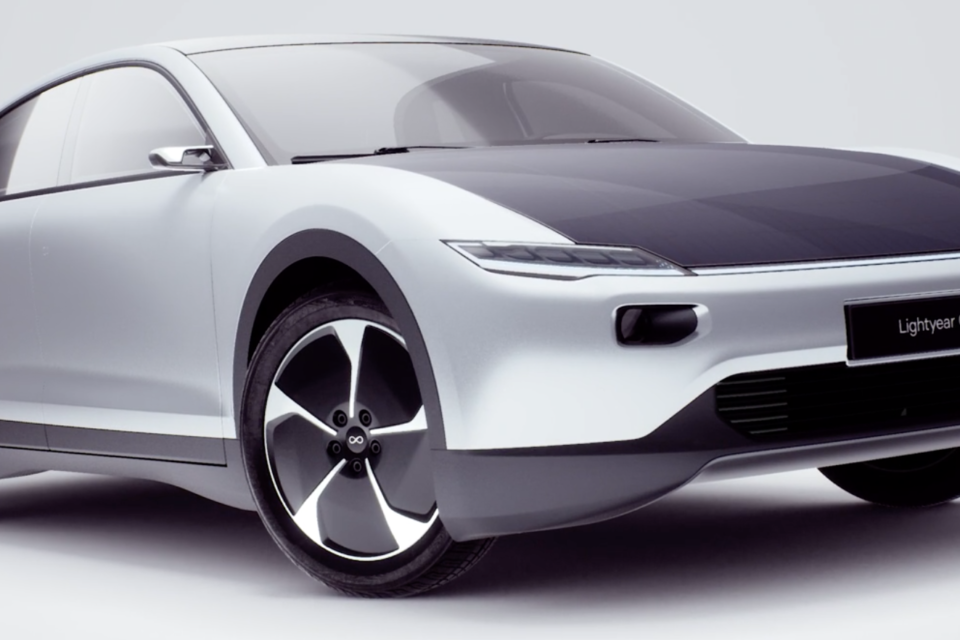 This LightYear One electric car charges itself thanks to integrated solar panels. This version costs 119.000 euros, but the startup also has plans for a cheaper version that costs 50.000 euros / Lightyear

Several young companies like German Sono Motors and Dutch Lightyear are fighting for the breakthrough of the so-called solar car, but is there a future for this type of car?

A year ago, the Dutch startup showed the  Lightyear One, an electric car with a 600 km range that recharges itself with solar panels and costs 119.000 euros. Today the brand indicates that they are working on a cheaper version of  50.000 euros to turn an honest penny.

First, the company is looking for funds to build a limited edition (946 units) of this expensive Lightyear One, their flagship as a sort of ‘proof of concept’ for the market. Somewhat like Tesla did with its Roadster and Model S, before launching the best-selling Model 3.

So it’s on or under it for solar cars. Lightyear wants to open the market with its technology. In the spirit of Tesla’s adagio ‘promise a lot, deliver a lot’,  Lightyear is confident that around 2023, the production of 100.000 solar cars can start.

German start-up Sono Motors was looking for money too, for building the Sion solar car. This Sion is a practical and relatively affordable car of about 25.500 euros. Its liquid-cooled battery has a capacity of 35 kWh, offering a range of 255 km. With the integrated solar cells – 248 integrated into the body – you can squeeze out another extra 34 km on a sunny day.

According to the company, there are over 10,000 reservations. Optimism pays off, that’s what Sono Motors shows. On the deadline, 20 January, 53 million euros were collected, which is enough to have the first Sions roll out of the former Saab factory in Trollhättan (Sweden) in September 2021.

Two other Dutchmen, former employees of Lightyear, created the Squad City Car. They developed a concept version of a city vehicle without doors and with a solar panel roof of one square meter. The Squad weighs 200 kilos and can drive up to 45 km/h to remain energy efficient.

The Squad contains two small removable batteries of 2 kWh to charge at home when the sun is not shining. The price is projected at 7.000 euros, including taxes. The range is promised to be 100 kilometers.

For now, there is no driving prototype yet, although the idea has already been presented to the European Commission because it might offer a mobility solution in the light of the European Green Deal.

Young companies with solar vehicles have to compete with many other start-ups in the automotive world. It was almost unthinkable fifteen years ago to find the money for it, but now a new kind of investors that didn’t before, are pumping money into the automotive sector.

Investors are often impressed by the Tesla story, whether or not the American carmaker’s valuation is justified or merely a soap bubble. They invest their capital in the development of electric cars and innovative car technologies.

Even vacuum cleaner manufacturer James Dyson made £2.5 billion available to develop his own electric car. But Dyson’s adventure showed that money alone is not enough. He decided to pull the plug on his ‘unsaleable’ car in October 2019. He did not find a convincing business model for it.

Automotive watchers point out that the technological lead of start-ups over traditional car brands is shrinking. Car manufacturers also have a lead in some other important areas.

Unlike start-ups, they already know everything about product development, production, and sales. They often buy start-ups or forge alliances to obtain missing technology and knowledg. 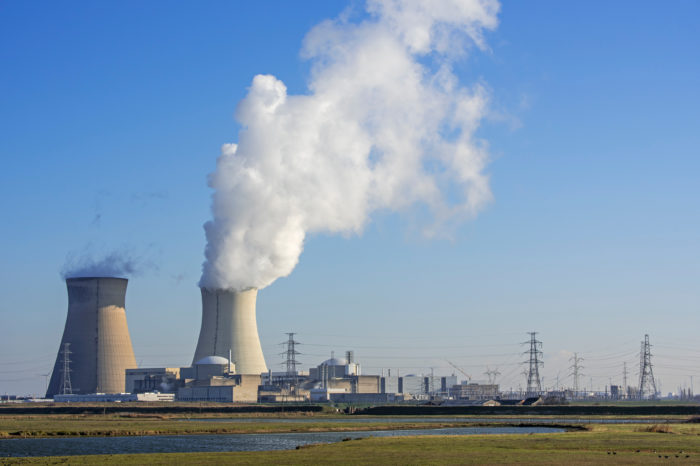 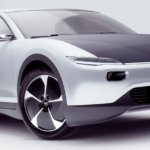