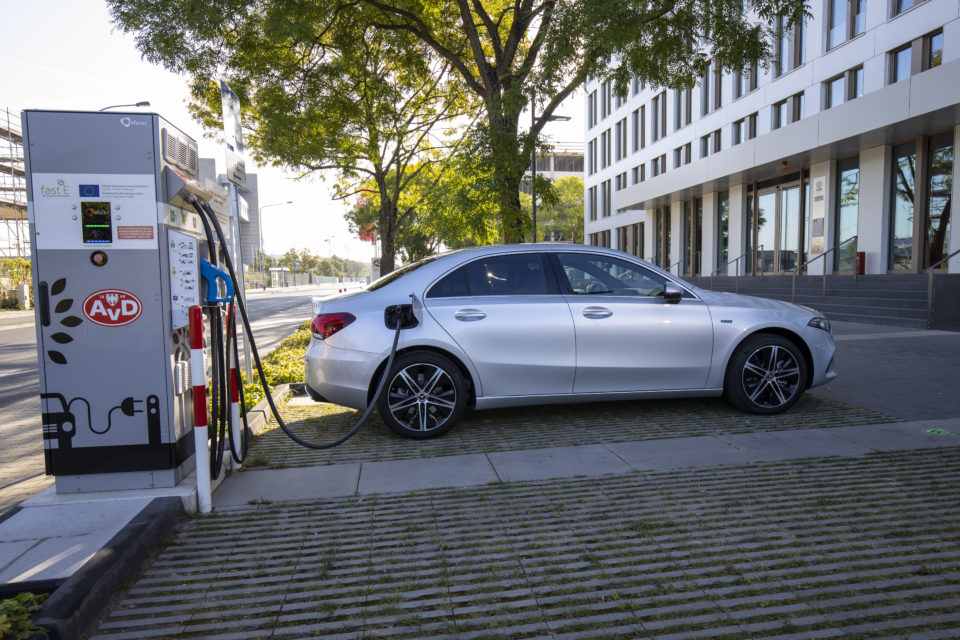 Mercedes has one full electric vehicle, others are coming, but its hybrid fleet is already very important, even in the smallest model ranges /Mercedes

German vehicle manufacturer, Daimler, has announced that it will no longer develop new internal combustion engines (ICE) for passenger cars. Instead, it will concentrate on battery technology and electric motors.

It was the Head of Development, Markus Schäfer, who declared that there were no development projects anymore for future ICE. Emission rules and fiscal measures, in Europe as well as in China, are the principal reasons for this radical change.

Britain’s Prime Minister Boris Johnson just declared a day ago the UK is going to ban – ‘subject to consultation’ – the sale of new gasoline and diesel cars, even hybrids by 2035.

Daimler already began this energy transition with the announcement that all its Smart models, Fortwo and Forfour, are now only available with electric propulsion.

New engines for hybrid use

Mercedes hast just finished the development and launched a whole new family of internal combustion engines. This will be the last, but they can still evolve. More importantly, the whole engine family has been developed to match a further hybridization of the Mercedes model portfolio.

The engines have been specially designed to cope with all types of hybrid propulsion, be it mild, full, or plug-in, now and in the future. So, the classic internal combustion engine isn’t gone yet at Mercedes, but the manufacturer has prepared himself for the energy transition.

Other important manufacturers are following the movement. Also, the Volkswagen Group has already announced that no ICE would be developed after 2025. Its Porsche daughter goes even further. They expect to be 99,9% electric in 2027, only one car generation away.

Meanwhile, manufacturers face the threat of stringent EU CO2 rules and the astronomic fines that are pending as of 2021. As many consumers are still hesitant to buy full electric, hybrid options can be an intermediary solution, despite the disadvantages.

Just like its biggest competitor, BMW, Daimler is also counting on the success of its hybrid models to survive the energy transition period. The kind and size of the models they both produce, and the use that is made of them by their premium clientele make hybridization the best way to electrification.

At the same time, Daimler is preparing further plans for electrification, putting a lot of money into the development of electric motors, and even more so in the improvement and the production of batteries. 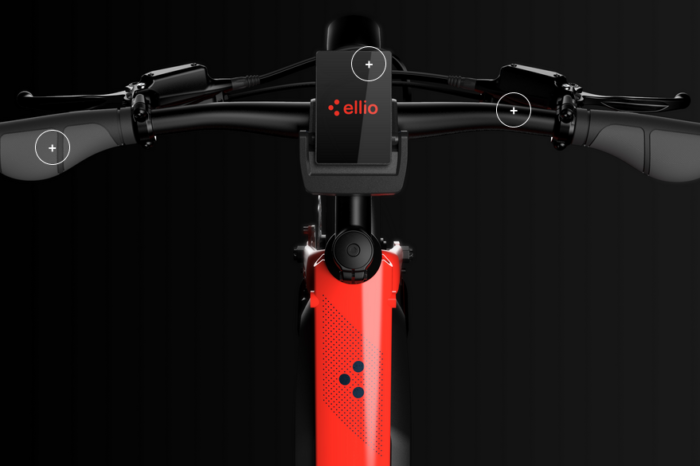 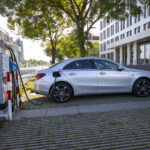