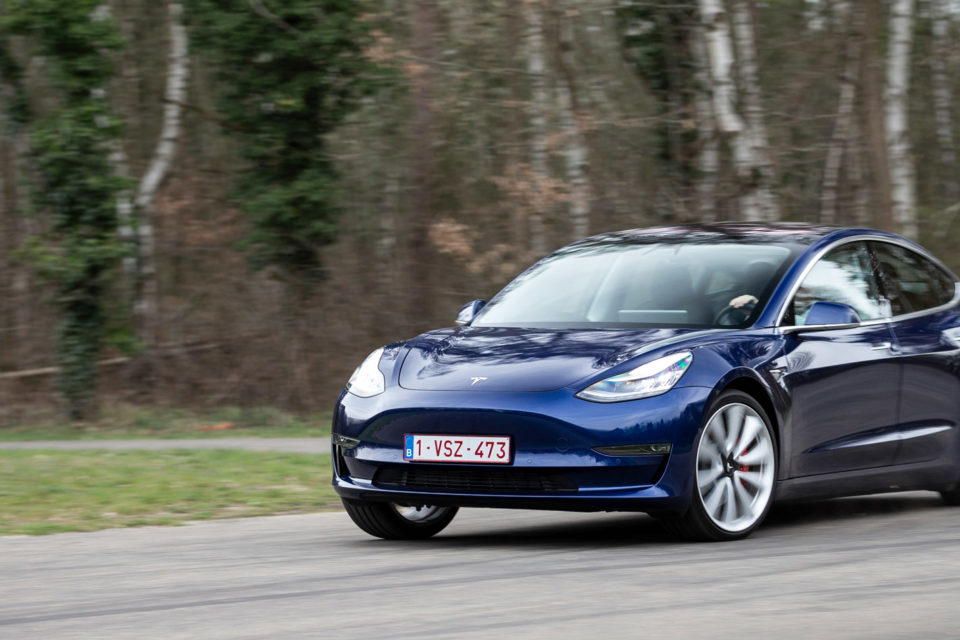 Tesla is now the highest-rated American car manufacturer ever with a market capitalization of 145 billion euros. It is currently worth as much as Volkswagen, BMW, Peugeot, and Renault put together, although it builds fewer cars than any of them. Only Toyota is ahead of the list of carmakers with the highest market value.

The value of Tesla climbed by 20 percent last Monday and 14 percent Tuesday afternoon. The sprint came after better than expected quarterly results. Although the number of fans among analysts is increasing, many warn of overheating.

Tesla surprises with the speed with which it builds factories and launches new models. From April onward, deliveries of the compact SUV model Y should take place. That is months earlier than expected. For 2020, Tesla aims for no less than 500.000 cars. The giga-battery plant in Nevada, where Tesla is working with Panasonic, is also profitable for the first time.

Tesla’s valuation is extremely high, 100 times its expected profit for 2020, and at 12 times its actual value. The enterprise value, which takes into account debt, is 38 times the gross operating profit. The average for the S&P500 is 12,6.

According to the most commonly used valuation measures, Tesla is about 4 to 5 times more expensive than the average American share. Since the beginning of this year, the Tesla share price has risen 111 percent. Most analysts find this exaggerated. Almost half of the stock exchange houses that follow Tesla give a sales recommendation, 27 percent do not go beyond the rating ‘keep up’. Barely 24 percent recommend buying.

“Tesla is ridiculously overvalued,” says Bernstein. “The profit is only due to the sale of emission rights to traditional carmakers, who would otherwise not meet their emission standards. It is a momentum share, driven by promises and pep talk.”

There are also believers. Some analysts and other observers are convinced that Tesla, as a disruptive company, will not only turn the car market upside down. They also assume that the brand will be the winner in energy storage systems thanks to its know-how in battery technology. ARK Invest has even set a target of 7.000 dollars on Tesla by 2024.

“The market has a preference for sustainable growth companies, of which Tesla is the ultimate exponent,” says Cleantech expert Vijay Govindan. “That gives Tesla competitive advantage. Its charismatic CEO, Elon Musk, whom many see as a visionary leader, can effortlessly raise money or make acquisitions with his expensive shares. I don’t rule out Musk buying a traditional sector colleague, like Mazda. That would assure the company of factories and experienced employees.”

Govindan argues that Tesla gets about four years ahead of the competition every year. “Tesla pushes its slower competitors into the corner. In the near future, it could build several giant battery plants a year. That will bring even more cash to Tesla, allowing it to operate in multiple market segments. The market finally sees that.”

Soap bubble or not?

At the current figures, Tesla is very expensive, but only the future can tell if the rosy scenarios will become a reality. The rise in the stock market is making analysts crazy. Some even still recommend buying the share. But in order to justify this, they have to come up with exceptional predictions about the future of the manufacturer of electric cars. Often that sounds like “Tesla is doing something that has never been done before”.

On the other hand, even critics will admit that it has been proven in the past that a rising share price can sometimes last surprisingly long. Buyers attract buyers: never before have more Tesla shares been traded than yesterday.

But for how long? Analysts at New Street Research are generally optimistic about Elon Musk’s company. But now, they changed their opinion on Tela to ‘neutral’, as opposed to earlier advice to ‘buy’. However, the analysts still consider the stock “attractively valued in the long term” but see little reason for it to rise further in a year’s time. 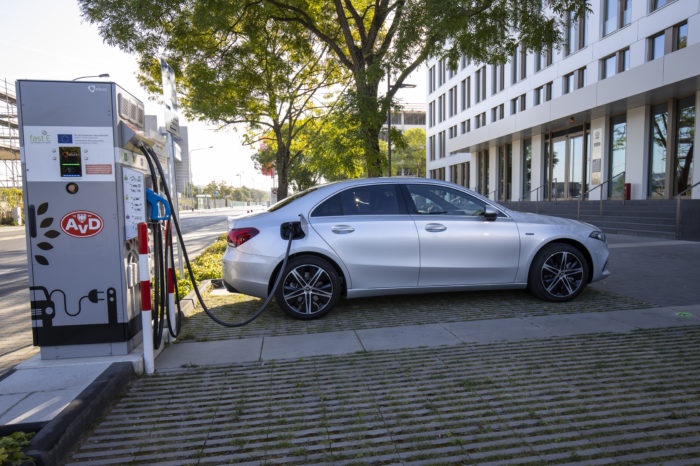 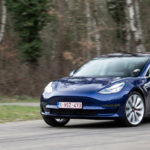