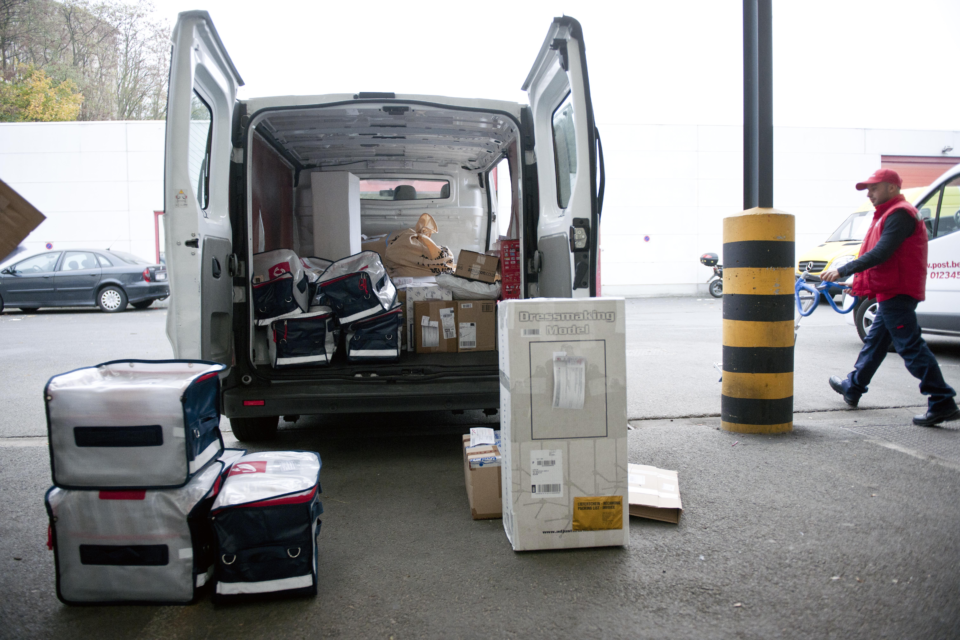 Approximately half of Belgians would change their online buying behavior if 5 euros had to be paid to return orders. This is the conclusion of a study commissioned by the Federal Minister of Economy and Consumers, Nathalie Muylle (CD&V). “We think climate awareness is important, but returns are massive.”

Returning parcels free of charge is currently taken for granted. On average, it costs the sender about 5 euros when a package is returned. If this price rice is passed on to the recipient, 46% indicate that they would renounce the purchase. At 1 euro it is 14%, at 10 euros it rises to 74%.

The survey also shows that 66% of Belgians make online purchases. Six out of ten do so at least once a month. According to Febiac (Belgian Importers Federation), there are more and more vans on Belgian roads due to the growing popularity of online shopping.

“We find that we are consciously engaged in e-commerce, but we do return en masse,” says Minister Muylle to press agency Belga. She is aware that e-commerce is ingrained in European directives, and that member states individually have few resources to tackle the problem.

“But we can also do something at the Belgian level. Research shows that the last mile of parcel delivery accounts for 75% of the costs, not only in terms of money but also in terms of traffic and air quality. That’s where policy can make a difference.”

For example, the Special Consultative Committee on Consumption and Distribution formulated four recommendations to achieve sustainability. “Firstly, we can introduce a price differentiation policy for transport, for example, by making the price of delivery in one day higher than if we had to wait a few days. Our research shows that the Belgian does not have a problem with this.”

“We also need to look at new forms of distribution, such as central collection points. Thirdly, new forms of organization, such as bicycle couriers, and more sustainable packaging are needed. Finally, and this is perhaps our most important task, we need to raise awareness among consumers about all these costs.” 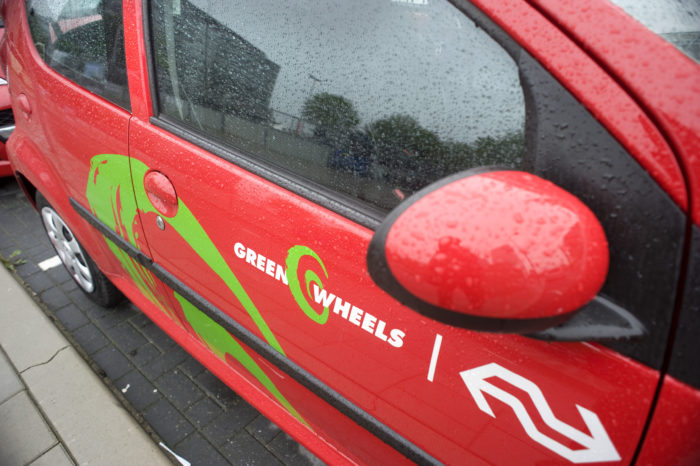 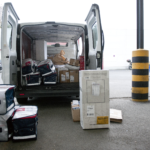