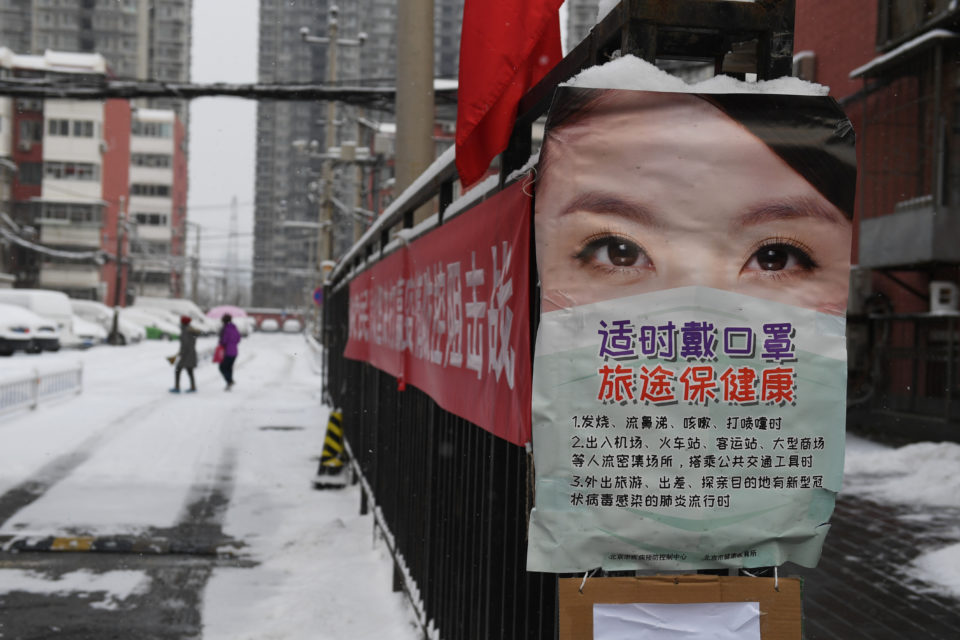 A poster advising about measures to protect from the coronavirus is seen at the entrance to a residential compound in Beijing. If the crisis holds on until March, it could mean 1,7 million cars less produced in the world /AFP

As the coronavirus crisis in China, affecting industries from Airbus over Apple to Hyundai, keeps on dragging until March, the effect on the automotive industry worldwide could be up to 1,7 million cars less produced in 2020.

The latter is predicted by analysts of the London-based global market research company, IHS Markit. Moody’s Analytics, economic research daughter of the Moody Corporation based in New York, estimates a 15% loss of production in the first quarter.

So far, official figures mention already more than 24.000 people are infected in China and the death toll at 492 on February 5th.

With the lockdown probably prolonged at least to 10 or 13 February already, 280.000 to 350.000 light vehicles could be affected in a short time, IHS Markit says. If it drags on until mid-March, this could mean 1,7 million cars.

After the Chinese government announced an extension of the traditional Lunar New Year holiday period to 2 February to keep people at home, 11 of the 31 Chinese provinces on the mainland have announced a further postponement to 10 February. Others, like Beijing, Chongqing, and Zhejiang confirmed, according to the latest reports, they will prolonge too.

Among the most affected, the province of Hubei, wherein the capital Wuhan with 11 million inhabitants, the outbreak of the coronavirus manifested first. All these provinces account together for two-thirds of China’s vehicle production. If the lockdown only holds on until the 10th, this would slow down the first-quarter production with 7% or 350.000 units.

However, the lockdown not only affects China’s industry, but it has an impact on industries all over the world, as the country has become the ‘word’s manufacturing industry‘, being responsible for 20% of the global industry.

On Tuesday, South Korean carmaker, Hyundai, and its sister company, Kia, announced they would temporarily stop all production in its Korean factories due to supply issues with wiring harnesses made in China. Hyundai has 20 factories worldwide, seven of them in Korea itself are affected.

Tesla that just opened its brand new factory in Shanghai, was forced by the authorities to close down temporarily too and had to announce that deliveries for its Model 3 in China will be delayed.

It’s not only the automotive sector that is affected. For one week, all other industrial sectors have made public bit by bit that they are getting into trouble with their Chinese suppliers, be it smartphones, household appliances, or textiles.

China’s tech giants, Lenovo, Xiaomi, and Oppo, for instance, had to admit they are getting short on stock. Apple’s main Chinese supplier, Foxconn, said it is envisioning a return to normal production not sooner than the end of February. Apple already reckoned that it would inevitably impact its production.

In France, European aircraft builder, Airbus, stated its Chinese factory of Tianjin would be closed ‘for an indefinite period’.  Household appliance maker, Electrolux, which is very dependent on China, said it formed a team to look for alternative suppliers. “We can hold for one week,” its CEO, Jonas Samuelson, told the Reuters press agency. “Longer could become a real problem.” 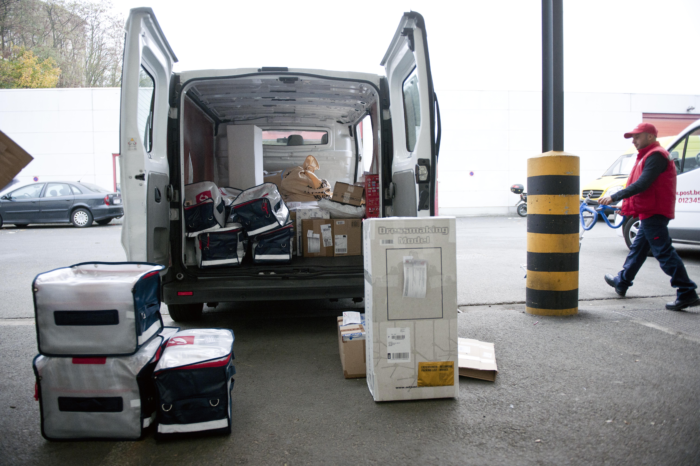 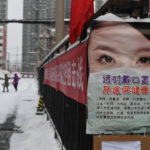