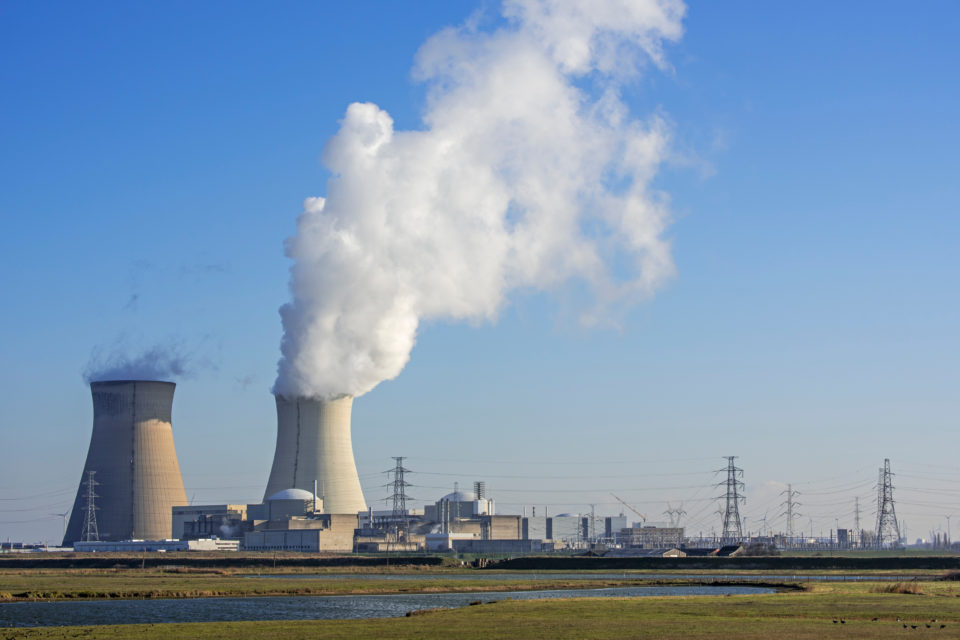 If the nuclear power plants in Doel will close in 2025, almost half of the electricity production in Belgium disappears, and it will be impossible to replace it completely by renewable energy /Agefotostock

Electricity provider Engie wants to keep the nuclear power plant of Doel 4 open until 2045. One of the conditions, however, is that the federal government enables this. And if this decision is not taken soon, it will be extremely difficult to keep the plants open after 2020.

The four nuclear reactors of Doel (Antwerp) produce 25% of the energy in Belgium. The four reactors will be closed down in the coming years, but until now, two of them are still operational.

“Doel 1 and Doel 2, the oldest ones, are closed now for maintenance,” explains Peter Moens, site manager of the site in Gazet van Antwerpen. “They will be closed in 2025 because it would be too expensive to keep them open. Doel 3 will already be closed in 2022, but we want to keep Doel 4, built in 1985, open until 2045.” Moens estimates it will take an investment of 400 to 500 million euros to do so.

According to Moens, keeping the plant open longer would be good for the environment because nuclear power doesn’t emit CO2.

In the letter, addressed to the responsible policymakers in Belgium and Germany, they called for nuclear power plants to stay in operation for longer. And also the industry is opposed to the nuclear phase-out by 2025.

Today, the law stipulates that all nuclear power plants in Belgium should be closed down by 2025. On the Flemish side, political parties N-VA and Vlaams Belang want to keep the plants open to guarantee the electricity supply.

But if the next federal government wants to prolong the life span of Doel 4, it has to make this decision this year. “Otherwise, there is not enough time left to prepare this prolongation,” says Moens.

If nuclear power plants will close in 2025, almost half of the electricity production in Belgium disappears. “And it’s impossible to replace it completely by renewable energy,” Moens says. Some opponents want to import electricity from abroad, but other countries have similar plans, so this might even cause a shortage.

And even if the next federal government decides to keep the plant open, the question is: how reliable are they? There were several shutdowns in the past few years due to concrete cracks or even sabotage. According to Moens, the average availability of the plants varies between 80 and 85%.

What about the problems with radioactive waste? Moens emphasizes that the plants in Doel are strictly monitored. “We have weekly audits, alternately organized by u or by an external independent organization like the Federal Agency for Nuclear Control (Federaal Agenschap voor Nucleaire Controle, FANC).”

“If the power plants will be closed, we still need three to five years to cool down the nuclear fuel in water docks,” explains Moens. “After that, it takes ten to fifteen years to dismantle the reactors. Then only 1% of the waste we produce here will remain radioactive.

In the meantime, Engie wants to invest in renewable energy. That is why the company is planning to install solar panels (30 MW) on the site of Doel. The energy created by the solar panels will be put on the grid.

“We believe in renewable energy,” Moens says, “but this green electricity will not be sufficient to meet the climate-neutral energy policy by 2050. So, we will still need nuclear power.” 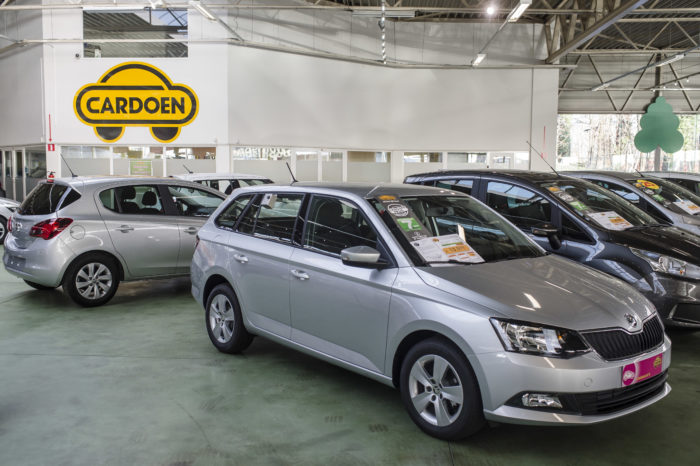 Is 6% of Belgian car sales fake? 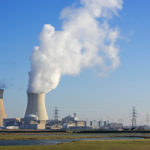