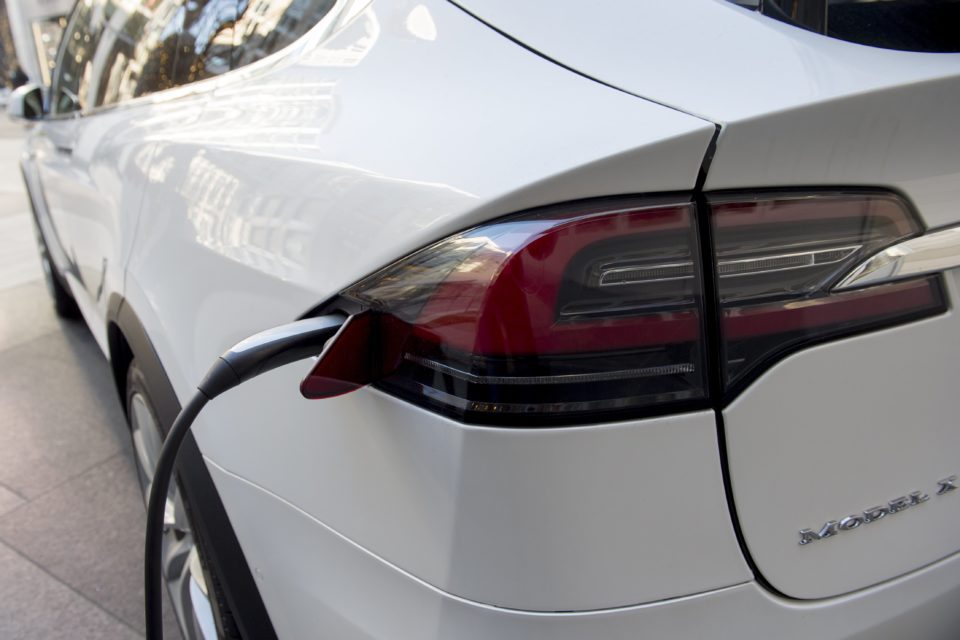 According to Leasing company ALD Automotive Netherlands, electric driving is doing very well in the country, but the expansion of the charging infrastructure is going far too slow. At the current sales level of electric vehicles, the Netherlands wil need 120 extra charging stations a day, ALD says.

Europe’s largest leasing company saw its fleet in the Netherlands grow by no less than 43% last year to a fleet of 71.700 cars. This is mainly due to the acquisition of SternLease, the leasing arm of Stern Group. ALD’s organic growth in the Netherlands was 14%.

ALD Automotive is the European market leader and the second largest player worldwide. It manages a total fleet of 1,76 million cars.

“Of the lease contracts sold in 2019, 18% were electric cars,” says Jeroen Kruisweg, managing director of ALD Automotive Netherlands. “This puts ALD Netherlands together with Norway at the forefront of ALD worldwide.”

ALD expects the electric vehicle fleet to expand even faster this year, as many new, cheaper electrically-powered models come onto the market. Especially for the private lease, driving electrically will then suddenly become very interesting.

Nevertheless, according to Kruisweg, there are still obstacles. “I am worried about the charging infrastructure in this country. At the current sales level of the number of electric cars, 120 charging poles have to be placed every day. That’s only about 23 a day now.”

The average global margin on lease contracts increased by 4,5% last year. However, the Managing Director sees the earning power in the leasing market changing. “Our salespeople are becoming mobility advisors,” explains Kruisweg. “First, they sold a lease contract, but now they are selling a mobility solution.”

In the second place, that involves a product. You can see that in the popularity of the pedelec, the fast electric bicycle, and also in new partnerships such as the one between Pon Lease and the Dutch Railways.”

Kruisweg expects this development to lead to a new consolidation in the lease market. Following the acquisition of SternLease last year, ALD will focus on further digitization in 2020. This will involve further developments in such areas as private leasing and apps for car-sharing.

“Digital car-sharing with auto-check will become more important,” Kruisweg expects. “Then you put a car down, and you can use the app to see where a car is parked. We see that such solutions are already being sought in new neighborhoods because sometimes there are only 0,3 parking spaces per house.” 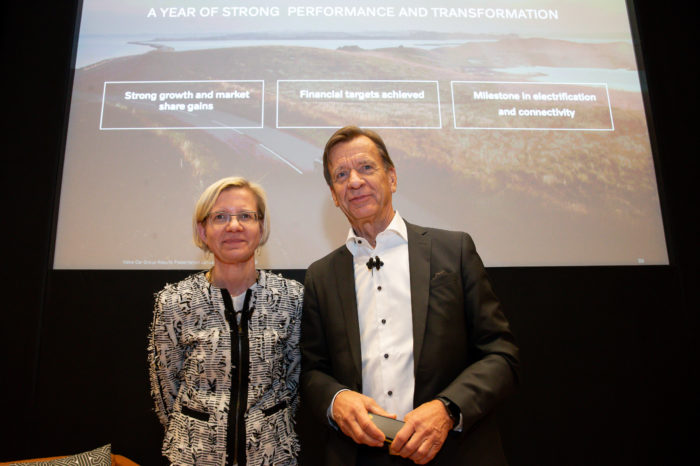 Volvo CEO: 'We have no intention to pay EU fines' 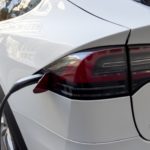