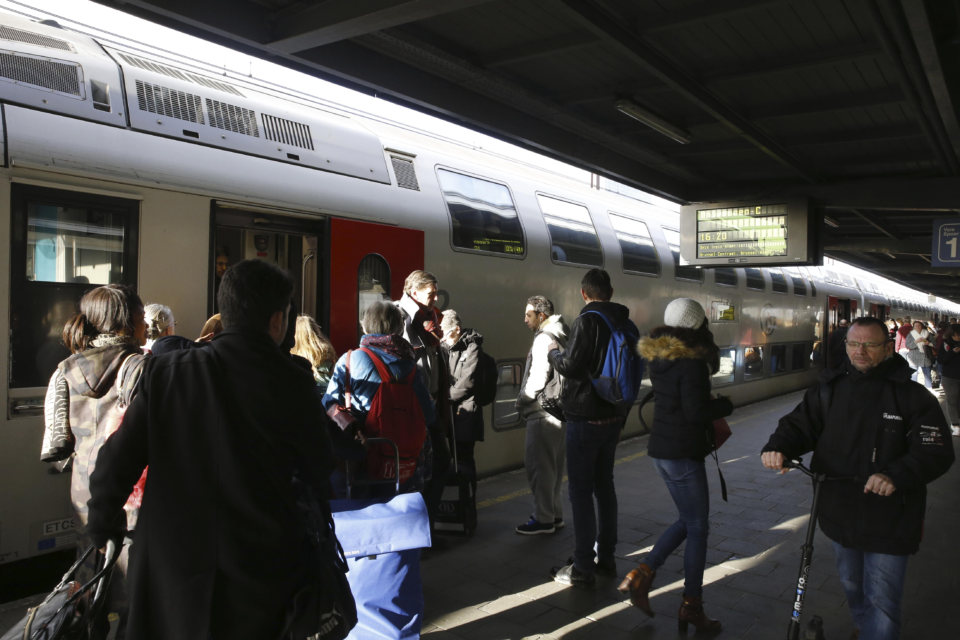 Every day, the Brussels Region attracts 356.000 Flemish and Walloon commuters, six out of ten from Flanders, and four out of ten from Wallonia. 36% of them use a car, compared to 12 years earlier. This is shown by new figures from Mini-Bru 2020, the annual brochure of the Brussels Institute for Statistics and Analysis.

More use of public transport

Soft mobility on the rise

Furthermore, the figures also show that 488.895 cars were registered in the Brussels Region, al slight increase compared to 2005 (approximately +2.000).  Another remarkable observation is the evolution of the average number of cyclists per intersection. In ten years, this has doubled, from just under 150 to approximately 320 cyclists.

The number of traffic accidents with deaths and casualties has also sharply decreased: from 5.019 to 3.833 injuries, although there are still more compared to 2004 when there were 3.678 casualties. The number of fatalities (within 30 days) fell from 28 to 21.

The new Mini-Brus 2020 “with a wealth of information for all those who feel involved with the Brussels Region”, dixit Brussels minister Sven Gatz (Open VLD) is available on the website of the Brussels Institute for Statistics and Analysis (BISA). 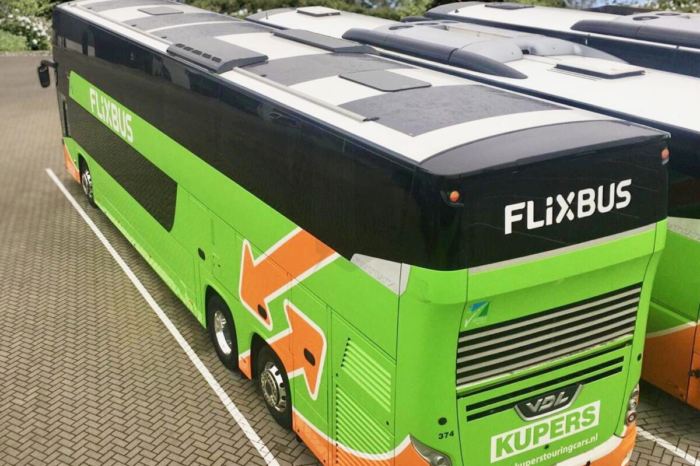 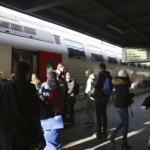