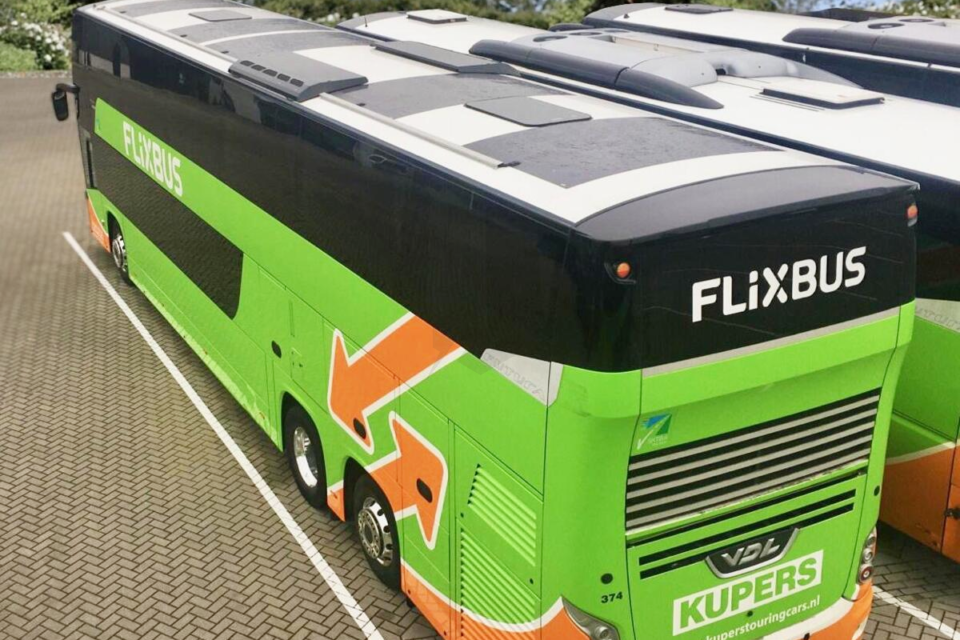 The green buses of German FlixBus on the Dortmund-London line, which also runs through Belgium, are equipped with solar panels. The initiative fits in a green test project of FlixMobility, the German company behind the FlixBuses that cross Europe at low prices.

Wafer-thin solar mats from the British tech company, Trailar, have to charge the battery of the bus. With ordinary buses, this process is done on fuel; now, it is being tested on one route, whether this can also be done with solar energy.

The first results indicate a saving of 1,7 liters of diesel per 100 kilometers or a reduced fuel consumption by 7%. FlixBus, the largest operator in the sector, expects the solar panels to save even more CO2 in the summer.

The bus in question now travels around 1.200 km twice a week between Dortmund and London, via Eindhoven, Antwerp, and Bruges. From April onward, the journeys will become more frequent. In the summer, the green bus has to run daily on solar energy.

If there is no sun – when the bus drives through the Eurotunnel, for example – it will fall back on diesel. The power consumption on board, for USB ports, wifi, and air conditioning, also runs on green energy.

The pilot project has no concrete targets in terms of CO2 savings or returns. “It has to be profitable for our bus partners,” says Benelux spokesperson, Linde Olde Hampsink, in the newspaper De Tijd. Flixbus cooperates with some 500 local bus partners worldwide. In Belgium, eight companies are involved.

The Dutch Kupers Touringcars provides the bus. Trailar, which develops flexible solar panels for transport, will monitor the data together with Flixbus to draw “the right conclusions”. FlixMobility aims to be CO2-neutral by 2030.

FlixBus was also the first operator to launch electric buses for long-distance travel in France and Germany, and those powered by hydrogen. 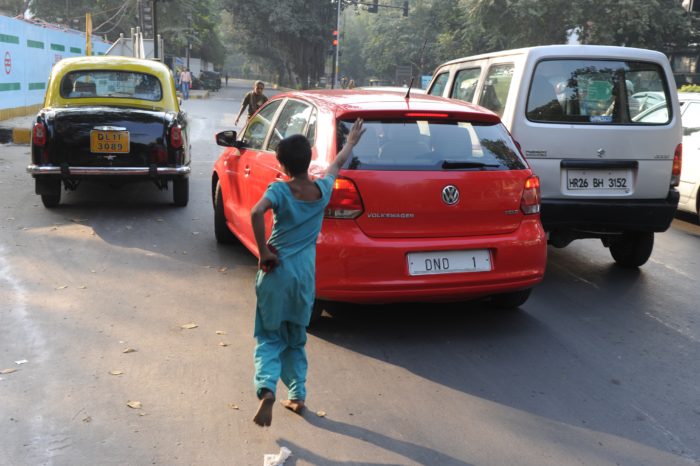 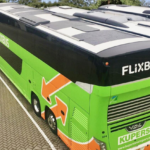