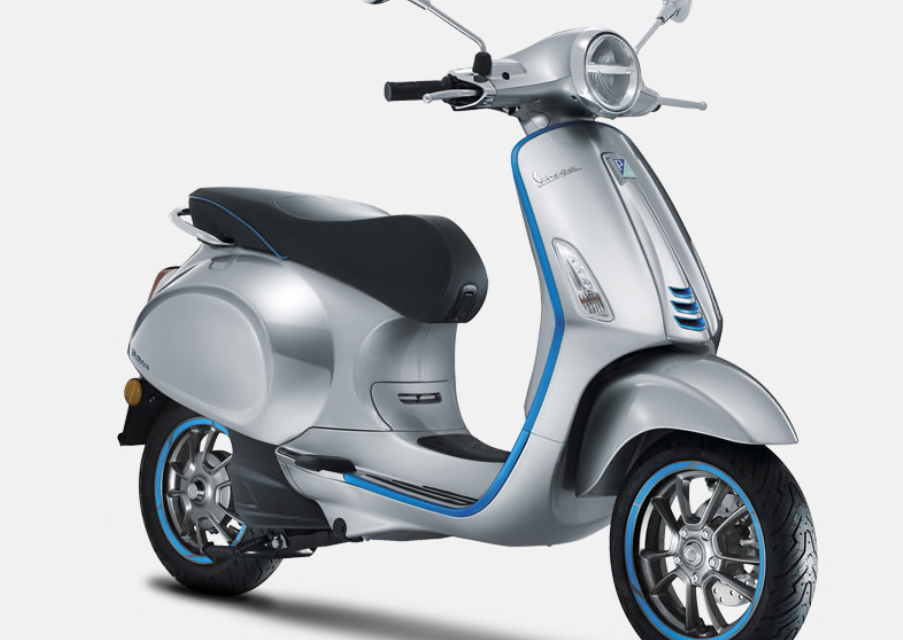 The Flemish government wants to ban 2-stroke mopeds in cities. This is difficult because the administration is chaotic. Moreover, the problem will solve itself because many scooters have had a clean four-stroke engine for ten years and recently switch to electric drive /Vespa

The Flemish government no longer wants to admit polluting mopeds and scooters to the low-emission zones (LEZ) of, for example, Ghent and Antwerp. But the problem is that it doesn’t know how to realize this, as there is no inventory of the environmental performance of these vehicles.

In recent years, moped owners have been forced to apply for a registration certificate and a license plate. Still, but the administration forgot to check the Euro standard of the respective vehicles. That makes it difficult to know which vehicles are clean and which are not.

Until a few years ago, the administration was done by post, and the postal employees took over the information from the consumers without any control or correction, which limits the value of such official registration documents.

The Flemish government mainly targets older mopeds with a two-stroke engine. In addition to their fuel, they also burn the oil to lubricate the engine, which increases emissions.

Mopeds meet Euro standard as of 2000

Nevertheless, it is essential to nuance things. The government claims that it concerns “a large number of mopeds”, but that is very vague. “Since 2001, mopeds meet the Euro 2 emission standard and are equipped with a catalytic converter, even the two-stroke engines,” Franky Dillen of Vespa Center Antwerp states.

“Scooters up to 10 years of age meet Euro 3, and usually have a four-stroke engine, and from 2017 onward, scooters meet Euro 4 and have fuel injection. At the end of 2020, the Euro 5 models will arrive,” Dillen continues.

The bottom line is that relatively new mopeds, which also cover many kilometers, have fairly clean engines. Older scooters will disappear relatively quickly because repair costs increase, and their fuel consumption is far higher compared to recent models.

Moreover, motorized two-wheelers only pollute while driving, while many ‘clean’ cars also pollute when they are stationary in traffic jams. They also swallow up far less parking space.

Vespa has recently launched an electric model in its range, the Elettrica (45 km/h), with a driving range of up to 100 km. A Vespa Primavera (scooter 50 cc) with a gasoline engine costs 3.499 euros, while the Elettrica comes at 6.489 euros.

“The price difference seems high, but if you drive a lot, you can break even,” states Dillen, who has already sold several models. “Now that the premium of 750 euros has disappeared, customers only benefit from the electric version after 6 or 7 years. But, they still pay much cheaper insurance, the fuel cost is significantly lower, and the maintenance costs are negligible,” Dillen adds.

“Vespa dealers have a smaller margin on these new models. That’s why there are a lot of dealers who prefer to sell a model with an internal combustion engine because they earn more from it, also in after-sales. We, at Vespa Center Antwerp, do believe in this product, and see it as a challenge to gain experience with this technology of the future,” Dillen concludes. 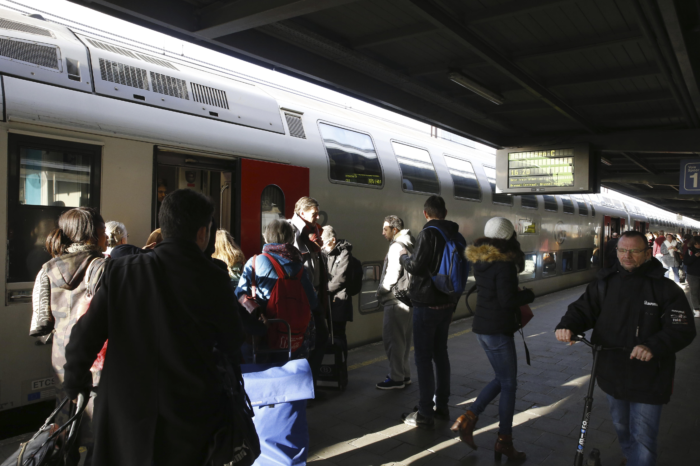 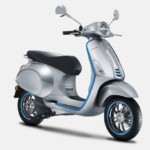