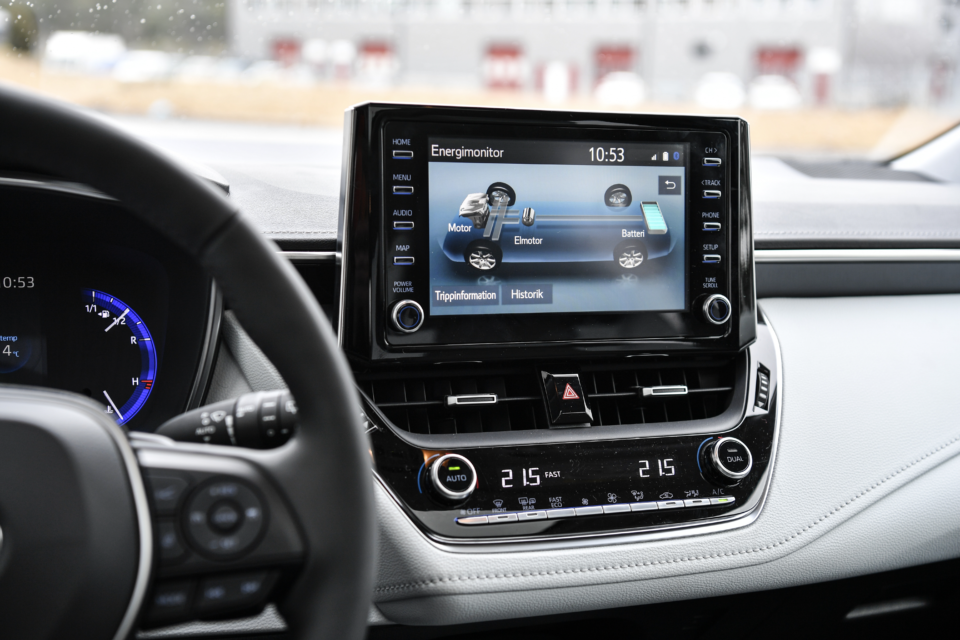 Car owners must expressly agree to the use of virtually all data from their vehicles. Otherwise, a manufacturer, insurance, or navigation company may not store and use the data. The European Data Protection Board (EDPB) states this. The European watchdog wants to curb the data hunger of the car industry.

It is widely known that modern cars collect a large amount of data, not only about the engine, brakes, tires, and electrical components but also about driving behavior and location. These data are ‘personal data’, according to the EDPB, because they can be traced back to the owner of the car. Personal data are protected by European privacy legislation.

Data protection also applies to smartphones. If motorists connect their phones to the dashboard, the system in the car must be given explicit permission to use the data on the mobile phone.

Motorists must also be able to disable the collection of data at any time and delete the collected data, without the car performing less well. Some manufacturers, such as Tesla, are now warning that disabling the data function may cause problems. For rental cars, the EDPB recommends a ‘delete button’ in the dashboard.

In the United States, the US Federal Trade Commission has already issued advisories to drivers warning them about this practice of pairing devices to rental cars and urging them to learn how to wipe their cars’ systems clean before returning a rental car or selling a car they owned.

Insurance policies that monitor driving behavior and distance traveled also have to obey these rules. They are often already offered from the beginning, when the car is sold or rented. From now on, this is only allowed if there is an alternative solution.

The privacy law makes one exception for the manufacturers. They may freely use and trade anonymized data, which cannot be traced back to an individual. 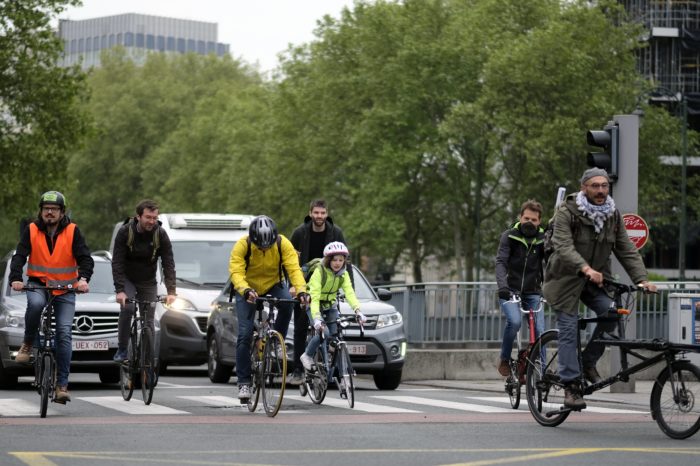 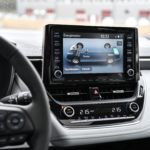