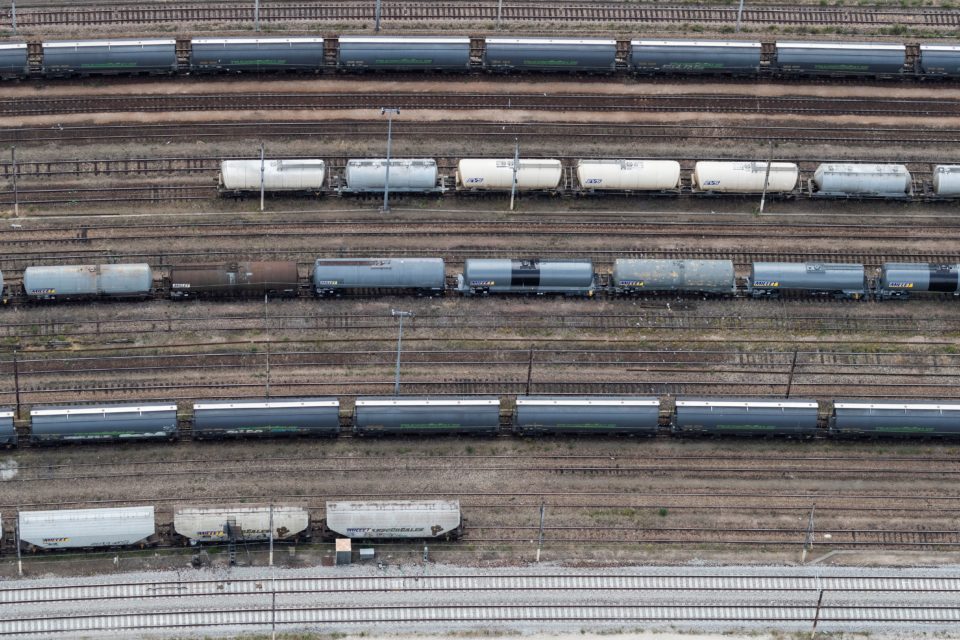 The company in charge of rail transport estimates that the new fruit and vegetable center will represent 3.500 additional trucks of freight /AFP-Belga

Belgium’s rail manager, Infrabel, is setting up the dismantling of Brussels’ 26A freight rail line for the summer of 2021. However, that unused line connects the Brussels port to the site of Schaerbeek Formation where the European fruit and vegetable center will soon be set up. With the related upcoming freight transport, the rail deletion could lead to an additional 3.500 trucks in Brussels traffic.

The 26A rail line subject is not an easy one. The decision to dismantle it has been acted by the government in a royal decree on December 31st, 2004. Back then, the rail line was passing through a 40- hectares land where a future stadium should have been built. In spite of that project being abandoned in 2013, the royal decree still remains. If the rail operator doesn’t dismantle the tracks, it faces 7 million euros in fines to the Rail Infrastructure Funds (FIF).

Belgium’s rail manager, Infrabel, therefore, finds itself in a difficult position. The 26A line might not be in use at the moment, but it connects Brussels’ port to the multimodal transport center of Schaerbeek Formation. The line has the additional advantage of going around Brussels by the east and thus bypassing the North-South junction.

Moreover, the Brussels Region plans to renew the rail terminal at Schaerbeek Formation where the European fruit and vegetable center will soon be set up. This new arrival will increase the amount of freight transported to Brussels port.

Taking all traffic into consideration, the rail transport company estimates the related amount of freight to 3.500 trucks. If the rail line is deleted, they will have to find their way on the Region’s streets.

“The dismantling of rail lines would be in direct violation of the regulation on the trans-European transport network,” underlines MR deputy, Gaëtan Van Goidsenhoven. “Unfortunately, no solution has been found as of today,” notes the Environment Minister, Alain Maron (Ecolo). Typically Belgian? 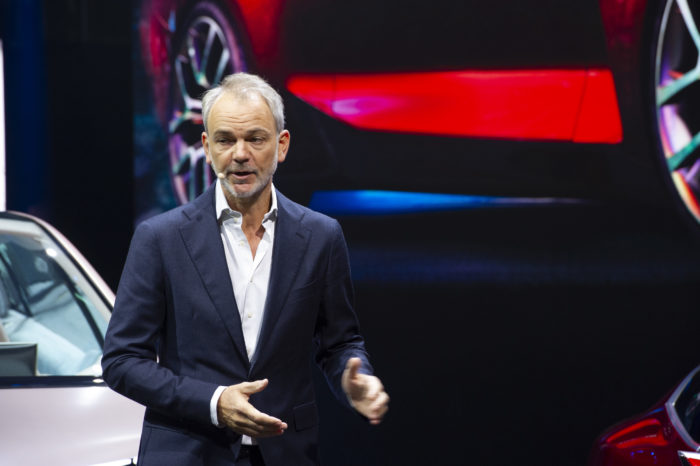 BMW Head of Design: 'Car sector is turned upside down' 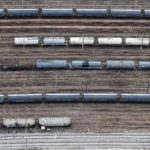