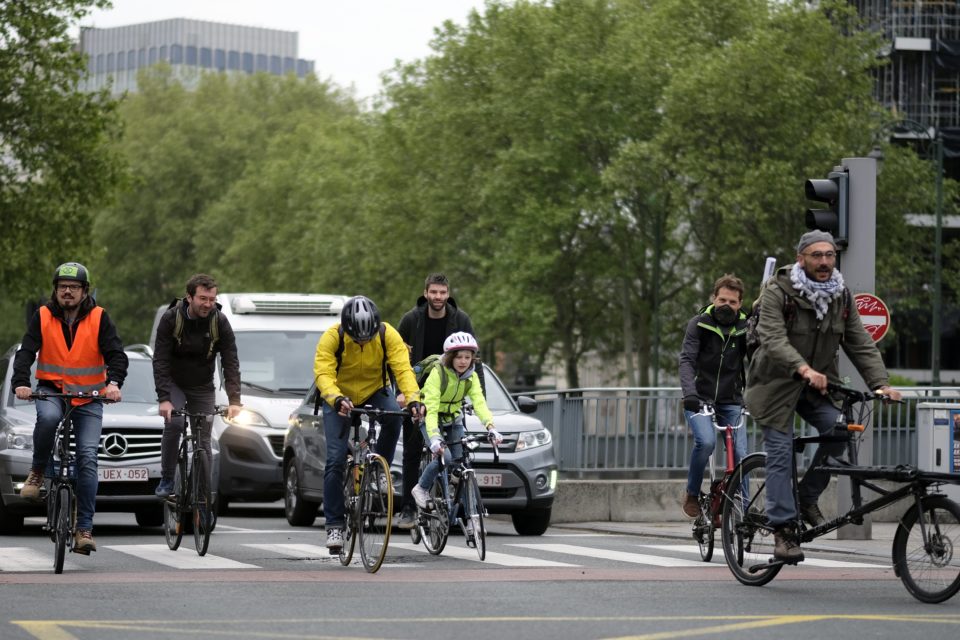 According to Brussels, better infrastructure is to thank for the increased number of cycling citizens /Belga

The latest study from the Bicycle Observatory notes that the share of cycling in Brussels has increased by 8,9% between 2018 and 2019. Electrically assisted bike usage is also growing, especially for the daily work-to-home commute where they accounted for a fifth of all bikes last year.

Whatever its form, the bicycle is getting more usage in Brussels over the years. Under Brussels Mobility’s wing, the Bicycle Observatory keeps an eye out on the streets of Brussels to study the two-wheelers. Its latest survey shows that an additional 8,9% of Brussels citizens have decided to get around on bikes in 2019 compared to the previous year.

Ever since their introduction, electrically assisted bicycles, or e-bikes, have gained in popularity. Their share of use is particularly growing since 2017, especially for the daily commute. Last year, out of all the bicycles used for that morning and evening trip, 20% were e-bikes.

Cargo bicycles also have the wind in their sails. They now account for 4% of all bicycles during rush hours. In addition to green-minded delivery companies, families also use cargo bikes. They were 30% in 2019, compared to 12% the previous year.

According to the report, this increase in bicycle usage can find its source in better infrastructure for cyclists. The perfect example is Franklin Roosevelt Avenue, now showcasing a separate cycling path. The frequency has increased by 68% between 2016 and 2019.

“This proves that thanks to the progressive infrastructure enhancement and the increasing number of cyclists, the feeling of safety is spreading in the Brussels cycling community,” declares Brussels Mobility Minister, Elke Van den Brandt (Groen).

“There’s still a lot of work to do, especially in terms of parking safety, to make cycling accessible to all, but we’re heading the right way, and we have never been as motivated as we are today.” 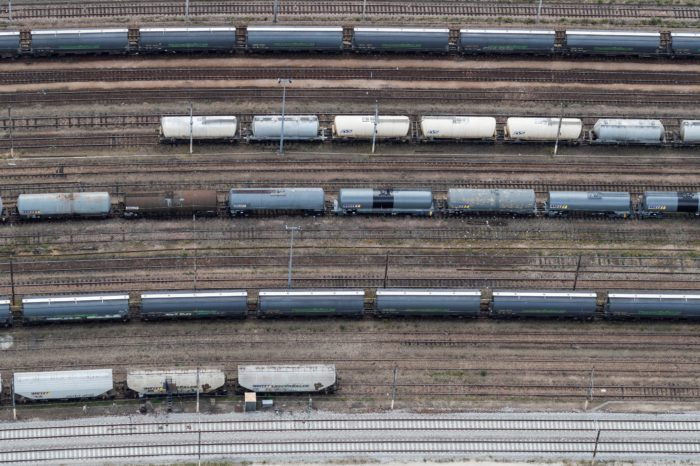 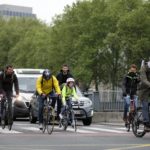