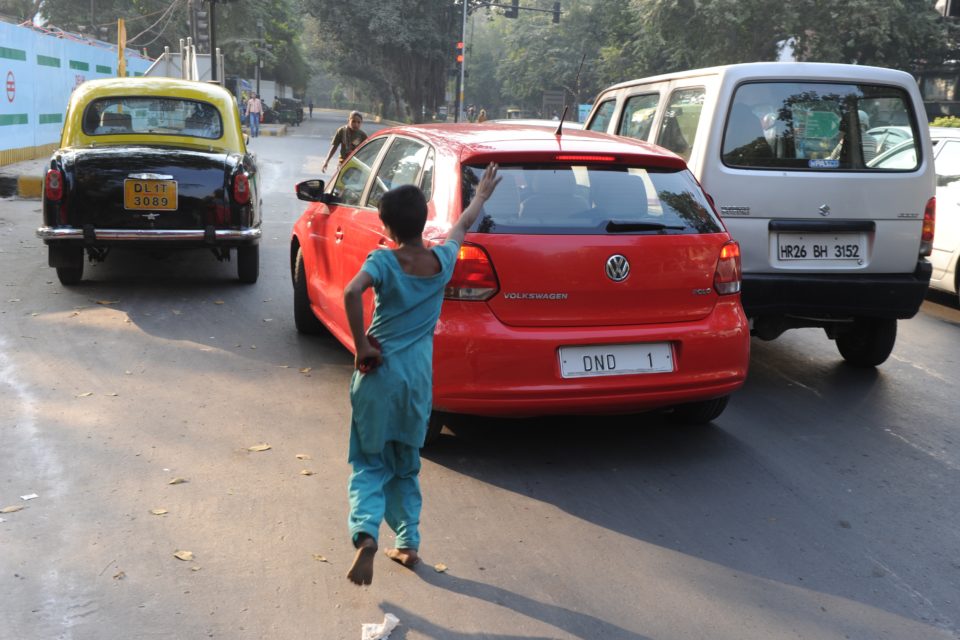 Since his venue to power, VW Group CEO, Herbert Diess, has been working on a plan to give each brand of the group a specific geographical responsibility and a trade mission. Lately, it has become clear where he wants them to be.

The VW Group counts four so-called generalist brands like Audi, Seat, Skoda, and Volkswagen. Audi is a little bit of an exception because it’s also a premium brand and the bridge to the other four sports or luxury (or both) brands, Bentley, Bugatti, Lamborghini, and Porsche.

“We want to repartition responsibilities,” says Diess, “decisions have to be made much more decentralized, that way the group direction can concentrate on really strategic projects and decisions.”

Audi, for example, has to focus on innovation. In time, it will be at the forefront of fuel cell innovation, cars running on hydrogen. At the same time, the brand is, within the VW Group, geographically responsible for the Middle East and Asia-Pacific.

The four sporty or luxury brands have no real geographic task and have to concentrate on what they’re good at, make people dream, and enjoy.

Seat, in the VW Group since 1986, is responsible for North-Africa. As the brand attracts younger buyers, in majority living in urban areas or megacities, the brand will also ‘pilot’ the new mobilities and the digital solutions.

“In twenty years, our average clientele (now 33-38) will have gone 50 and more,” says Lucas Casanovas, Director Urban Mobility at Seat. “They won’t buy cars anymore; perhaps they aren’t even allowed anymore in their cities with cars. That’s why we have to search for new solutions.”

With 6,3 million cars sold every year, Volkswagen is still the major brand of the Group. It is responsible for North and South America and Africa below the Sahara. Its mission, after the dieselgate disaster, is to become the reference in electromobility. In 2025, VW already wants to sell 1 million electric cars a year.

Skoda has become the new “volks-wagen”, the car of the people. Geographically, the brand has the responsibility for Russia and India, two so-called emerging countries where the quality-price ratio is super important. With an operating margin of 8% and tight production costs, it is bound to propose new models that have to be significant for these emerging markets.

India is still ruled by the Indian and Asian manufacturers, but after 20 years of presence, Volkswagen wants to confirm and strengthen its presence. It has a 2% market share but wants 5% in 2025, and Skoda has to help a lot in this.

The biggest player on the Indian market is Maruti Suzuki, a joined Indian-Japanese enterprise that sells more than half of all cars in India. The second is Hyundai (18%), and the third is Mahindra (7,6%). The three represent more than 75% of the market.

The Indian market stands for 3 million cars a year, not so much if you take the 1,3 billion inhabitants into account. So the possibilities are huge, everybody thinks, but right now the Indian market is in recession.

But VW/Skoda don’t despair and take Renault as an example. The French manufacturer has 3% of the Indian market and is the first European. In a market that has receded 12,3% last year, Renault has won 8%.

At the recent motor show in New Delhi, VW presented a new locally made SUV, the Taigun, while Skoda presented a product concept also destined for the local market, the Vision IN (for India). Skoda has some kind of prestige in India; it is considered European-engineered and even German.

The reasons why the Indian market isn’t booming yet are the miserable infrastructure and the growing congestion in the big cities. The government wants to improve air – New Delhi is the most polluted city in the world – and is now imposing new antipollution norms corresponding to the Euro 6b in Europe. It will make cars in India a lot more expensive.

That’s why VW and Skoda are not yet interested in promoting their electrified solutions. It would double the price of the cars, and the Indian market isn’t ready for that, they think. “The government also doesn’t want to aid the customers in this transition,” says Gurpratap Boparai, CEO of Skoda Auto Volkswagen India.

Local manufacturer Mahindra doesn’t agree. They think the manufacturers have the moral duty to assure electric success. At the same motor show in New Delhi, Mahindra showed a whole bunch of electric cars, from a three-wheel scooter over a microcar (Atom), and an SUV to the concept car Funster.

“We were the first to introduce electric mobility in this country ten years ago,” says CEO Pawan Goenka, “we must make electric vehicles affordable for everyone.” 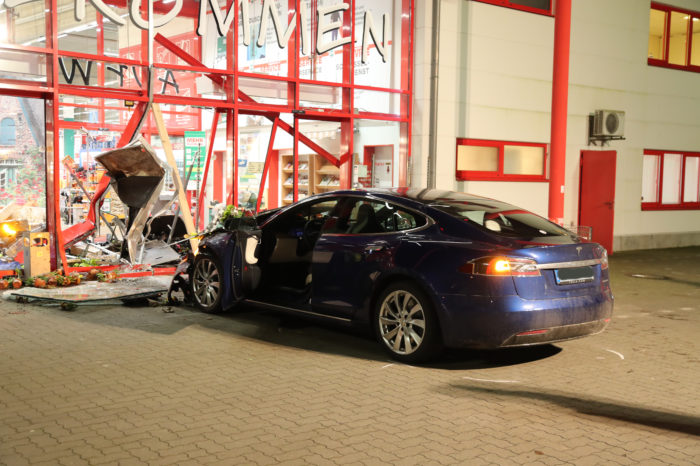 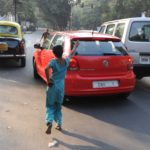