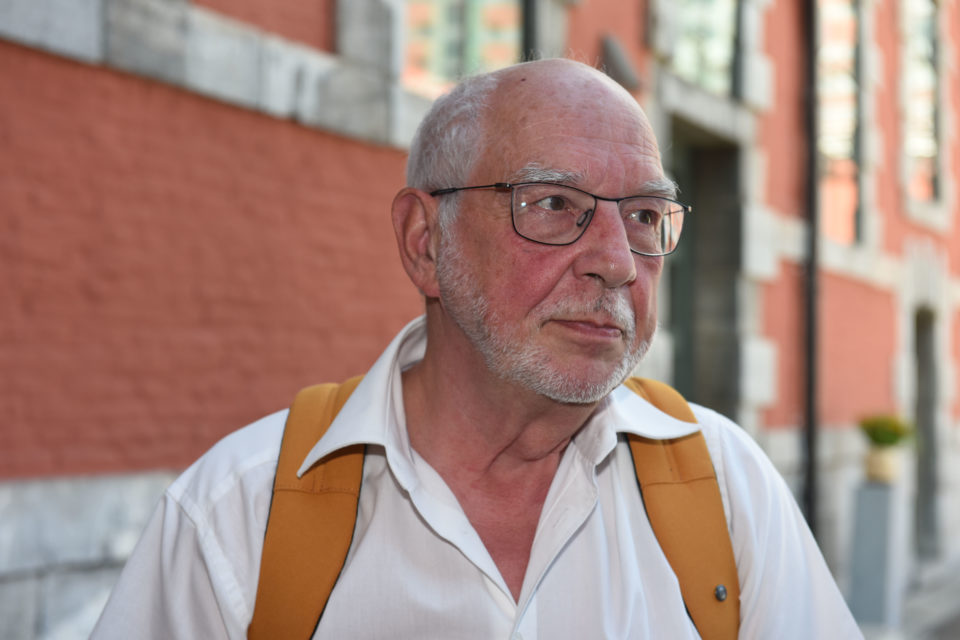 IDD chief, Philippe Defeyt, sounds the alarm and calls politics to put up drastic measures such as reducing speed and creating an intelligent kilometre tax to reduce CO2 emissions. /Belga

According to economist Philippe Defeyt, chief of the Sustainable Development Institute (IDD), at the current rate, Belgium will fail to reach its -35% CO2 reduction objective for 2030 even if all cars become hybrid and electric. The economist calls for drastic measures in the form of a global speed reduction and intelligent kilometer tax.

Belgium is on a tight deadline. By 2030, the country will have had to reduce its greenhouse gas emissions by 35% compared to 2005 in the non-industrial sector. Housing and transport account for most of those emissions, representing 18,1% for the first, and 22,5% for the latter, both in 2018.

“Without ambitious politics nor big behavior changes, the 2030 objective won’t be reached,” declares Philippe Defeyt, chief of the Sustainable Development Institute (IDD). The entity is set to publish a note on the required sustainable move to reduce transport-related CO2 emissions.

Since 1970, the number of cars and kilometers driven on Belgian roads has been multiplied by 3,7. However, the related emissions grew 2,5 times and are stable since 2008. “If we continue in the current trend, with the hypothetical 1 to 1,5% economic growth from 2018 to 2030, emissions should stay stable. However, even if half of all cars are hybrid, and the other half electric, the -35% reduction objective won’t be met,” notes Philippe Defeyt.

The economist adds that technological progress is most welcome but it won’t do much good if people continue to buy heavier and thirstier SUVs. The solutions are many: reducing the number of trips, opting for sustainable transport, depolluting powertrains, etc. Defeyt believes more drastic measures are required.

“A speed reduction of 20 kph on two lanes or more roads, and of 10 kph on the rest of the road network could lead to a 10% CO2 reduction and save us three years on the 2030 deadline,” explains the economist. According to a Dutch study, mentioned by VIAS, reducing the average speed of traffic from 120 to 90 kph reduced CO2 emissions by 12%.

“Putting up an intelligent kilometer tax will have instant effects. It will act on foreign traffic and reduce congestion. For it to work, the tax should vary depending on the powertrain type, driving hours, the vehicle weight, and so forth,” adds Philippe Defeyt.

However, in spite of the numerous and drastic solutions he puts forward, Mr. Defeyts knows that politics will surely decide not to hear him. “Green car taxes in Wallonia and Brussels still aren’t in sight. Politics are afraid of what their electors might think. But, if we explain the beneficial effects of those measures, people will be more open to accepting them,” imagines the IDD chief. 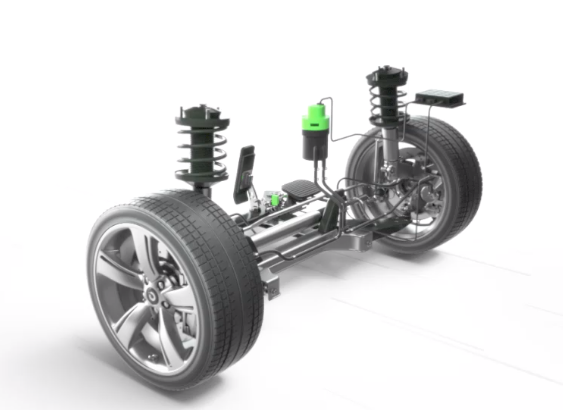 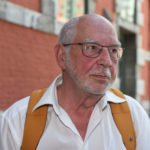