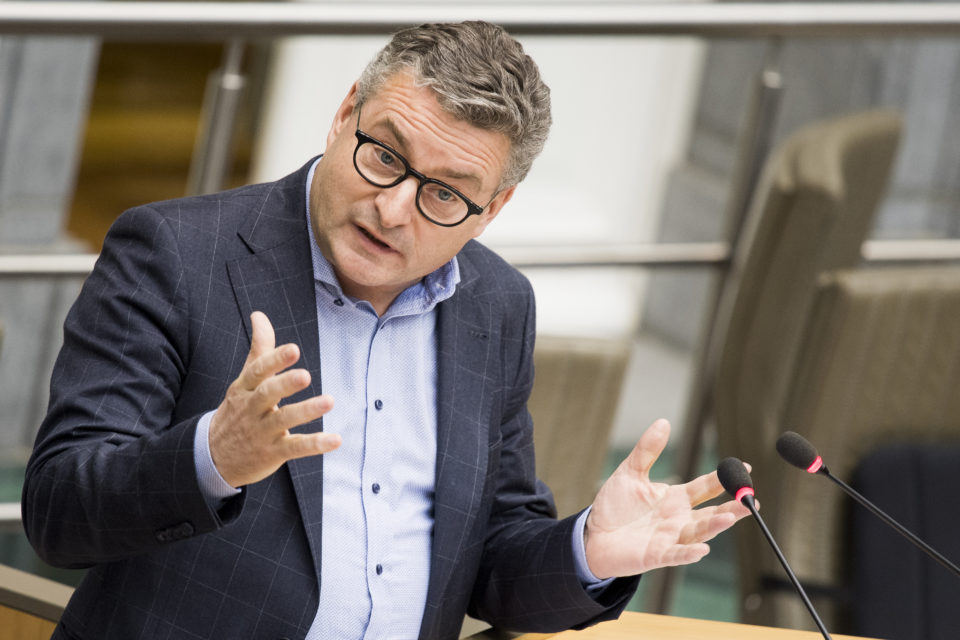 Last year, former Minister for the Environment, Koen Van den Heuvel (CD&V), decided to make up a team of scientific experts to support the Flemish government. Today, reports of the team show that Flemish authorities brush aside most important suggestions /Belga

Flemish authorities are turning a deaf ear to the warnings of the climate experts that were selected to assist the Flemish government in working out a Climate and Energy Plan. Hardly one year ago, former Minister for the Environment, Koen Van den Heuvel (CD&V), decided to make up a team of scientific experts to support the Flemish government.

The nine experts, under the direction of professor Gerard Govers (KU Louvain), worked out two reports. The last one appeared in October last year. The reports show that the Flemish government did follow the advice of the climate experts when it comes to some punctual measures, like the renovation of public buildings, investments in bicycle infrastructure, and the promotion of innovation in agriculture.

The experts, however, also insisted on a vigorous adjustment of fiscality with regard to housing and mobility. They asked for smart road-pricing and CO2 taxation on the use of fossil fuels. But Flemish authorities didn’t react to these and other propositions. According to the climate panel, the Flemish government should better be more ambitious.

Flemish MP, Chris Steenwegen (Groen), judges the Flemish government harshly. “Flemish authorities pack in the experts’ advice relentlessly, and what is left is a climate policy not even worthy of its name.”

Still, Govers remains positive about the cooperation. “There still is a lot more to be done than what the Flemish government has planned until now. But things can’t change overnight, and, in the meantime, we launched a change in mentality to meet the set goal of a 35% CO2 reduction.” 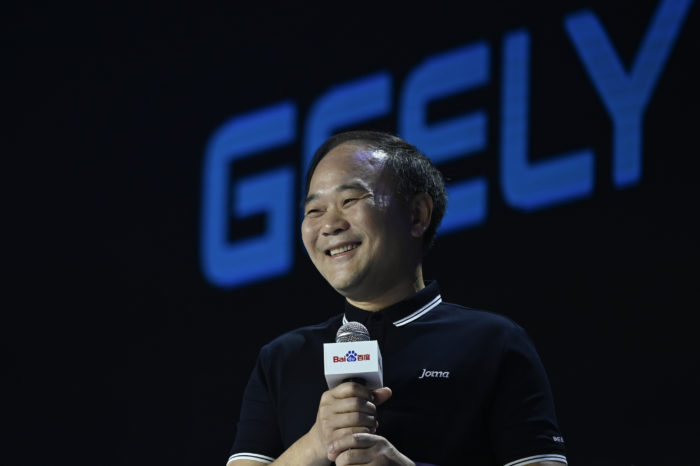 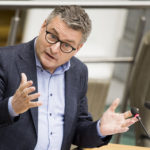