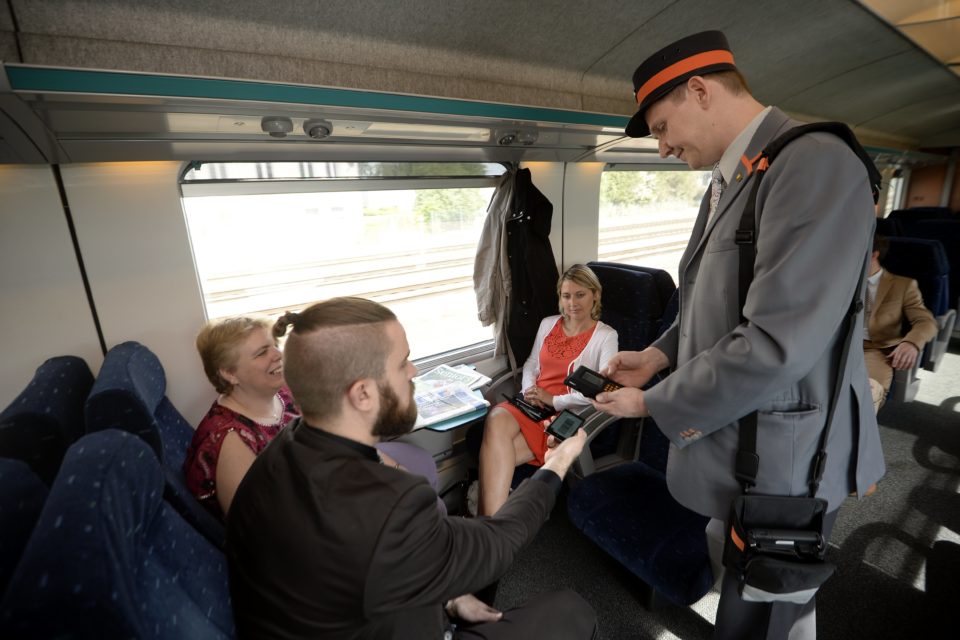 The Belgian national train company, NMBS/SNCB, has asked itself what its passengers do on the train. In a survey conducted by the research company Ipsos, the majority of the 1.000 commuters surveyed (83%) said that train travel allowed them to do things they could not do when commuting by car.

Not surprisingly, half of them said that a train trip allowed them to rest, to daydream, or to get into their thoughts. The other occupations are also relatively expected: 31% of commuters surf the internet, 31% read a newspaper or magazine, 27% listen to music, and 7% watch a movie or series.

In order to convince even more passengers that all this is possible on the train, the NMBS/SNCB is launching an image campaign with the slogan ‘We wish you a pleasant journey’. The accompanying commercial was made by the well-known film director Jaco Van Dormael (Le Huitième Jour, Mr. Nobody).

The information in the Ipsos study could enable the NMBS/SNCB to take action to further improve the comfort of commuters. By offering more sockets for recharging mobile phones and laptops, for example. Or Wifi. Or silence couches for people who want to rest or work.

Yet, the NMBS/SNCB has no plans for the latter. “People who work a lot on the train go first class,” says spokesman Bart Crols. Wifi won’t be available either, although that would be handy with the time spent by passengers in mind. “We looked into that, but it didn’t go through. The operators do amplify the cell phone signal along the lines, and there’s WiFi in the stations.”

“A large proportion of passengers associate the train with a user-friendly, safe, and sustainable means of transport, which avoids parking problems and traffic jams,” says Vincent Bayer, spokesman for the NMBS/SNCB.

According to the study, commuters would also be more aware of the ecological aspect of traveling by rail. According to figures from the Belgian Federal Public Service Mobility, rail only accounts for 2% of energy consumption, all modes of transport combined. But it provides 8,8% of passenger transport,” Vincent Bayer points out. “More than 95% of our locomotives and railcars run on electricity. A train is, therefore, up to five times less energy-consuming than a car.”

A recent study carried out for the Belgian federal finance ministry also showed that the train emits only 10 grams of C02 per passenger and per kilometer traveled in rush hours, compared to 126 grams for a car. “The train passenger, therefore, emits up to 13 times less CO2 during rush hours,” concludes Vincent Bayer. 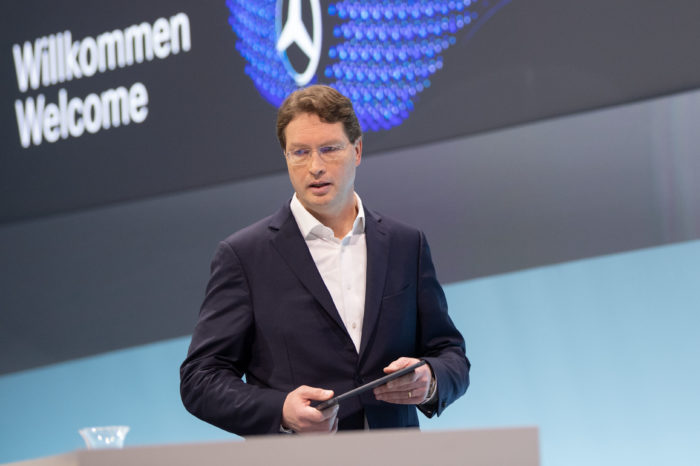 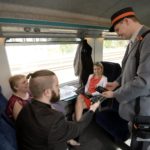