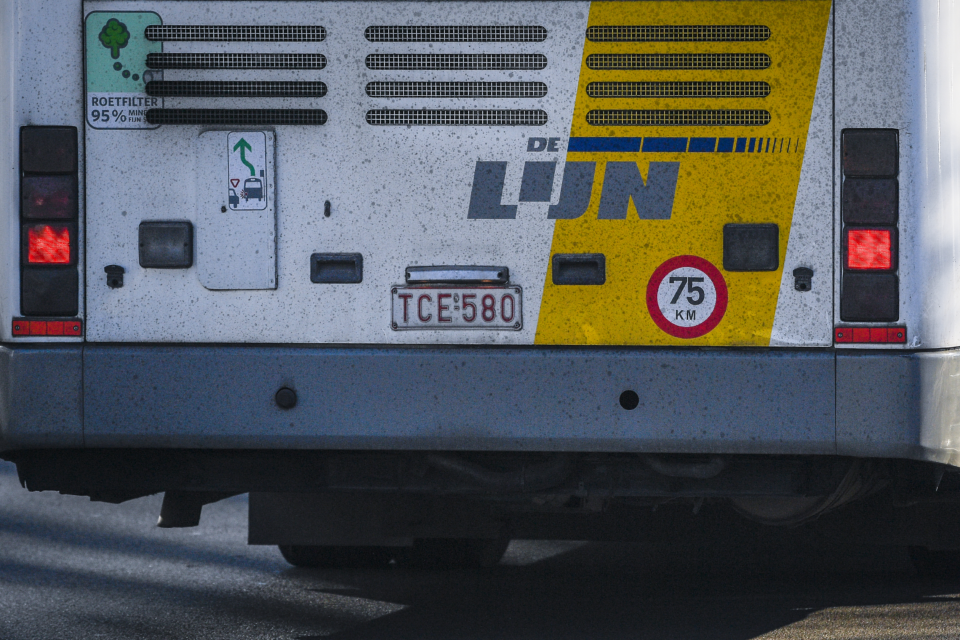 On Monday, the Antwerp Labour Court ruled in favor of the trade unions in a lawsuit against Flemish public transport company De Lijn. The latter had plans to change the company structure so that instead of six local works councils in the five provinces and the head office, one overarching works council and three committees for prevention and protection would be set up.

The three trade unions did not agree to this reorganization ‘DL 2020’, which also led to a managerial exodus, because they feared that they would no longer be able to count on proper representation or trade union support. The decision of the Labour Court is not subject to appeal.

According to the trade union, ACOD, the court took the decision “in the interest of the personnel and social consultation”. The socialist trade union sees in the judgment the confirmation that the management of De Lijn lacks a sense of reality.

“The management stands a long way back from its personnel and has too little contact with the shop floor to solve its internal organization problems in the field with the necessary social consultation,” they say.

The management of De Lijn says to be disappointed with the court’s decision. “We wanted to implement this change as part of the reorganization we have gone through,” says HR director Filip Claes. De Lijn used to consist of six separate organizations, a double hierarchy with provincial and thematic managements. The five provincial entities, which, according to the newspaper De Tijd, had grown into baronies over the years, disappeared.

“Today, we have been transformed into one centrally managed entity with many services coming together at the head office in Mechelen,” explains Filip Claes. “The change in the number of works councils was an attempt to align the social consultation structure with the company structure. That is in everyone’s interest and logical because from now on, De Lijn consists of one technical business unit.”

The transport company, therefore, expects that the difference in structure will lead to difficulties. “We have already seen over the past few months that the same discussion has to be repeated in six places,” Claes says. “Then it is very difficult to come to an agreement.”

There is recognition, however, that a single works council for employees from all over Flanders would be far removed from the people. “But for that, we had the proposal to set up trade unions delegations, per local operational team. Because of the court’s ruling, we can’t introduce that either.”

The judges, however, are shooting the reorganization down in flames. It turned out that the central management at the company was carried out via three ‘business units’. The crucial Operations and Technology managements were divided into two ‘zones’, according to the judges “on the basis of the vague ‘span of control’ explanation”. Each entity still has its own budget and labor regulations.

The judges subtly state that De Lijn still uses the term ‘entities’ in the latest version of the articles of association on the website and the intranet. “De Lijn’s argument that it takes time to change the intranet does not come across as very serious in the current digital age,” they sneer into the judgment that De Tijd was able to look into.

The court decided that, despite the announced reorganisation, De Lijn still works through the entities. Contrary to what De Lijn maintains, it is still a double structure.

They also point out that the collective labor agreement that De Lijn concluded in 2018 with the Catholic trade union ACV on the reorganization only applies to white-collar workers. The drivers, who make up a large proportion of the staff, were barely informed. They only received a flyer in the form of a comic strip.

Since there is no possibility to appeal against the decision of the Labour Court, it is, therefore, necessary to wait for the next social elections, within four years, before anything can be done to change the situation.

The current structure, with a works council and Committee for Prevention and Protection at Work (CPBW) per Flemish province and a seat for the central services, will, therefore, be maintained. At the social elections in May, there will be electoral lists per province, just as in 2016.