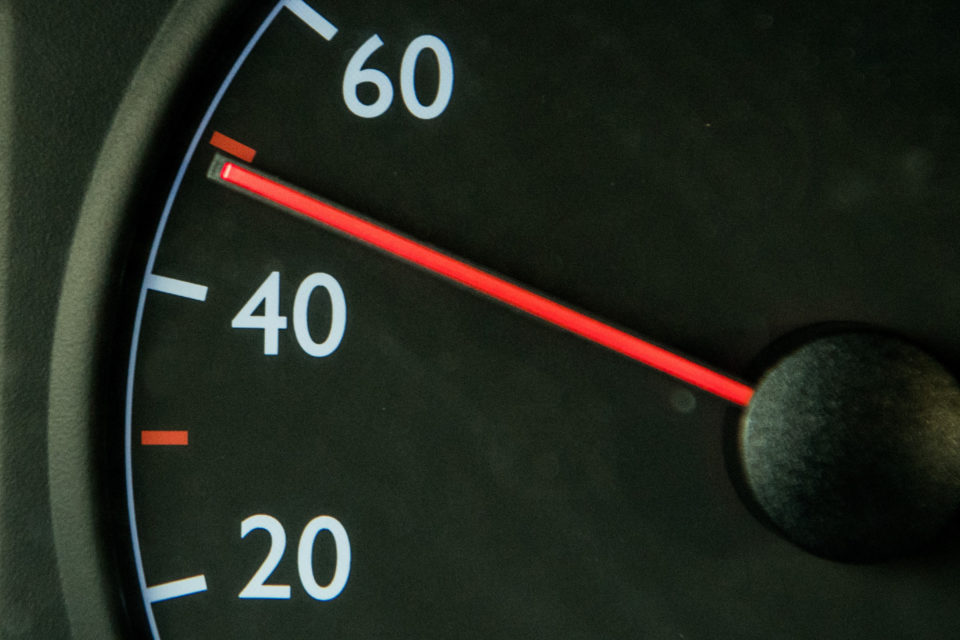 The project aims at gathering motorists’ satellite data, such as speed, to get a clearer view of their driving behavior and if the speed limits and signalling have the desired effect /dpa

The Belgian government is currently discussing the idea of analyzing motorists’ driving behavior to detect accident-prone zones or areas where the speed limit should be lowered. Victor Rouard, a lawyer specialized in privacy, believes such a project could only work if the data are fully anonymous.

Speed if often put forward as the major cause of road accidents and casualties. Neighboring countries to Belgium have decided to drastically act on excessive speed by reducing their speed limits. The Netherlands has voted to bring its highways to 100 kph while France limits its national roads to 80 kph since summer 2018. In Flanders, the speed limit is 70 km/hour on most roads.

In France, the decision to lower the speed limit faced numerous backlashes from motorists. However, French road safety deputy, Emmanuel Barbe, just announced that the measure supposedly saved already 334 lives since its introduction.

In Wallonia, Road Safety Minister, Valérie De Bue, sees things differently. “She isn’t opposed to such a reflexion. But we’re not favorable to a general speed reduction either. We much prefer dynamic traffic management or adapting the speed limit depending on the terrain,” declares the minister’s spokesperson, Jean-Philippe Lombardi.

To enhance the effectiveness of the speed limit, the Region plans to use motorists’ car data to better understand the driving behavior on the road. In other words, if 15 000 cars slow down to 70 kph nearing a bend where the speed limit is set at 90, that speed limit would benefit to be lowered.

The project is currently only a suggestion, and it should be discussed during the next Road Safety Assembly. However, even the government has to follow the law. According to attorney Victor Rouard, the project could only work if it is of public interest and if car data are fully anonymous. Otherwise, it would come in conflict with the data protection laws. 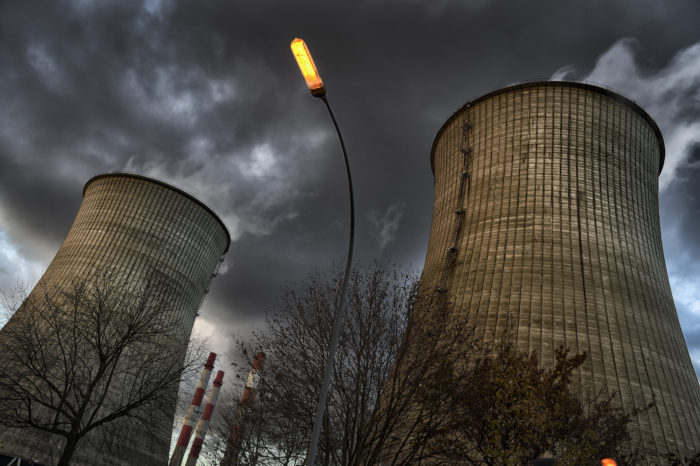 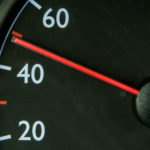