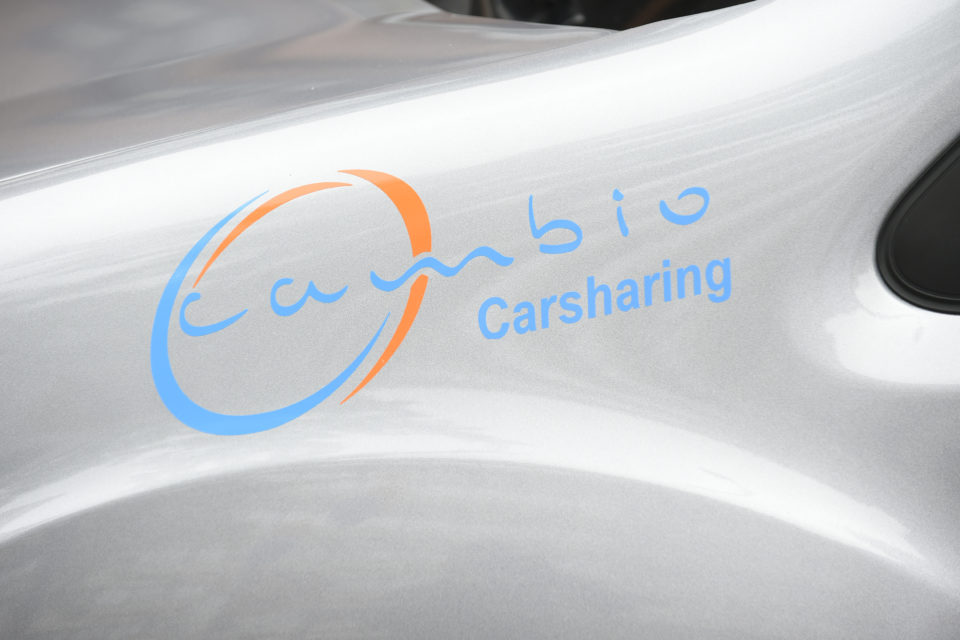 1,5 percent of the Flemish people do car sharing occasionally, usually less than once a week /Belga

While in Flanders the number of people car sharing is still rising, in Brussels their number is decreasing. That is the conclusion the Autodelen.net federation draws from the customer data of the fifteen car-sharing systems that are active in Belgium.

According to Jeffrey Matthijs, the coordinator of Autodelen.net, there are now a total of 180 000 regular users, as many as a year ago.

Behind the Belgian status quo, there are two opposite trends. In Brussels, the number of car sharers has dropped by 15% to 89 000. Matthijs calls it a ‘temporary decline’. He refers to the discontinuation, last year, of the offer by players such as Zipcar, Ubeeqo, and Sharenow. But this year, two new operators would be added.

In Flanders, however, the number of car sharers is still rising. The counter now stands at 86 000, 25 percent more than a year ago. In addition to established names such as Cambio, Cozycar, and Poppy, there were also four newcomers last year, including the cooperative Coopstroom.

Autodelen.net indicates that car-sharing is ‘gradually becoming mainstream in Flanders’. That statement seems more desirable than reality. A survey by Ivox, commissioned by Autodelen.net, shows that 1,5 percent of the Flemish people do car sharing occasionally, usually less than once a week. In the cities, this is 2,4 percent, in the countryside 0,4 percent. 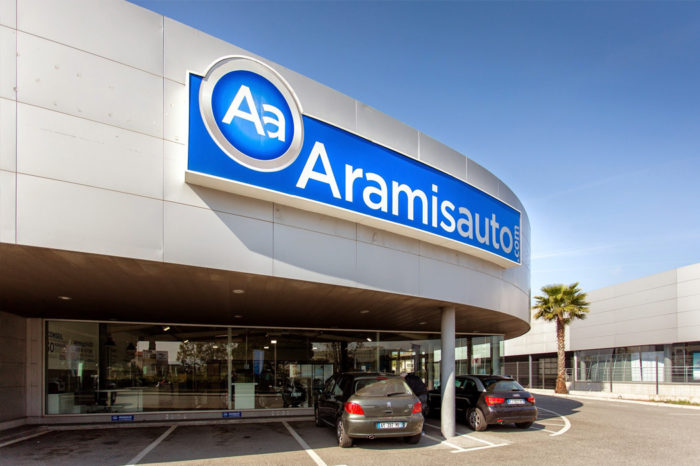 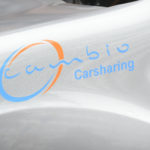