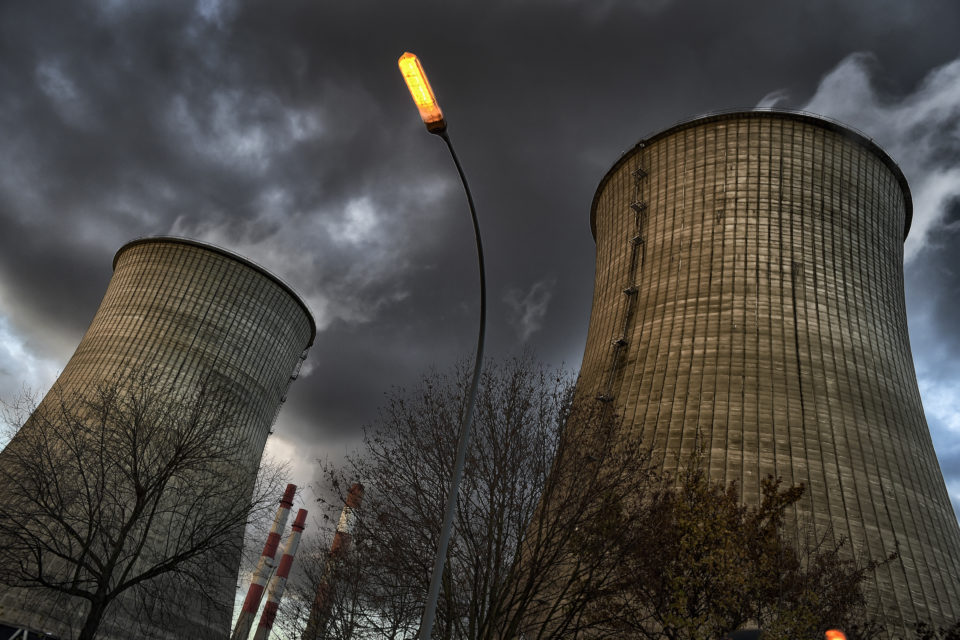 In order to limit the rise in the average temperature to 2 degrees Celsius, CO2 emissions will have to fall sharply in the coming years /Belga

According to the International Energy Agency (IEA), global CO2 emissions from energy production barely increased last year. Emissions amounted to 33,3 billion tons in 2019 compared to 33,1 billion in 2018. And this despite the growth of the world economy by 2,9%. Total CO2 emissions are still going up, though.

The stagnation is mainly because rich countries made more use of renewable energy sources, and switched from coal to natural gas. Wind and solar energy now account for 28 percent of total electricity production in the industrialized world.

One of the countries that jumped out was Germany. It had a renewable energy share in electricity generation of more than 40 percent, mostly to the detriment of coal. Less harsh weather and lower growth in emerging markets are also explanations.

Emissions from energy production in EU member states fell by 5 percent. The US did 2,9% better than the year before, and Japan emitted 4,3 percent less carbon dioxide. 80 percent of the increase in CO2 emissions in developing countries comes from Asia, where the demand for coal remains high.

In China, the increase in emissions was tempered by disappointing economic growth and more use of sustainable energy and nuclear energy. India had to deal with a modest decrease, which was offset by increased emissions from transport.

Despite the direction US President Trump is taking, the country experienced a significant drop in CO2 emissions in 2019. In the United States, the decrease was 2,9 percent, and the energy produced from coal fell by 15 percent.

Reasons are to be found in economic laws. The decline of coal is mainly because natural gas has become a very cheap source of energy in the US. In one year, the average price has dropped by no less than 45%. This has everything to do with the success of shale gas in the US.

But is 2019 the year of the turning point? The IEA’s top executive, Fatih Birol, says 2019 gives hope for the next 10 years. “It should encourage the world to do everything in its power to ensure that 2019 goes down in history as the final peak of energy emissions on our planet.” Because it’s not the first time CO2 emissions seem to be capped. This was already the case in the period 2014-2016.

Stopping the rise of CO2 emissions is not enough to stop climate change. To limit the increase of average temperature to 2 degrees Celsius – set as a target by the Paris Climate Agreement of 2015 – emissions will have to fall sharply in the coming years. 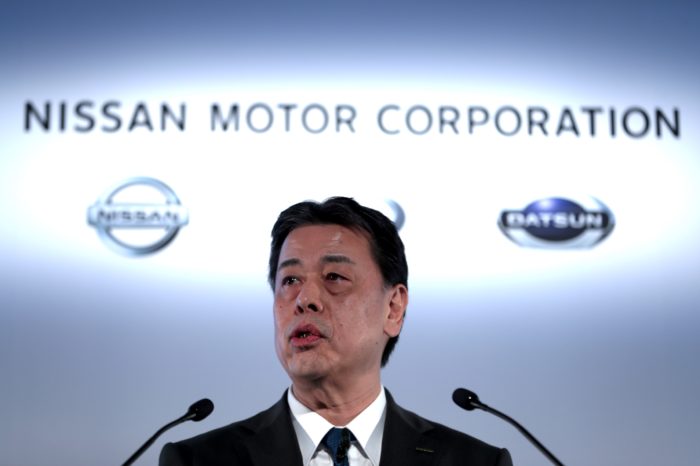 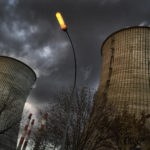