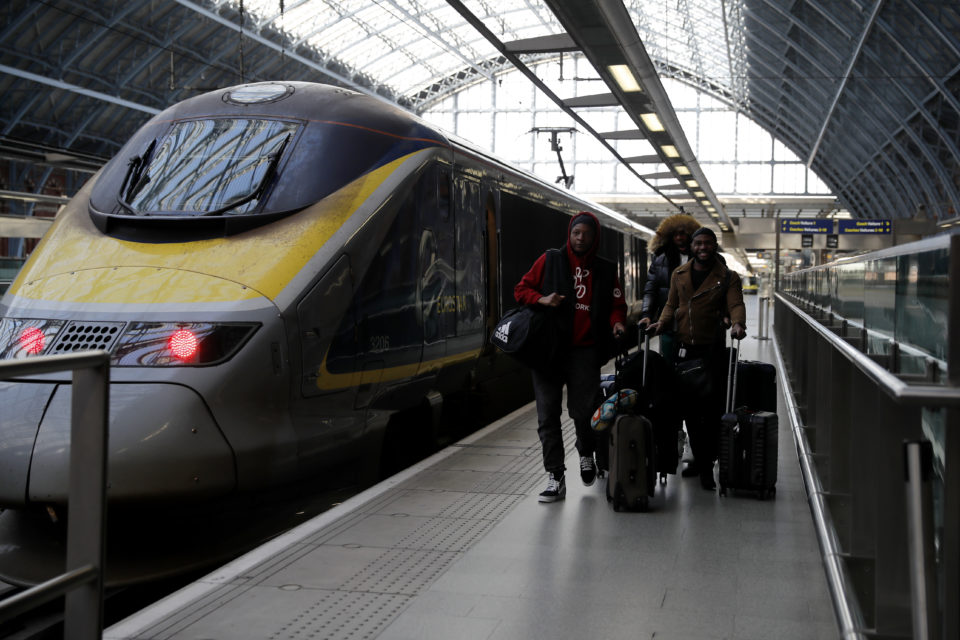 Passengers disembark of the international high-speed Eurostar train from Paris at St-Pancras railway station in London. Until now the Brits only have the option to go to the continent or to the south by high-speed train /AFP

The British government of Prime Minister Boris Johnson has given the green light for the controversial project of the High Speed 2 line (HS2) to the north, which lingers for ten years already.

The project is controversial because estimated costs, according to a report published on Tuesday, have derailed with 15 to 20% to a total above £100 billion (€118 billion). Johnson promised the Parliament he will bring the ‘mismanaged’ project back on the rails and keep costs under strict supervision by a specially assigned minister.

Apart from the connection from London to the continent, today the UK has only one high-speed train line, going south, that is used by the Eurostar. The new HS2 line is to connect London to the interior of the country and further to the north. Today’s train connections are over-saturated and date back to Victorian times in some cases.

The first stage of the project, starting end of March, is to connect London with Birmingham by 2031 over a distance of 225 km. With 14 trains per hour, each carrying 1 100 passengers and driving at speeds up to 360 km/hour, the journey shouldn’t take more than 50 minutes. This first stretch will have a price tag of 35 to 45 billion pounds (€53,5 billion).

Costs are so high because of complex infrastructural works that are needed like tunnels, watercourses that are to be diverted, and sometimes expensive pieces of land that have to be bought.

The second phase aims to prolonge the line over Leeds to Manchester in the north. This line should be operational by 2040, twenty years later than initially planned. In theory, that would enable traveling from Brussels to Leeds or Manchester in three and a half hours in the future.

Against the HS2 project, there is a lot of opposition, even within Johnsons’ own party. They think the money would be better spent to improve existing local transport infrastructure. Johanson already promised to invest £5 billion (€5,8 billion) to invest in local projects like bus lines and bicycle paths, and new regional train connections. 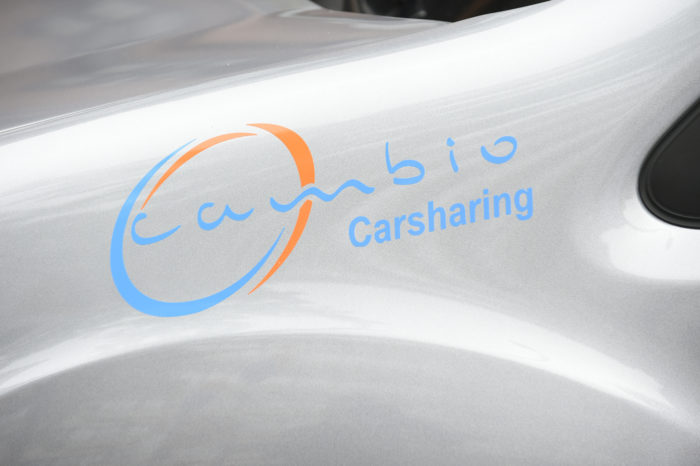 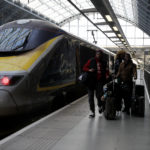