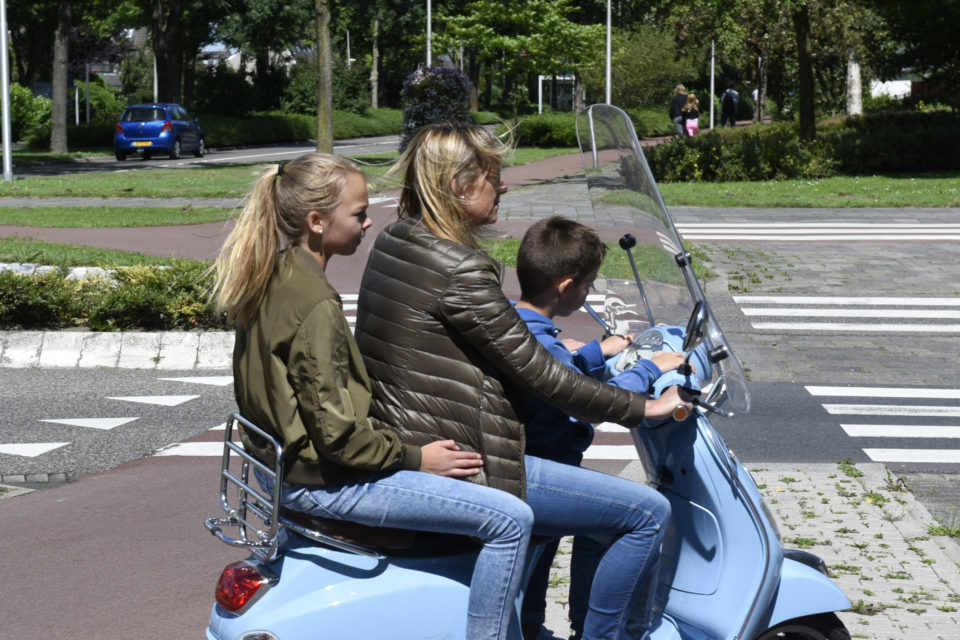 Both riders and passengers of light mopeds in The Netherlands will be forced to wear a helmet. The Dutch Minister of Infrastructure, Cora van Nieuwenhuizen (D66), states this in a draft bill.

Van Nieuwenhuizen expects many light moped riders to switch to a safer means of transport, which could avoid a lot of accidents.

Also on the cycle path

Light mopeds were introduced in the 1970s when the helmet requirement for regular mopeds was introduced. Light mopeds are not allowed to go faster than 25 km/hour. According to tradition, this met the needs of rural women in traditional costume who traveled on mopeds. They did not want to exchange their traditional headgear for a helmet.

Light moped users are allowed to use the bicycle path unless the road authorities force moped riders to drive on the road. They can do this to give cyclists more space, like Amsterdam, does within the A10 ring road.

If the light moped is required to ride on the road, a helmet is already compulsory. This appears to have significantly improved road safety in Amsterdam. According to the bill, the helmet obligation will apply throughout the Netherlands, even on bike paths.

In the proposal, the Ministry states that there are an estimated 750 000 light mopeds in the Netherlands. The minimum price for an approved helmet is €45. Since road users with a moped must have the opportunity to purchase a suitable helmet, the proposal envisages a transitional period. A fine for riding without a helmet will be, as with a moped, €95.

As a consequence, light moped owners will have the opportunity to have their vehicle converted into a regular moped, which can go up to 45 km per hour. 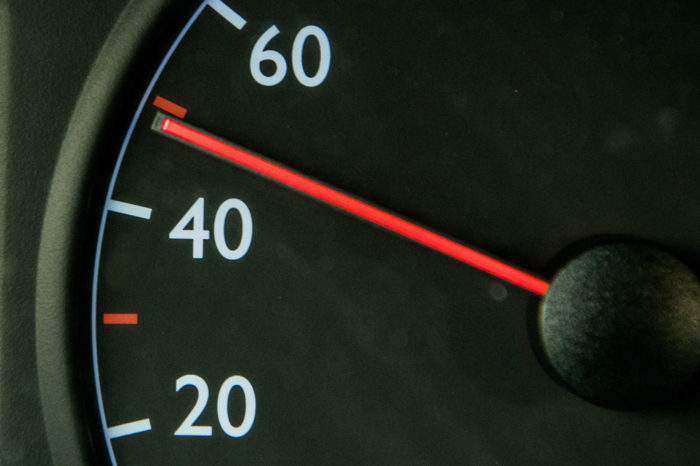 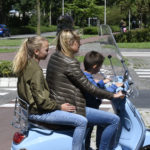