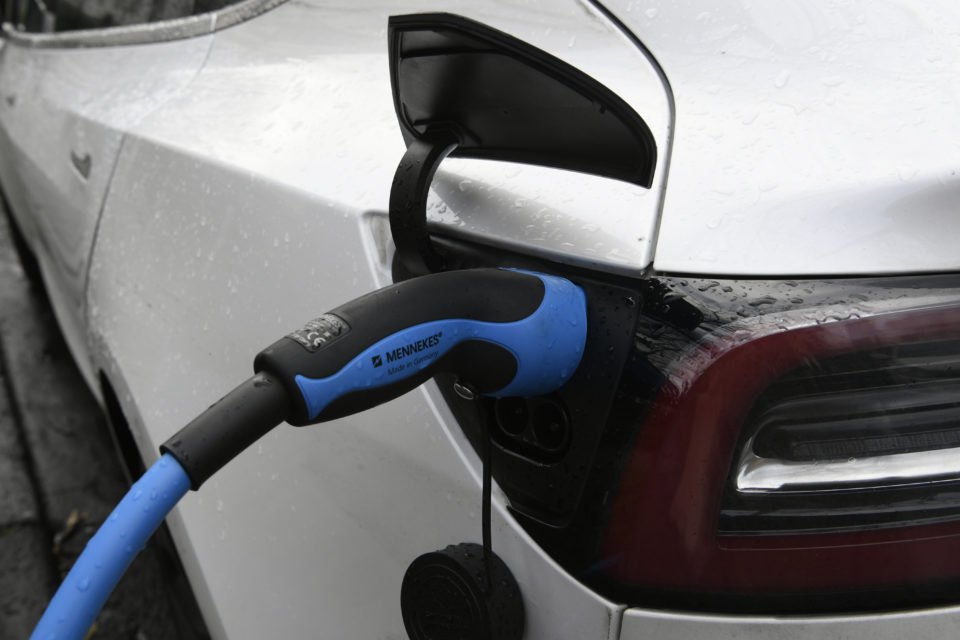 According to Alain Maron, Brussels’ Environment Minister, it’s out of the question that the regional budget finances private vehicle purchases /AFP

The liberal MR party has filed a new motion proposition to the Brussels Parliament calling the Region to inform and assist their citizens impacted by the Low-Emission Zone (LEZ). MR deputy, Anne-Charlotte d’Ursel, asks for the introduction of an EV and CNG car bonus. But Alain Maron (Ecolo), Environmental Minister, is completely opposed.

After failing to pass similar motions back in 2011 and 2015, the MR party is coming back to the front line with a new motion proposition designed to support better Brussels residents falling under the Low- Emission Zone (LEZ) restrictions. Unlike the previous attempts, four other MR deputies are now supporting the motion, and it’s open to other co-signings.

Judging the results of the Bruxell’Air and LEZ bonuses, and the access to some park and ride facilities as ‘disappointing’, MR deputy and Regional Mobility Commission President, Anne-Charlotte d’Ursel, formulate a series of measures for the Brussels government.

First and foremost, the MR asks the Region to inform motorists concerned by the driving restrictions of other mobility solutions. The text suggests putting up ‘Mobility Stores’ where citizens could find the information they need.

The opposition also wants Brussels to inform motorists with signs on the ring road. “We’ve planned for a budget of €800 000 in 2020 for the whole information and communication side of the LEZ,” ensures Minister Alain Maron.

For the Bruxell’Air bonus that the government plans to modify, the MR asks for a €500 bonus when the motorist turns in his number plate. A €1 500 scrap incentive is also suggested.

However, most importantly, the opposition calls upon the Region to assist new car buyers with a bonus if they buy an electric or CNG-powered car. “It’s out of the question that the regional budget finances private vehicle purchases. We are banking first and foremost on a modal shift to reduce car traffic in and around Brussels,” Alain Maron reacts. 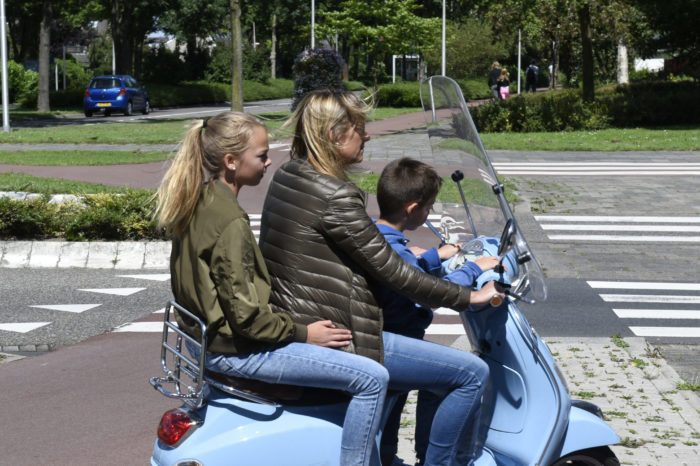 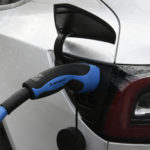