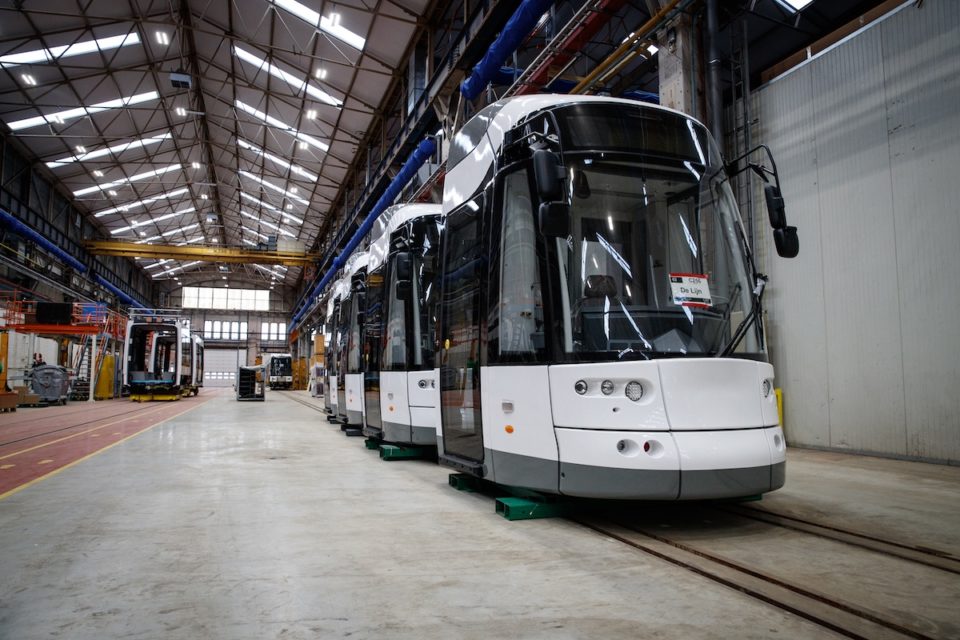 According to the Reuters press agency, citing ‘sources familiar with the matter’, French train manufacturer Alstom is considering to buy its Canadian competitor Bombardier’s rail division it values at just under $7 billion. On Thursday, Bombardier had to announce a net loss of $1,6 billion for 2019, compared to a profit of $318 million the year before.

The Alstom board apparently met on Wednesday to discuss a possible offer. Both companies declined to comment. But the Canadians admitted investigating the options the company has to decrease the outstanding debt of $9,7 billion and to ‘ensure a long term future’.

Compete with the Chinese

Selling its rail division to French competitor Alstom or putting up for sale its private jet business in aerospace, could be a way to do this. The French TV station, BFM claimed to know Alstom was ready to make an offer for Bombardier’s Berlin-based Transport division, specialized in rail equipment for trains and trams

For Alstom, this would ensure a stronger position to compete with Chinese giant CRRC Corp in the rail equipment business, after the European Commission foiled Alstom’s and Siemens’ plans to merge their rail businesses.

The industry sources Reuters relies on upon, say there are talks between the railway equipment manufacturers for Alstom to acquire Bombardier’s biggest branch in terms of revenue. But an agreement is not finalized yet. Confirmed on Thursday, is Bombardier selling its 33,58% participation in Airbus Canada back to Airbus and to the Quebec government.

The Bombardier Group, headquartered in Montreal (Canada), has its Transport division mainly based in Berlin (Germany) but also runs factories elsewhere, like Bruges (Belgium). Bombardier Transport saw its sales shrink with 7% to $8,3 billion ‘merely due to the revision of costs of certain contracts’, the company said.

The company’s aviation branch has progressed with 3% to $7,5 billion (€6,7 billion). The order book for its business jets, a branch increasing its revenue with 8,5%,  accounted for €14,4 billion at the end of 2019. For its rail equipment business, the order book clocked at the end of December at €35.8 billion.

For 2020 the Canadians count on ‘double-digit’ growth of the revenue for its rail and business jet activities, better profit margins and a return to profitability. 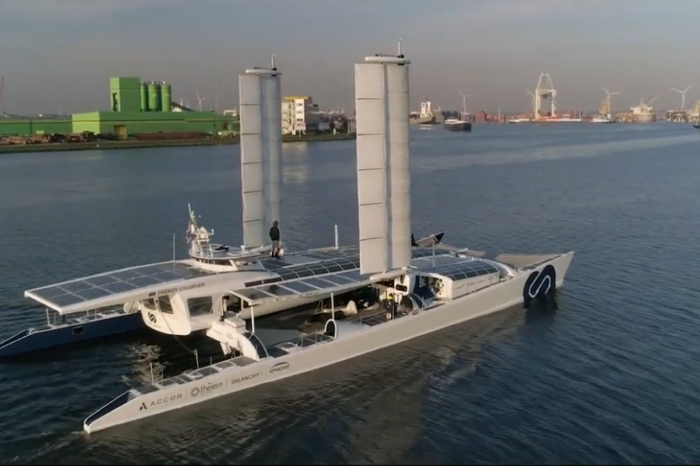 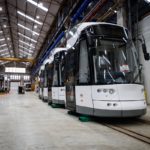