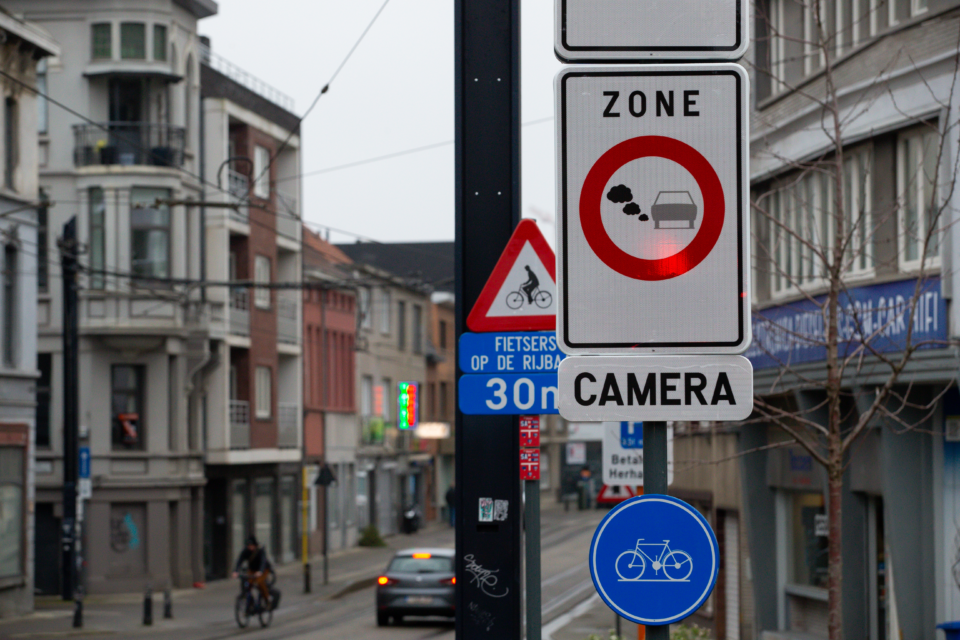 A motion by the opposition party, Vlaams Belang, to introduce a ‘standstill’ in the area of low-emission zones (LEZ) did not obtain a majority in the Flemish Parliament on Wednesday. However, the doubts about the sense/nonsense of the LEZ also seem to be growing among parties. For example, sp.a also wants the LEZ not to be extended or tightened without a thorough evaluation. Sp.a chairman, Conner Rousseau, has a proposal ready for this.

In Belgium, a LEZ has currently been introduced in Antwerp, Brussels, and Ghent, which excludes certain polluting cars. Anyone who enters the LEZ without permission risks a fine. Slowly but surely, criticism of the measure is growing. Last month, mobility organization VAB advised cities and municipalities not to introduce a LEZ for the time being.

For example, measurements taken by the Flemish Environment Agency show that the impact on air quality is not convincing, especially with regards to nitrogen dioxide (NO2). According to VAB, the social consequences are also in danger of assuming “irresponsibly large proportions” in 2025.

Also according to Bart Claes (Vlaams Belang), the ecological benefits of the measure are limited and do not outweigh the heavy costs for the Flemish people. He described the LEZ as a “rotten measure”. The motion of the far-right VB was voted down in the Flemish Parliament, but a number of parties share similar concerns and criticisms.

For example, the far-left PVDA called the LEZ “anti-social, elitist, and counterproductive”. And also at the socialist sp.a, the criticism is growing, although it is linked to the state of public transport in Flanders. “As long as the Flemish government does not take its responsibility, and fails to take collective measures, such as strongly developed public transport, people will be confronted with often antisocial consequences of the LEZ zones,” says sp-a president Conner Rousseau.

Partners fly at each other

Rousseau argues in a proposal to map out the impact of the LEZ, both socially and in terms of air quality. As long as that impact is not mapped, sp.a does not want to go along with an expansion or tightening up of the LEZ. This while the party itself has co-implemented the measure in Ghent and is also a member of the city council in Antwerp.

Groen in particular, partner of sp.a in Ghent, won’t thank them for that. “Everyone has to take responsibility,” says Groen floor leader Björn Rzoska. “Robust public transport is an essential part of well-functioning LEZ, and that is where the Flemish government has to take its responsibility. But it does not testify to political courage to go back on a decision that was taken together.”

Majority parties N-VA, CD&V, and Open Vld certainly want to evaluate the effect of the LEZ, but do not address the requested ‘freeze’. N-VA floor leader, Wilfried Vandaele, also parries the criticism of the ‘anti-social’ content of the measure. “It is precisely the people on low incomes who live in cities in the places with the worst air quality. We want to do something about that with the LEZ. So the measure does take the social dimension into account,” the Belga press agency noted. 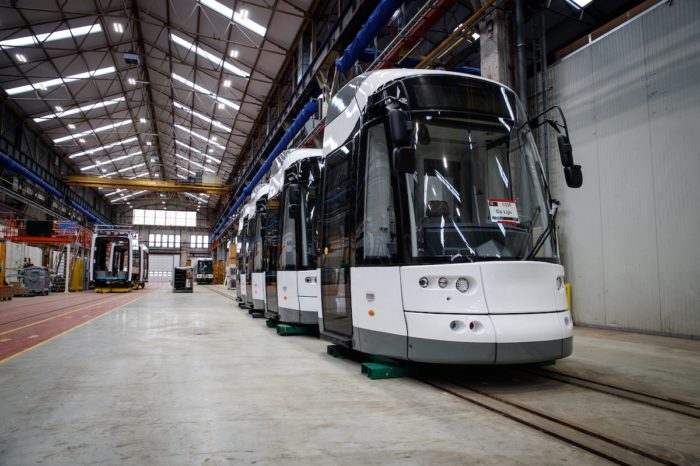 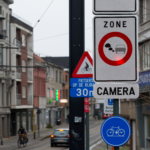