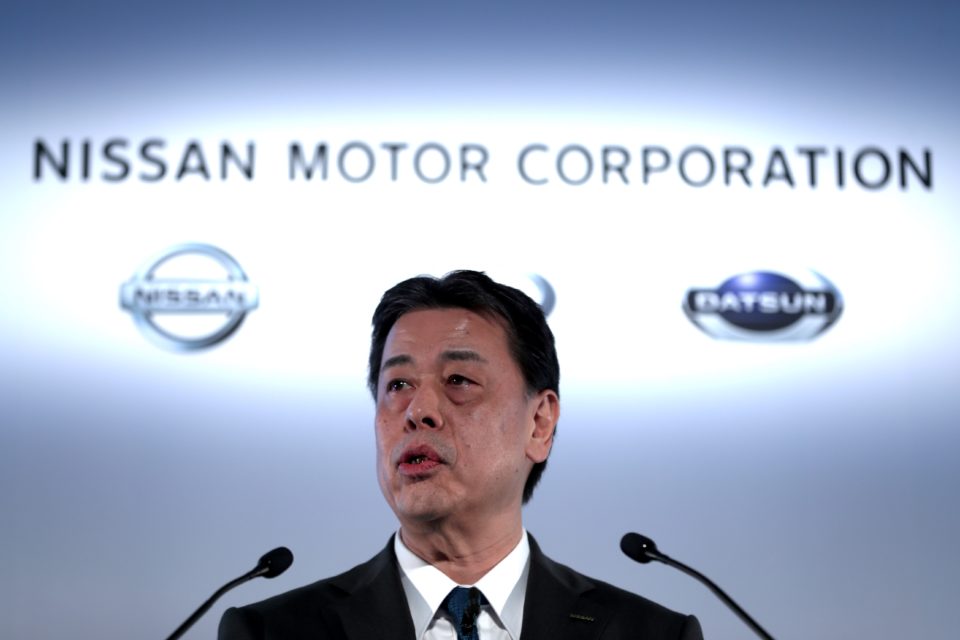 Nissan Motor president and CEO Makoto Uchida, has announced bad financial results, and says they are partly due to the Ghosn affair. It will be suing its former boss also before a civil court /AFP

Nissan counter-attacks: last Wednesday, it has started a new procedure before a Japanese civil court and asks 10 billion yen (€83,4 million) compensation payments from its former CEO, Carlos Ghosn. The latter has fled Japan at the end of last year and has started lawsuits against his former employers.

Nissan explains that the procedure is aiming to retrieve ‘a significant part’ of the damages the former CEO has done during years “of ill-conduct and fraud activities”. Compensation is asked for the use of foreign residences without paying any rent, the use of private airplanes for personal reasons, payments to the CEO’s sister for ‘fictive counseling’…

Recuperation of costs and fines

Nissan also wants to recuperate the cost of its inquiries and its procedural costs in Japan, the US, and the Netherlands. Nissan stipulates that the amount of this compensation claim can still grow because it also faces financial sanctions in this affair.

Nissan has already paid 20 million euros of fines for having concealed postponed payments by Carlos Ghosn in older annual reports. In these cases, the company still has to appear before the Japanese court as a moral person, together with Mr. Ghosn.

Nissan stipulates that it has already accused Mr. Ghosn last year before a civil court of the British Virgin Islands for diversion of funds to acquire a yacht.  The company adds that it doesn’t exclude a procedure for slander and defamation against its former boss. Since his escape, Ghosn has launched multiple attacks in the press against his former employer.

“The maneuvering of Nissan continues,” has stated somebody close to Ghosn on Tuesday. His lawyers will react to the complaints in due course. Carlos Ghosn is also asking 15 million euros of compensation from Nissan and Mitsubishi for the untimely termination of his contract before a Dutch court.

At the same time, he is having a procedure against Renault before the French court. He asks the sum of 800.000 euros as a sort of ‘golden handshake’ and 15 million euros worth of stock assets. At the moment, the personal wealth of Ghosn is estimated at 70 million dollars (Bloomberg Billionaires Index). 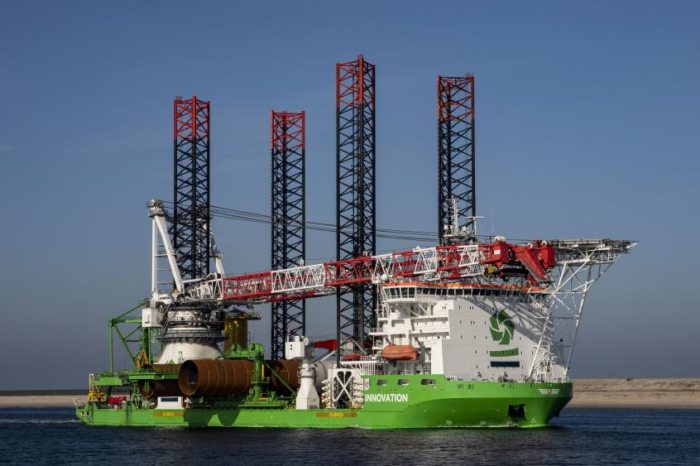 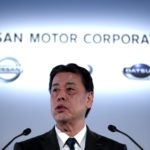