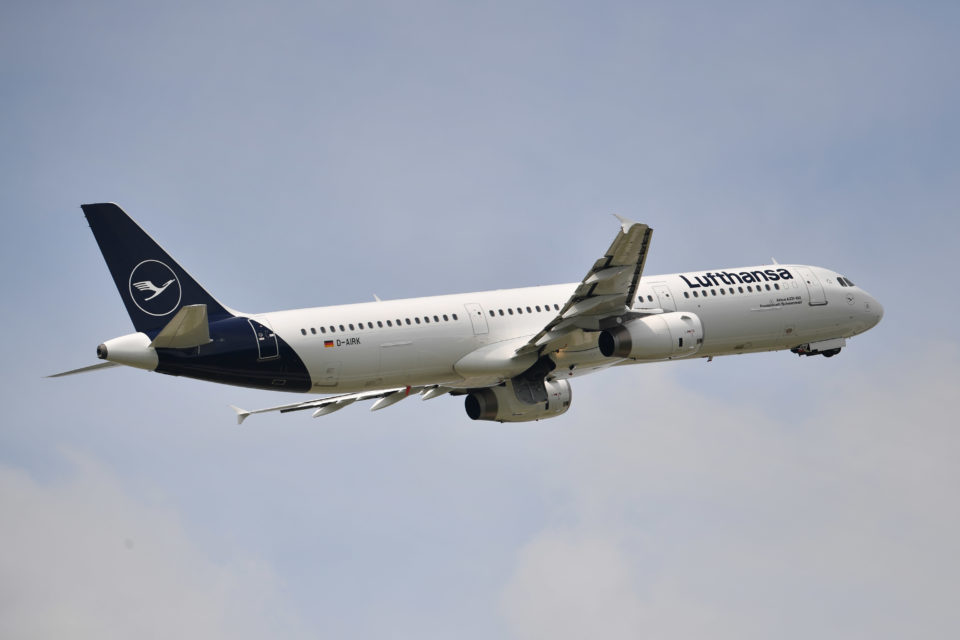 Faced with competitor Boeing in 737 MAX crisis, Airbus took over the crown of the world’s leading civil aircraft manufacturer in 2019 /dpa

Despite its commercial success, Airbus recorded a net loss in 2019. This result is linked to exceptional costs, including fines in a corruption case for the A400M military transport aircraft.

Faced with its American competitor Boeing, in 737 MAX crisis, Airbus took over the crown of the world’s leading civil aircraft manufacturer in 2019. With an order book of 7 725 aircraft at the end of January. Its sales amounted to €70,5 billion, up 11%.

Eleven months have passed since Boeing’s 737 MAX was grounded after two fatal crashes. Can this unprecedented crisis lead the American manufacturer to bankruptcy? This is the great fear of all aeronautics players, who hope that the plane will return to the air as soon as possible.

Even Airbus wants this highly profitable duopoly with Boeing to last. All the more so as Airbus’ factories running at full capacity to produce the A320 family on order, cannot take over all or even part of its rival’s production.

In less than a year, the MAX crisis has turned into an industrial disaster and totally turned the sector upside down. For Boeing, the fall is severe. With only 345 deliveries last year, it is far from its record of 2018 when it delivered 806 planes. Airbus, on the other hand, is doing better than ever.

However, the aircraft manufacturer announced on Thursday a net loss of €1.36 billion for 2019, plagued by €5.6 billion of exceptional charges. These results “reflect the final agreements reached with the authorities to close compliance investigations, as well as a charge related to the revision of our export contract forecasts for the A400M,” said Airbus Executive Chairman Guillaume Faury.

These charges include a $3.6 billion fine to avoid prosecution in a corruption case in connection with the conclusion of contracts in more than a dozen countries. $1.2 billion in exceptional costs are due to “the repeated extension of the ban on exports from Germany to Saudi Arabia” decreed after the murder of Saudi journalist Jamal Khashoggi in the autumn of 2018.

A further €221 million was also charged as a result of Germany’s suspension of licenses for the export of military equipment to Riyadh and another € 202 million for the termination of the A380 program, the last of the 251 copies of which is due to be delivered next year.

Guillaume Faury, therefore, believes that his group has “had a very good year in 2019, with a solid underlying financial performance mainly linked to our commercial aircraft deliveries.” Order take amounted to €81.2 billion, bringing the backlog to €471 billion, thanks in particular to the A320neo program (including A319, A320, and A321).

The ramp-up of production of its A220 program requires investment, notably for a new assembly line in Mobile (United States). To this end, Airbus and Bombardier announced on Thursday that they would take over the Canadian manufacturer’s shareholding, which has been plagued by debt.

Bombardier will receive from Airbus $591 million in this transaction, which takes “effect immediately”. Airbus will own 75% of Airbus Canada Limited Partnership (ACLP), which manages the A220 (ex-CSeries) program.

For Boeing, the green light from the regulatory authorities will not be enough to put it back on track. It is only in 2022 that Boeing should return to its pre-crisis production level, with fifty-two 737 MAX produced each month. By that time, the difference with Airbus will have widened even further.

To resume its abruptly interrupted career, Boeing will also have to regain the confidence of passengers and crews. If this is not the case, the 737 MAX will be on the blacklist. A disaster scenario for Boeing as for the rest of the aviation industry. The successors to the A320 Neo and MAX are not expected before 2030-2035.

The next generation of aircraft will have to offer a technological breakthrough, in particular, to meet new environmental requirements. But the technology for this new generation does not yet exist. Boeing is therefore at risk of falling behind schedule, without Airbus being able to easily deliver many more aircraft. 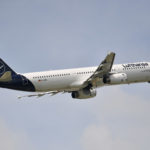