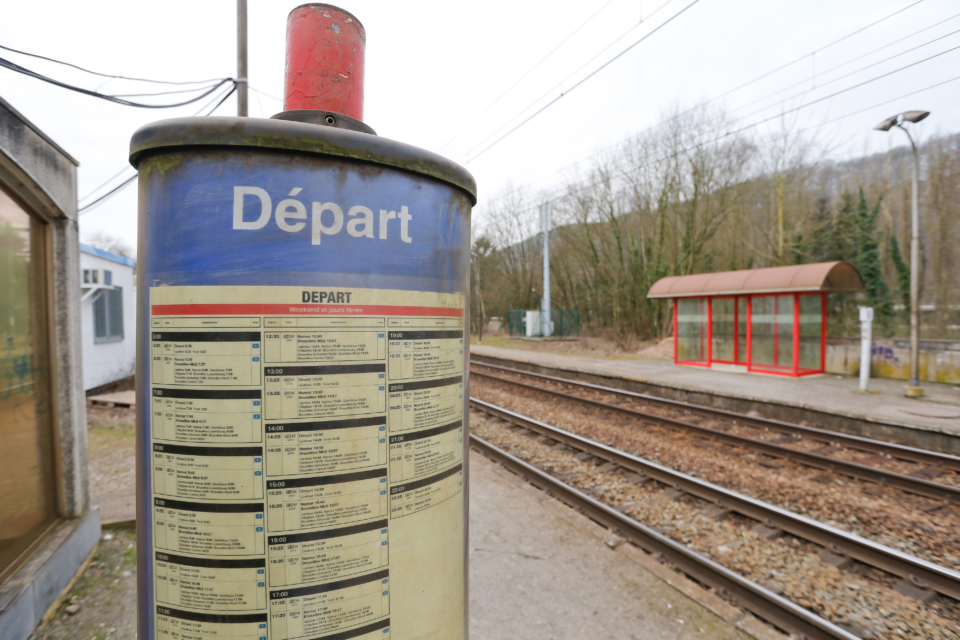 Most Walloons don’t have access to a railway station in the most ecological way possible, by foot / Belga

Nearly 40% of the Walloons are not close enough to a railway station to get there on foot or by bike. This is the conclusion of a study by the Walloon Institute for Evaluation, Prospective, and Statistics (Iweps).

By bike or car to the station

In 78 communes, 100% of the population lives more than three and a half kilometers from a railway station. According to the Iweps, only 16,8% of the Walloon population can, therefore, easily reach a railway station in the most ecological way, that is to say, on foot.

According to the study, the nearest station is less than 1 km away and can, therefore, be reached in less than 15 minutes. “Coverage rates are relatively low for the pedestrian mode,” concedes the institute. “But they are quite high for cycling and car use.”

Indeed, 61,4% of Walloons can get to the station in less than 15 minutes by bike, traveling less than three kilometers and a half. As for cars, they are perceived even more necessary since 86,5% of the Walloon population is less than 10 minutes by car from a station, on average.

All in all, it does not seem too complicated to take the train, even if it means having to combine two modes of transport, including the car. Yet only 4% of commuting trips in Wallonia are made by train. In other words, there is plenty of room for improvement. 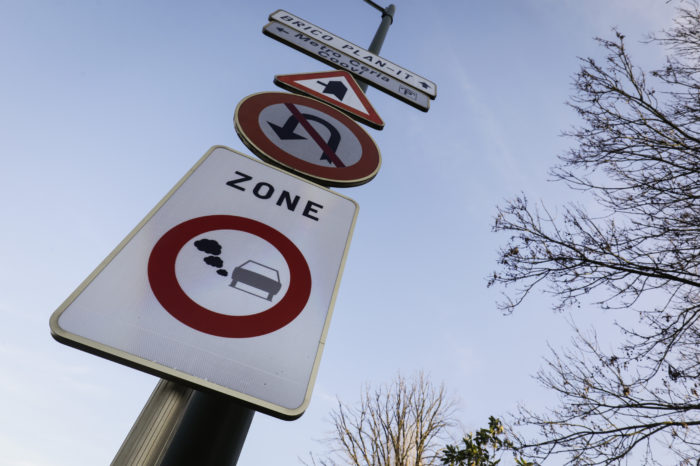 'Low-emission zones under fire, but they are effective for soot' 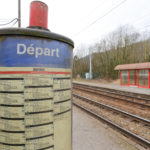