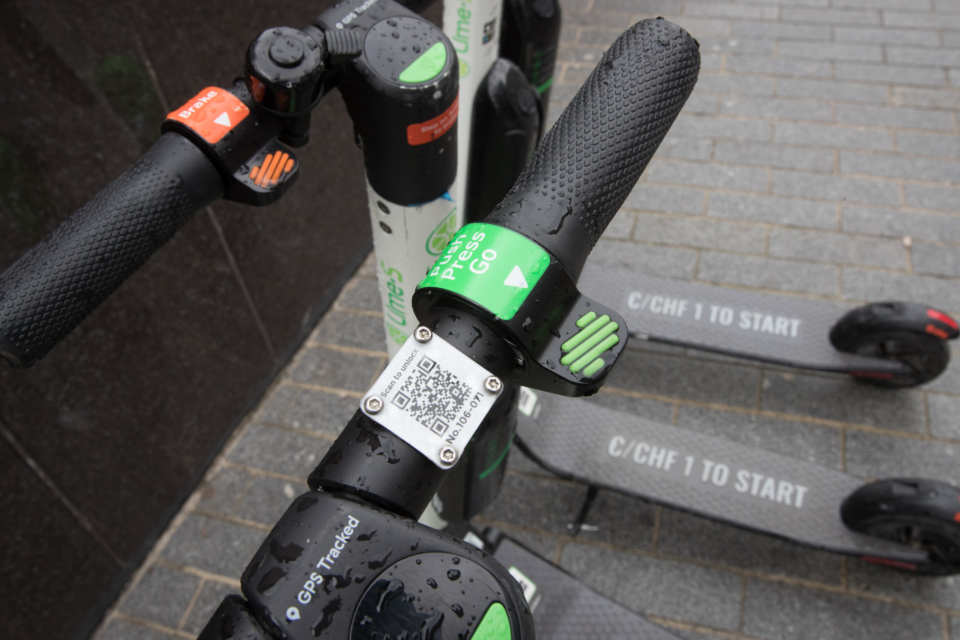 The city of Vilvoorde wants to tackle the nuisance caused by abandoned shared cycles and e-steps. These often come from Brussels and are left by users at the end of the journey at the station and at parks and squares in Vilvoorde, or other municipalities bordering Brussels.

“There is a lot of nuisance,” says mobility Alderman Barbara De Bakker (Groen). “There are no regulations in place at the moment. We are not opposed to this system in itself, but leaving bicycles and steps haphazardly behind is a bridge too far.”

Until now the police have often been saddled with the task of collecting the abandoned steps and bicycles. These are all stored in a shed until the owner comes to collect them.

But now regulations have been drawn up, which will be submitted to the city council for approval next week. The regulations should take effect on 1 March. “It will allow us to be stricter”, says De Bakker in the newspaper De Standaard. “If we have to collect the abandoned items, an invoice will be sent to the operator.”

With the regulations, the city of Vilvoorde also wants to respond to the advent of sharing-systems. “For the time being, we haven’t received any demand for this. But thanks to the regulations, we will be able to determine where the bicycles and steps can be regularly left behind.”

“We are also thinking about not allowing steps with a speed of 25 km/h or more in the Leuvensestraat, a largely car-free shopping street, for example.”

It is striking that the system of shared steps and bikes is put at risk with these regulations. In Brussels, every user can leave his shared e-step or bicycle where he wishes, although measures have also been taken in the capital to prevent this in the meantime.  “Let Brussels just be the example of how not to do this”, says De Bakker boldly.

At Vilvoorde station there are currently only parking spaces for Blue-bike shared-bikes, two bicycle sheds with 180 spaces, a space to carpool and lockers to store things away. This so-called mobility point is a first for Flanders.

The proliferation of e-steps and bicycles just outside the capital is not a unique Vilvoorde phenomenon. It is also a problem on parts of Koningslo bordering Brussels, just like in Machelen, Diegem, and Dilbeek, other so-called border communes were shared e-steps and bikes are regularly spotted abandoned. 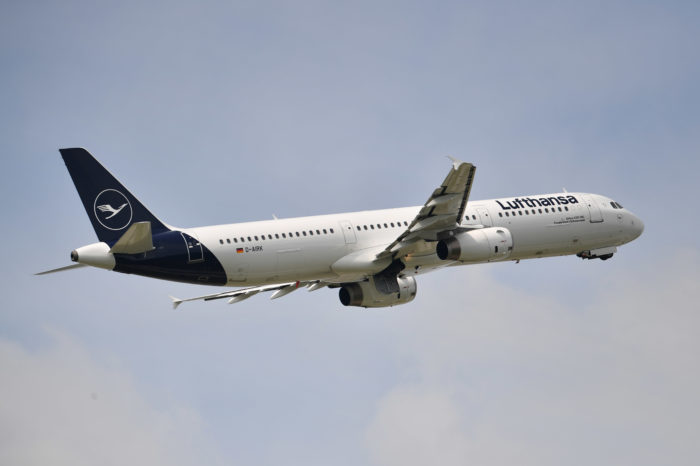 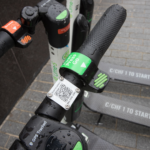