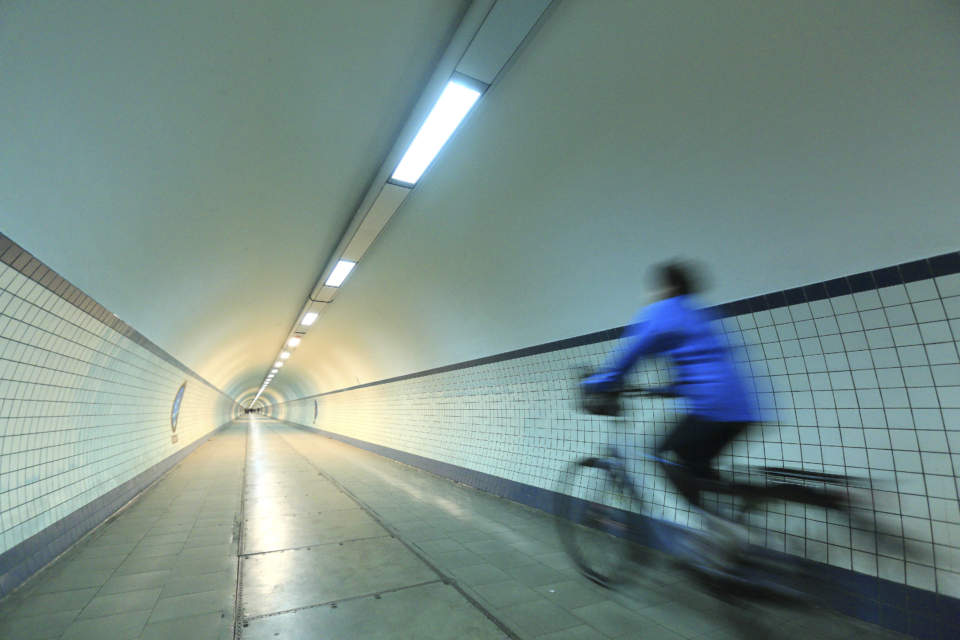 From now on, speed pedelecs will not be allowed to go faster than 25 km/h on busy cycle paths in Antwerp /Belpress

The city of Antwerp introduces speed limits for speed pedelecs: the maximum speed goes down to 25 km/h, and cycle paths with a double direction will have a dotted line in the middle. Since 2016, the number of accidents involving cyclists on Antwerp’s cycle paths has increased, including injuries.

The latter is due to the busy bicycle traffic, but also to the speed of electric bicycles, and especially speed pedelecs. Other road users often have difficulties in estimating their speed, which causes scary moments or uncertain situations, followed by frustration.

By painting a dotted line on all cycle paths with a second direction, the city hopes to avoid head-on collisions. The budget for the works – it will take two years before the job is done – is 190 000 euros.

“Where there is room, we will widen the two-way bike paths,” says alderman for Mobility, Koen Kennis (N-VA). “In some cases, we’ll stop the two-way traffic to replace it with two bike paths.”

At the end of last year, signs appeared on some bicycle paths calling on cyclists, especially speed pedelecs, not to ride faster than 30 km/h. Speed pedelecs easily reach 45 km/h. These signs will soon disappear and be replaced by signs indicating 25 km/h.

“Even 30 km/h proved to be too fast on the busy cycle paths,” says Kennis in the newspaper Gazet van Antwerpen. “You have to be a highly trained cyclist to reach 25 km/h. E-bikes can’t go any faster anyway. So, its mainly aimed at cyclists with a speed pedelec to moderate their speed. Someone who rides a Porsche is also not allowed to drive 200 km/h in the city center.”

To achieve uniformity in traffic signaling on the cycle paths, the city will also take care of the cycle paths on the regional roads. Among other things, this involves painting the set-up lane at a traffic light. “The signs will then be the same everywhere, both on urban cycle paths and on regional roads,” says Koen Kennis. 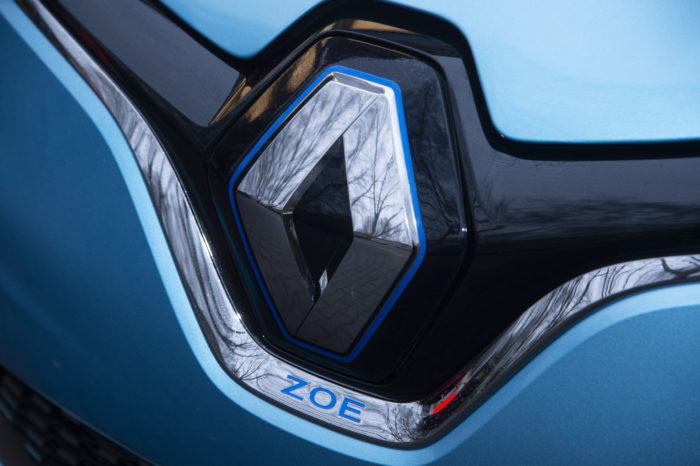 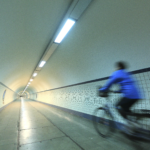