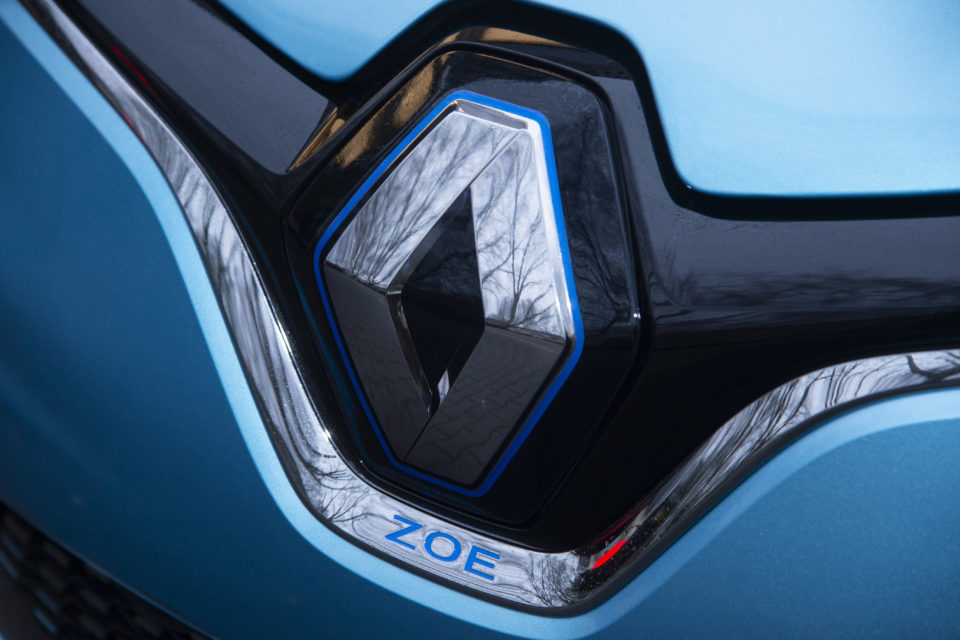 Facing turbulences in the upcoming months, Renault prepares for the worst with a new cost-cutting plan, plus closing factories is considered. The Group faces a 141 million euros net loss for last year, the first in ten years, due to a drop in activity, falling contributions from Nissan, and France’s tax burden.

2020 doesn’t start smoothly for French carmaker group Renault. While it already faces difficulties with the CO2 emission targets – as is the case for all other carmakers – and internal issues with the Renault-Nissan-Mitsubishi Alliance caused by the Ghosn affair, the group’s finances are dropping.

For 2019, Renault records a net loss of 141 million euros, the first since 2009. Sales have dropped by 3,4%, and operational margins lost 950 million. In addition, Nissan, of which Renault is the biggest shareholder (43%), has reduced its yearly forecast.

Interim CEO, Clotilde Delbos, shines the light on many difficulties including the sales declines in many markets. Renault also faces the issue of the Coronavirus. Its Wuhan plant, where the virus appeared, is now closed. The Busan plant in Korea has suspended its activities. The production drop will surely impact the French group and other OEMs.

“We’ve announced a cost cut plan of at least two billion euros in three years. Our group will review all charges and trade-off between make or buy, between what we do and what we outsource,” declared the CEO.

“We have no taboo and we don’t exclude anything. The group may have had a little too much production capacity for the volumes we have today,” adds Clotilde Delbos. Performance of all sites, in France and abroad, will be looked at under the microscope.

In France, the Flins plant, one of the country’s most important in terms of numbers, has seen its number of employees drop. They were 20 000 in 1970, and they are now 2 600. Some worry about its closing. However, others, like Wuhan, were already on the hot seat. The plant was calibrated for 150 000 cars per year, and it never managed more than 48 000.

On the Alliance’s shoulders

Renault will use the Alliance and its Nissan and Mitsubishi partners to cut costs in R&D and to improve synergies in alternative technologies. The three partners should declare their objectives in May, but Renault will await the arrival of their future COE, Luca de Meo. 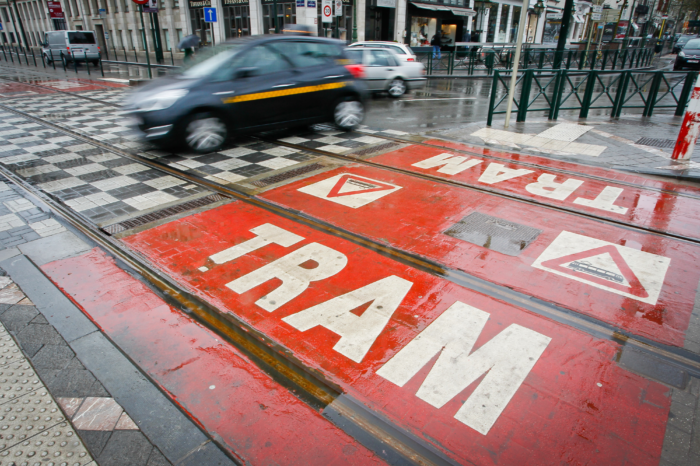 Vias: 'Car is losing ground in cities like Brussels' 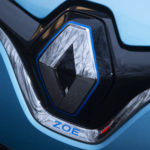