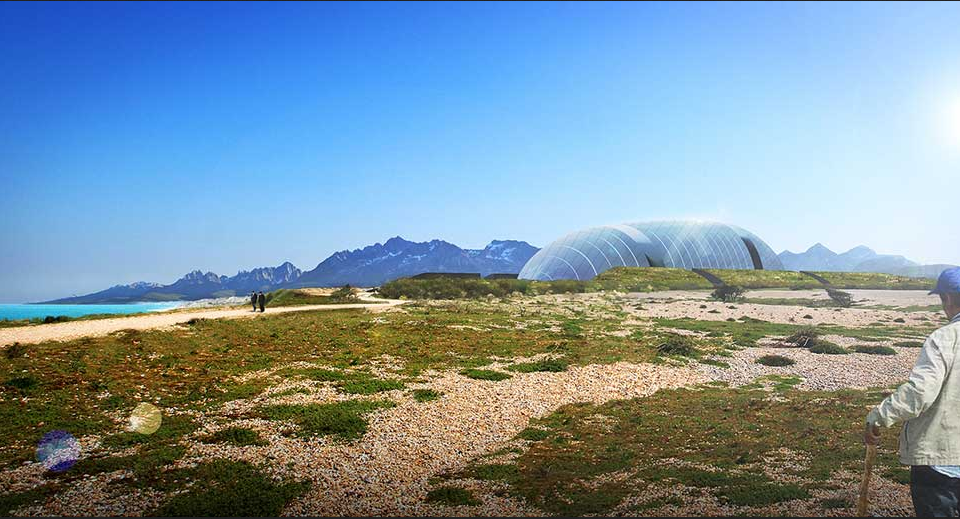 Rolls-Royce, the British aviation engine manufacturer (not the carmaker owned by BMW), told the BBC it is going to build ‘mini nuclear reactors’ in series by 2029. By doing this on an industrial scale in modules, made in a factory instead of at the site, the costs of building nuclear power plants would be far lower.

At the costs of 6 euro cents per kWh, the nuclear electricity produced this way could be competitive to other low or zero CO2 emission sources. And, in theory, every city could have its own power plant.

Royce-Rolls is leading a consortium that aims at installing the small modular reactors (SMRs) first in the former nuclear plants of Cumbria or Wales. Ultimately the consortium wants to install 10 to 15 SMRs in Brittain and hopes to sell them abroad to make this option even cheaper by the scale of numbers.

The RR design delivers some 440 megawatts of power, roughly the capacity of Doel 1 and Doel 2 in Belgium, or the Borsele nuclear plant in the Netherlands. They’re approximately 6 000 square meters in size, and sit in a 40 000 square meters safety zone.

Preferably on a former nuclear site, as these are already built to be secured against terrorist attacks, among other dangers. Price tag: around €2 billion. Prices for building a conventional 1,1 MW nuclear plant vary depending on the source between €5,3 billion and €8 billion.

“The trick is to have prefabricated parts where we use advanced digital welding methods and robotic assembly, and then parts are shipped to the site and bolted together,” Paul Stein, the chief technology officer at Rolls-Royce told the BBC.

Energy providers can start with a single reactor and begin making money right away and scale-up later by adding more units. With three or four SMRs, you can reach the capacity of a bigger, more expensive power plant. “Now you have to pay 8 to 10 years for building the nuclear plant before you can generate any income. This slows down investments.”

Regarding safety, it doesn’t matter whether you produce energy with one big reactor or several small ones, Kloosterman says. What matters is the type of reactor and the safety system that is used.

The RR-reactor technology is the same proven one used today in a plant like Borsele. So the real novelty is actually the serial building. They can be built to avoid accidents like Fukushima, with systems that provide cooling for the reactor, even when all ‘normal’ systems drop out like with the tsunami in Japan.

The latter won’t solve all possible dangers, but it will reduce the risks, experts say. It doesn’t solve the nuclear waste problem, though. This remains the same. 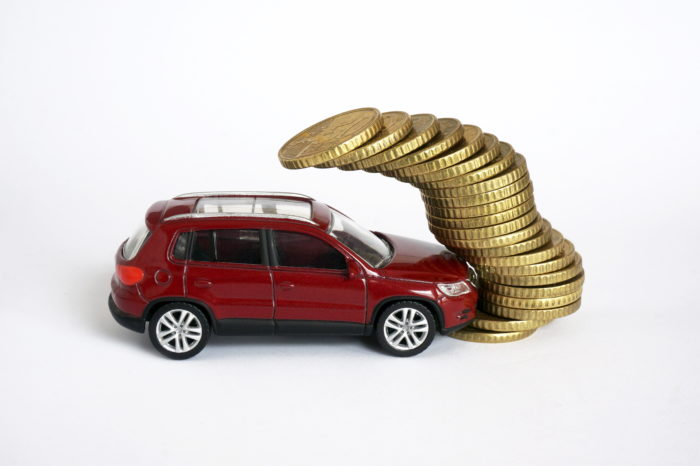 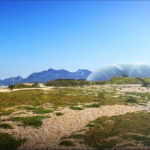