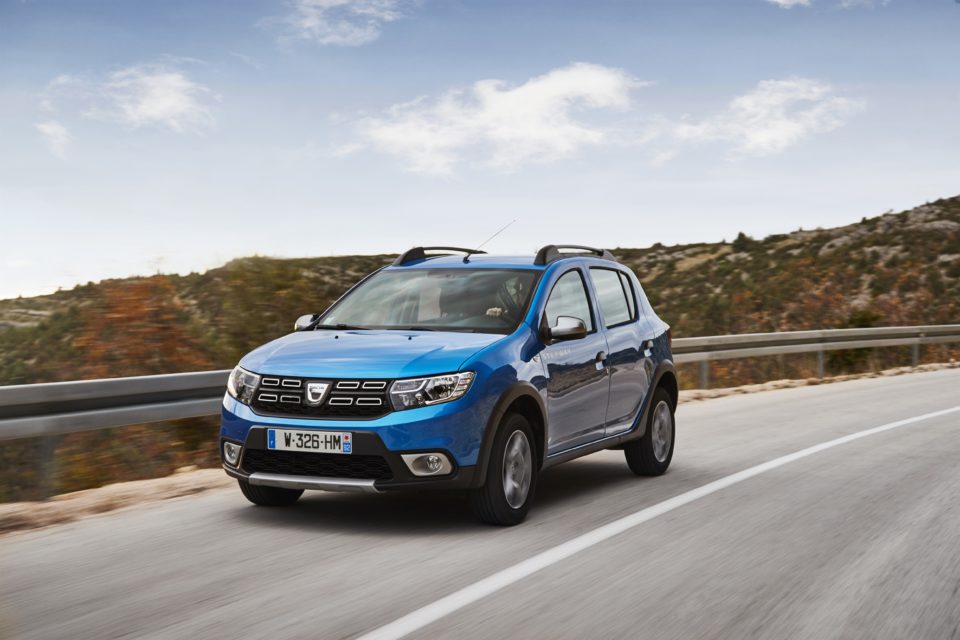 The newly introduced 100 hp LPG engine is priced at the exact same level as its gasoline brother, but it offers more range /Dacia

At the Brussels Motor Show, Renault’s low-cost brand, Dacia, astounded everyone by re-launching LPG variants for its cars. This bet on a relatively proven technology turned out to be fruitful as it accounted for 15% of orders. The engine is available on all passenger cars, at the same price as the gasoline version, and it offers 1 000 km of range.

While the current vision of ‘clean’ powertrains stands in hybrid or electric cars, Dacia went back to the future and reintroduced LPG engines in its range. In spite of CNG gathering all the current alternative fuel interest, Dacia still believes in the proven Liquefied Petroleum Gas.

Keeping all criticism away, Renault’s low-cost brand gets its arguments out. First and foremost, LPG emits around 10% less CO2 than gasoline. This is an important argument in those emission-centered days. Plus, Dacia’s cars retain the capacity to run on both fuels, as the gas tanks are additional. This brings the total range of the system up to 1 000 km.

Intrest still exists for the relatively known technology, as Dacia proved during the Brussels Motor Show. “15% of all Dacia orders were of LPG-equipped cars,” smiles Karl Schuybroek, Communication Director at Renault Belgium.

If we account that the Motor Show represents roughly a third of Dacia’s yearly sales, it all adds up to around one thousand LGP-powered cars. That’s ten times more than in 2019.

The fact that Dacia chose to price both gasoline and LPG cars at the same level surely had an impact. However, Karl Schuybroek also notes that there are still more LPG fuel pumps in Belgium than CNG ones. The gasoline-derived fuel is also half the price of the natural gas. 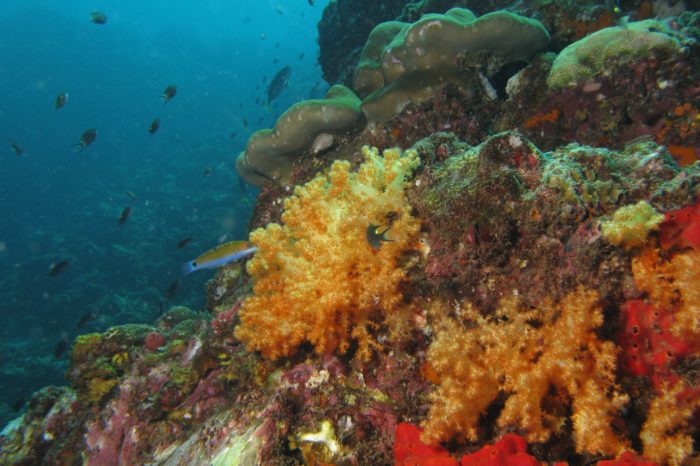 Nature's extinction is costing a fortune 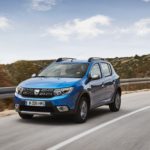