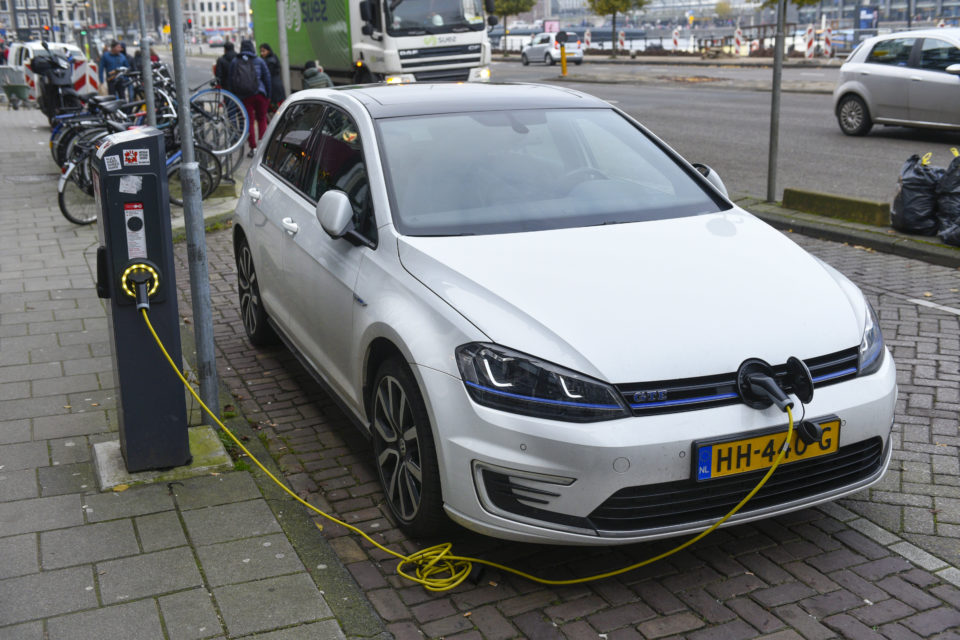 The city of Amsterdam has already limited EV-charging in evening peak hours from 6 to 9 p.m. as a growing number of electric cars is threatening to cause blackouts in some districts /HH

Amsterdam is doing it already, but elsewhere in the Netherlands, grid managers are also planning to limit EV-charging during peak hours to avoid blackouts in a whole district. Considering one powerfull electric car slurps as much electricity as ten households, they see no other option as the EV’s popularity is growing.

Last month, Elaad.nl (e-charge.nl), the cooperation of Dutch grid managing companies, launched a so-called ‘social module’. The latter is not a social program, but a software application for district transformers to screw back output of charging points when the net is threatened to be overloaded.

The city of Amsterdam is doing it in some districts between 6 p.m. and 9 p.m., typical peak hours when households tend to consume most as people are getting home from work, start to cook, start washing machines, and watch TV, among others.

According to Elaad.nl, the number of electric cars “is growing in a spectacular way in the Netherlands, and this is only the beginning”.  The existing electricity grid will be placed under an ever-growing load, especially in a place where a lot of electric cars are concentrated.

Because of a powerful electric car like a Tesla equals the consumption of ten households, it can accumulate fast, Elaad.nl says. “When in a street ten cars are charging at the same time, this is comparable with hundred households extra at once.” Depending on the local infrastructure, this could cause blackouts.

If the Netherlands would have 1,7 million charging points by 2030 as the Dutch government wants, this would mean 400 charging points per day need to be installed in the next years. Increasing the grid’s capacity would require to replace existing underground cables with thicker ones, an investment of billions of euros.

Electric cars will need to ‘smart-charge’ as sufficient electricity won’t be available all the time. Cars will be equipped with software to charge when supply is ample, and prices are low.

“In the short term there is no other way,” professor of transport policy, Bert van Wee, tells newspaper AD. “You can do this by differentiating electricity prices between 6 and 9 p.m. Make charging twice as expensive, for instance,” van Wee says.

Question is: will you make electricity twice as expensive in these peak hours for all household appliances to achieve that? Or how are you going to make the distinction when people charge at home?

The latter would surely evoke a lot of resistance with people who see their purchasing power further erode. In France, the yellow-jacket movement is a good example of what you might expect when energy prices explode.

Carmakers, who are trying to develop cars that can charge as fast as possible, aren’t happy either with the idea of the ‘social module’. Car federation RAI Vereniging fears that when people aren’t sure anymore that their EV will be charged enough before leaving, the enthusiasm for driving electric will cool down rapidly.

That fear is rightly so, Bert van Wee, says. “A reliable charging infrastructure is an important factor for people to buy an electric car.”

But PHEV sales could as well explode, as carmakers are going to push them heavily while trying to meet the EU’s standard of 95 grams per km by the end of the year. If they don’t, they are facing up to €14 billion of fines. Some analysts even predict a price war on PHEVs, especially when the deadline will be nearing. And all these plug-in hybrids, need to be plugged in too, obviously. 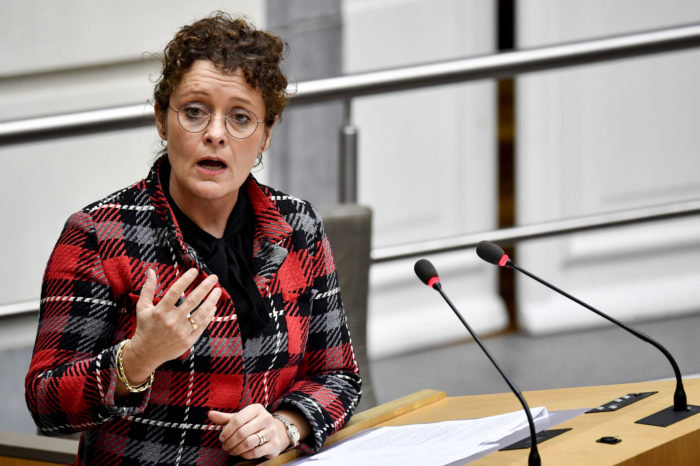 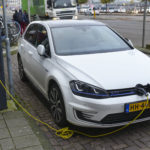