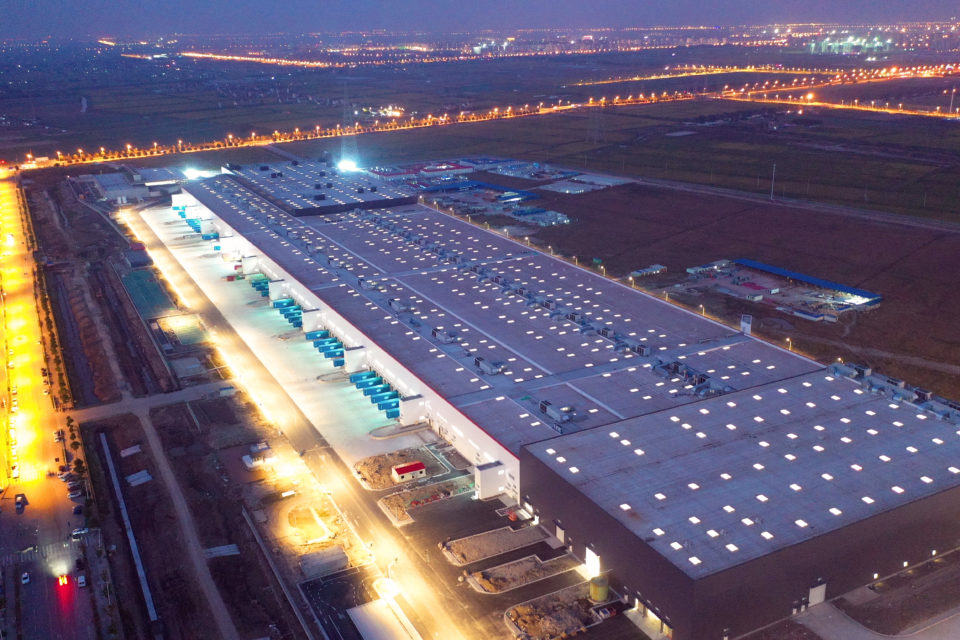 The German Tesla plant, similar to this one in China, will provide employment for 12 000 people, and would give a huge boost to the economy and employment in Brandenburg /Imaginechina

The felling of a part of the German forest in which Tesla’s European giga-factory is to be located has been halted. The environmental movement ‘Grüne Liga Brandenburg’ has gone to court because Tesla already felled trees without a building permit. Some 300 hectares of trees have to be cut down for the factory.

Many German politicians are shocked. They don’t understand that green activists are fighting against a company that produces electric vehicles. Members of the CDU and the FDP fear that their country will be seen as a place where you can no longer do business.

‘Tesla must respect the law’

Pending the final building permit, Tesla had already been given the green light. Brandenburg Minister for Agriculture and Environment, Axel Vogel, permitted the company to cut down the first 92 hectares of the forest ‘at its own risk’.

Last Thursday, 29 machines appeared, which would get the job done in three days. By the end of the month, 300 hectares of trees should disappear.

But the Grüne Liga Brandenburg went to court to halt the works for the time being. The organization points out that Tesla must respect the law too. After all, local residents have until 5 March to lodge objections against the building permit.

On Saturday, the higher administrative court of Berlin-Brandenburg halted the felling. It wants to avoid permanent damage before the case is dealt with.

But the breeding period in the forest starts mid-March. If the felling is not completed by then, the construction work could be halted for six to nine months. German environmental legislation protects the wolves, bats, snakes, and lizards in the area, and could torpedo Musk’s strict timetable.

Tesla founder Elon Musk is in a hurry. He wants to build new models and finish existing orders in the US and China as soon as possible. That’s why the compact SUV Model Y has to roll off the lines in the new giga-factory in Germany as soon as possible.

Musk was counting on the Germans to cooperate just as quickly and smoothly as the Chinese did at the time. Construction of the Chinese giga-factory in Shanghai began in October 2018, and the first cars were produced there a year later.

When Musk announced his plans for Brandenburg in November 2019, he promised that the plant would be ready by 2021. From then on, first 150 000 and later 500 000 electric cars would be built each year. The local politicians were delighted. The plant would employ 12 000 people and would give a considerable boost to the economy and employment in Brandenburg. 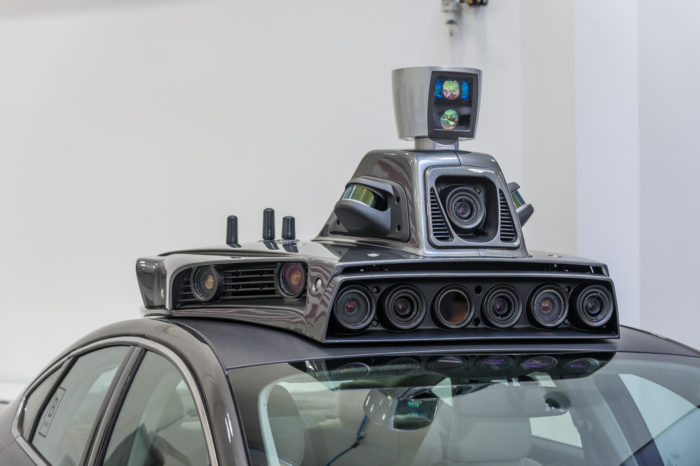 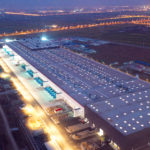